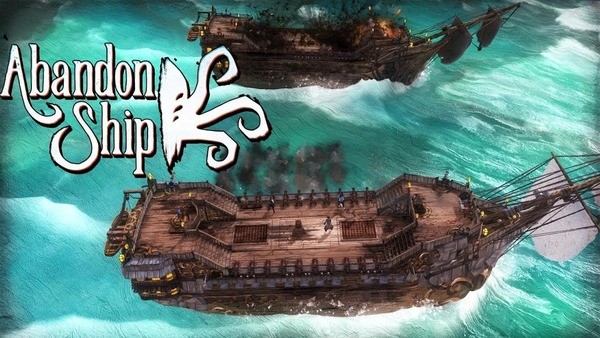 Abandon Ship is a strategy role-playing game set in a fantasy sea world filled with a variety of mysterious monsters and events. You take on the role of a ship captain and travel through a procedurally generated world while completing story missions. The game has a main story campaign, three additional and a free game. The game world generates procedurally in almost all modes. Campaigns differ from free play, as you might guess, by the presence of story missions in the free world. There are also several difficulty modes, including iron mode, so that hardcore fans are not deprived. If you like games about sea travel, then also download Idle Fleet: Warship Shooter.

To find out all the details about the project, you should read our review.

In terms of its theme, Abandon Ship is very similar to the legendary Faster than Light, but with a marine setting. For those who don’t understand: the player controls the ship and its crew, traveling from region to region. In each region, you need to go through a certain number of random events in order to get into the next one. The game features world map, a region map and a tactical combat map. 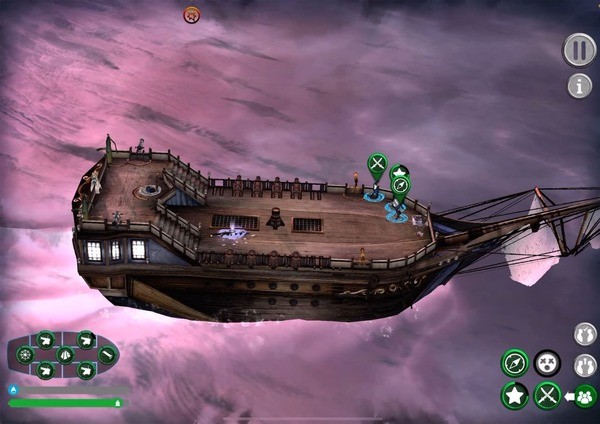 Scattered across the maps are points of interest representing events. Conventionally, there are three types: battles, events for obtaining resources or their loss, as well as story missions. Pirates can capture some regions, unique modifiers, and more. However, the general essence remains the same. You travel from region to region, completing tasks and fighting, in between visiting ports to buy new equipment and repair the ship.

Cool fights are waiting for you

Approximately half of the events encountered on the map are battles. It looks like this: in front of you is a ship, and at a distance from it is an enemy ship. Both of them swim straight. The goal is to sink the enemy ship or destroy the team.

Abandon Ship combat comes down assigning crewmembers to actions like loading cannons or repairing the ship. You can assign specific parts of the enemy ship’s hull as a target for cannon fire and adjust the distance to it. For example, boarding requires you to get close, and some powerful long-range guns hit only from afar. In order for the distance to increase in the direction you want, condition of the masts must be better than that of the enemy. Shot and bring damage to them. You can also board an enemy ship.

It is time to approach the topic of weapons, because without a variety of guns, battles would be boring. Abandon Ship offers you regular cannons, knipples, buckshot, as well as many types of more exotic weapons such as lightning bolts. Enjoy mortars with poisonous projectiles, incendiary bombs and others. You can shoot at different parts of the ship, causing various effects like fires, holes, etc. It is not necessary to go into deep details and list all the effects and equipment on the ship, so let us just say that the battles are quite interactive. 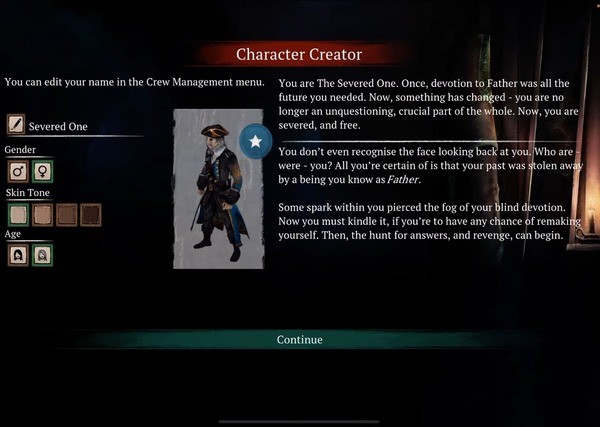 Only a short tutorial is available In Abandon Ship, after which users need to purchase full version of the game. However, you can download the application completely free of charge and in full using the link below.

In addition to directly traveling around the world and completing events, you can go to ports. Buy new ships, upgrades, replenish supplies and hire a crew. Abandon Ship also has a rogue-like element: you can manually save only with the help of the ship’s logs, which are not so easy to find, and death is irreversible. However, in case of defeat, it is possible to escape with your team on a boat (for this you must first buy it) and then continue the journey. 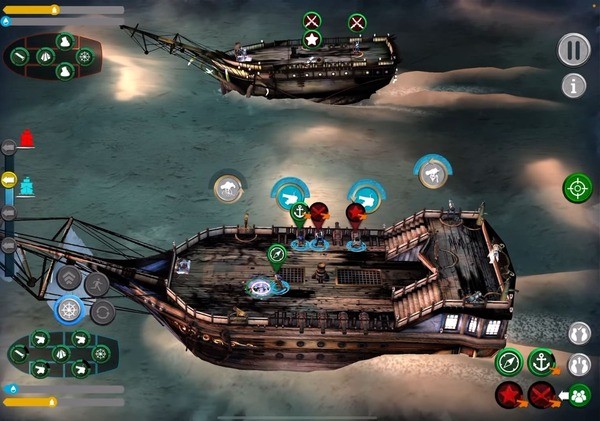 Some maps contain a trade route that you can rob and clear of pirates. Pirates control some places requiring you to destroy several ships. Don’t forget about the leader in order to receive discounts on purchases at the port. There is no cruising enemy ships on the map with the exception of pirates who simply stand in one place and have a zone of aggression. Depending on the legal or illegal actions of the player, the regions will treat him differently – either aggressively or friendly.

Abandon Ship is a high-quality and solid project. The game is captivating, presenting interesting combat mechanics, a variety of weapons and events.