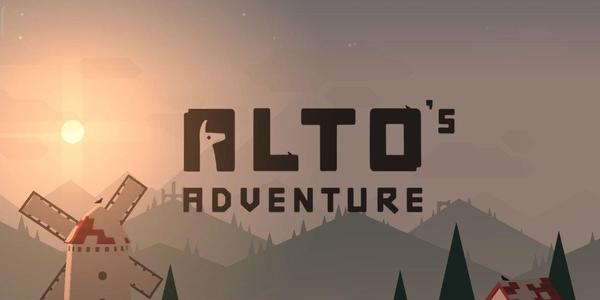 Alto’s Adventure is a snowboarding game with endless gameplay, atmospheric music and original geometric graphics. Main character is engaged in catching escaped llamas, going down on a snowboard from the snow-capped mountains. Rocks, abysses and other dangers await him on the way. This is not to say that this game is overly difficult, but you are able to turn its walkthrough into something unforgettable and amazing thanks to the fabulous setting.

Alto’s Adventure has long been considered a cult game, but to this day, it attracts the attention of a new gamer’s generation. What is the secret of this game? Let’s figure it out together. 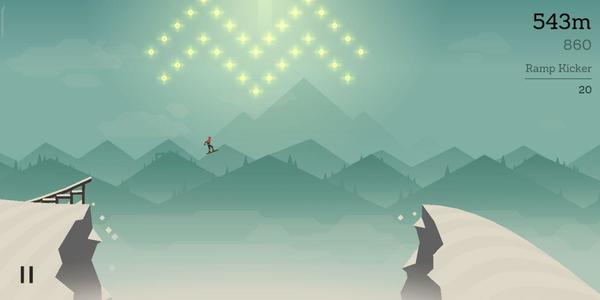 Controls in Alto’s adventure couldn’t be easier. The character moves forward on his own, as you only need to tap on the screen to make him jump. Single tap – simple jump, long tap – somersault. However, difficulties can arise during the game. For example, you have to try until you learn how to jump over ravines effectively.

Only few runners and mobile games in general that can compete with Alto’s Adventure in terms of quality and laconic visual design. You cannot find anywhere else such a feeling of freedom and completely childish delight, which you experience admiring the mountain landscapes sweeping in the background.

Eventually, for receiving the next medal, you can open a new character. -Moreover, he can be very seriously different in speed and controllability. Here you can meet a slowly harnessing guy, capable of properly accelerating, an elder who remembered his youth in a spacious poncho with the ability to double jump and a tech geek with an accelerator attached to his board that kicks out sparks. You can even purchase the flight suit to diversify the gameplay further. With its help, having done enough tricks in a row, you can fly high under the South American winter sun and steam there for thirty seconds.

Do tricks to complete levels

Alto’s Adventure allows you todo tricks over air currents, twist somersaults over gorges, and pull flags off the ropes. Coins scattered on the slopes may be useful to you in order to make uniforms in the workshop. These coins are not that easy to get. Players need to try pretty hard to soar up and get a couple of extra gold. The game introduces you to mountain cuts that you can slide over once you get a proper snowboard. 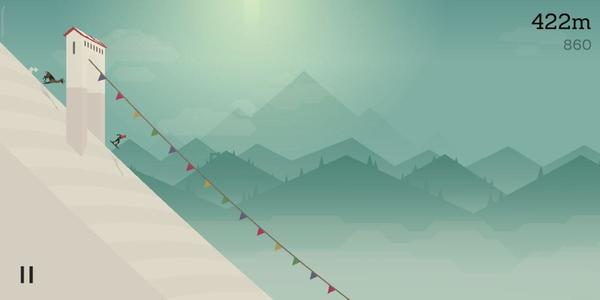 The game can offer to overtake 15 llamas in one run or frighten off five flocks of birds that have scattered along the track edges or drive a total of more than 5 thousand meters. Missions in Alto’s Adventure are completely optional, no one punishes for failure. For its successful completion you receive virtually no reward, except for a new set of mini-quests. You even begin to appreciate its unobtrusiveness. In such a relaxed, somewhere even meditative game, tasks should be exactly like this. You basically ride just to ride, and complete missions in Alto’s Adventure just to test yourself.

The graphics in Alto’s adventure are deliberately primitive in places. For example, trees are simply elongated triangles. However, this doesn’t spoil the game, but rather gives it a certain charm. On the contrary, rain and other atmospheric phenomena have good details. The track is constantly changing and the landscapes passing by are enchanting. Well, in sum with addictive gameplay, the game isn’t so easy to break away. 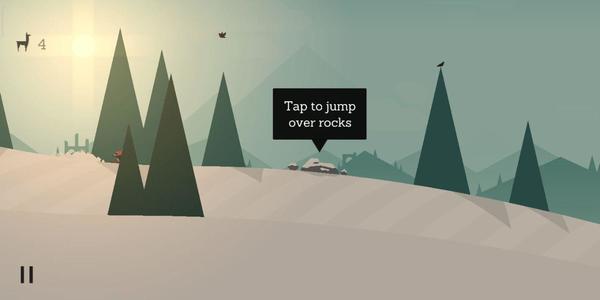 Already after 10 minutes, it begins to seem that it is you conquering the snow-capped peaks far from home with your favorite music in your ears. Just you and your snowboard (by the way, you can ride it amazingly, not like in real life). Music in general does a very important thing, calming and forcing a philosophical look at the constant falls. Thanks to this, you want to start chasing animals repeatedly, even despite the rather high complexity.

Despite the simplest gameplay, created specifically in order to relax players as much as possible, Alto’s Adventure has a modified version for unlimited coins. Why does this game need a mod? In fact, it doesn’t need it, because the game eliminates any need for the mandatory purchase of in-game bonuses and reserves this right for the players. However, if you want to go on an adventure through the snowy hills and set new record, then you definitely need special boosters such as a jet pack or snowboard.

Given the fact that you have to pay for these boosters with a large amount of in-game currency, our unlimited money feature becomes an excellent option to simplify the situation. Download the modified version and use unlimited supply of coins to buy necessary equipment to set a new record. 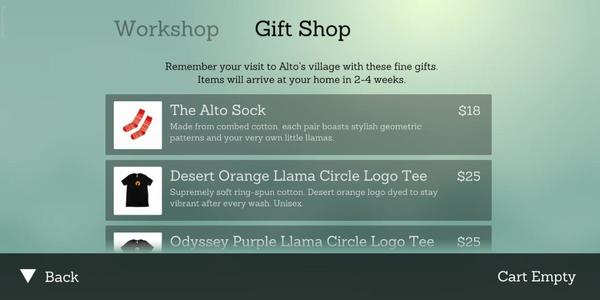 We have tested the mod for unlimited coins on our devices. Our team guarantees its 100% performance and safety of use. You get coins after the first launch, so you just have to go to the store and spend them on equipment. In order to take advantage of all benefits, you only need to download and install the game from our website.

Alto’s Adventure is without a doubt one of the most engaging and addicting games currently available on mobile platforms. This is not just a runner, but also a video game-formatted meditation session. Picture, sound, gameplay – everything works to distract you from your worries and give a few minutes of incomparable pleasure. This is the case when the extreme simplicity of the gameplay is not a drawback, but rather a virtue, as you take a sudden defeat calmly. It is clear that once this snow race had to end. You just need to click on the screen to start it again. Moreover, our website allows you to download Alto’s Odyssey – sequel to this amazing game.

How to Install Alto’s Adventure Mod?

Don’t forget to delete the original version of Alto’s Adventure before installing our modified version to prevent errors during installation process. 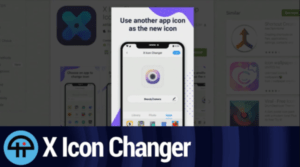