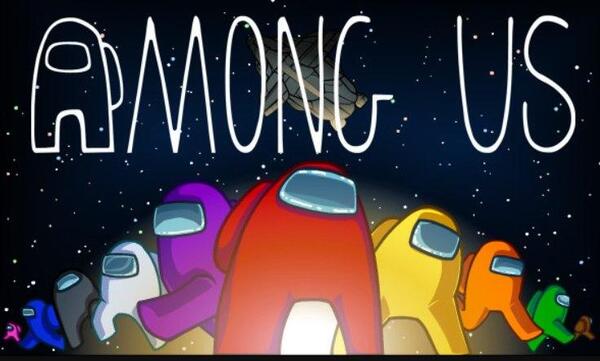 Among Us is a cross-platform multiplayer action-arcade game with isometric graphics. The game release was on June 15, 2018, but only after 2 years, it gained wide popularity. Among Us is often compared to Fall Guys. The rounds are also 5-10 minutes long, the game is perfect for a fun time with friends, and the graphic design has a hilarious cartoon style.

Let’s see why this game became popular and what advantages it has over similar games of the same genre.

Among Us allows you to trace the main features of the Mafia and many of its imitators. Traitors know each other, unlike civilians – in the same way, mafia and werewolves always know who is on their side. The scene of the crime matters: the movements of the party members you can monitor on the map through the administrator’s laptop. In the event of a vote miss, the players receive a penalty (they lose their ally), and the traitors are one-step closer to victory. Moreover, as in all social detectives, the main expectation is that the traitor will betray himself by word or action or that the “jury trial” will do its job itself, eliminating the “suspicious” innocent. 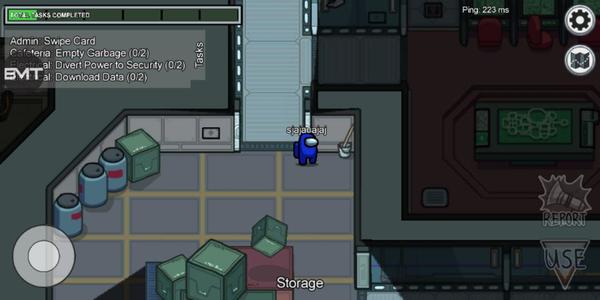 Briefly, the Among Us gameplay reminds a space mafia. Two teams of 4-10 people divide randomly and receive “status” – a crewmember or impostor. Who is who, naturally, nobody knows. During the round, the crewmembers need to prepare the spaceship for takeoff, and for this, they need to solve puzzles. In parallel, try to figure out who the impostor is and throw everyone overboard. Traitors need to kill all crewmembers. They can hide in hatches, pretend to be “theirs” among astronauts, lure into rooms, turn off the electricity, and sabotage.

There are several maps to play matches In Among Us. For example, Skeld has 14 different rooms connected by seven corridors. All players appear in the Cafeteria, where a large panic button is located, and then scatter to tasks. These quests are a set of elementary actions: connect broken wires, enter a code, redirect energy to a de-energized room, and so on. 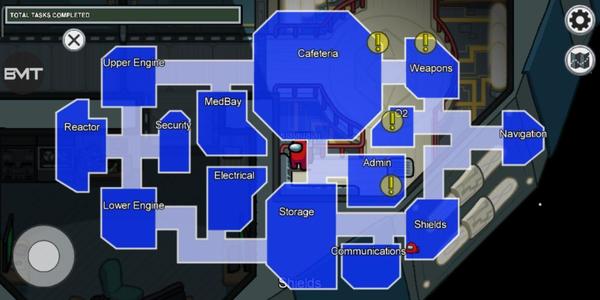 Main task of the saboteurs is to disable the spaceship, kill peaceful astronauts and at the same time don’t show their criminal activities, so as not to be thrown out of the airlock. In a one-on-one collision, a saboteur can easily finish off a peaceful astronaut, although a saboteur according to the rules of Among Us won’t be able to do it continuously, like in a shooter. A certain amount of time must elapse between murders. It is better to do the murders unnoticed, and after the murder, run away from the corpse as far as possible or hide in the ventilation. 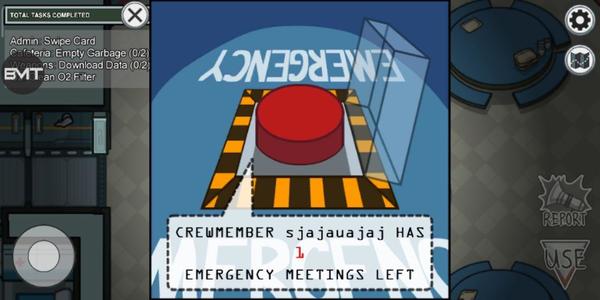 Crime creation in front of a large crowd of people is the right way to an open airlock. A peaceful astronaut who has seen the crime will certainly gather a general meeting of the crew. The chance to see an open airlock outside the ship for the saboteur increases many times over. However, it does not become equal to 100%.

Play with your friends and enjoy your time together

Among Us has a special feature, like other games of this genre: it is better to play with friends. Cheerful screams, funny situations and an emotional game of “Sherlock” – all this provided for you. It won’t be so interesting with strangers. Also, remember that for the gameplay you need to be in touch with the participants of the round in the voice chat. 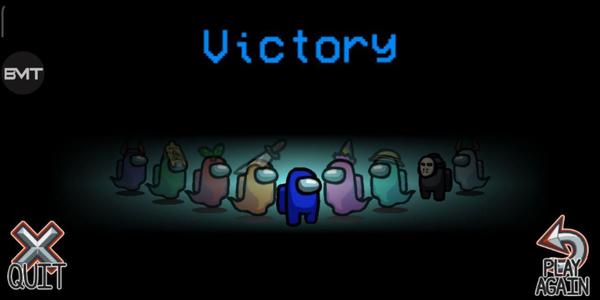 You can play on open servers with strangers, there is even a small charm in this – you have to communicate only through text chat, so you can rely only on yourself. It is difficult to cooperate with the others and vote against one player, even if you know for sure that he is a stranger. Therefore, the pleasure of the process directly depends on the team that you come across.

Considering the peculiarities of Among Us, you should not expect cool graphics and sound here. Although the graphics and music are good. Cartoon graphics allow you to see what you need to see, music successfully creates the atmosphere of a thriller. There are no comments on these components of the game, especially since they are not so important here. Controlling both a peaceful astronaut and a saboteur on smartphones is typical and quite convenient.

What we can add to a game in which a round lasts no more than 10 minutes? However, if you have not played Among Us, you simply cannot understand how sad it is to be thrown into space undeservedly or lose at the very last moment. That is why we offer you to download a modified version of the game, which allows you to look at it in a completely different way. The developers clearly did not think that the game would gain such popularity, so they did not bother with hacking protection.

There are several mods available for Among Us now, but we provide the most stable one with you. Start the game and open menu in upper left corner where you can select functions necessary to enable. For example, you can multiply your character’s movement speed, always be an impostor, or increase your vision radius. 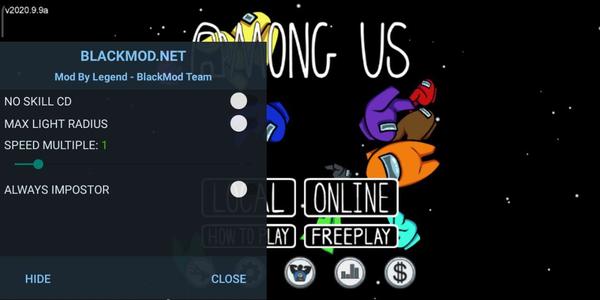 In order to take full advantage of above-mentioned features, you just need to download and install mod from our website. You do not need to perform any more actions. Our team tested the mod for operability and safety and did not find any problems. Download and play for your pleasure.

Should you start playing Among Us? Undoubtedly! Despite the fact that the game, to put it mildly, is not the first freshness, and it doesn’t strike with beauty, the mechanisms built into it work without misfires. You can figure out what is happening intuitively. There are no “right” and “wrong” actions: everything that happens each time adds up to a unique story. 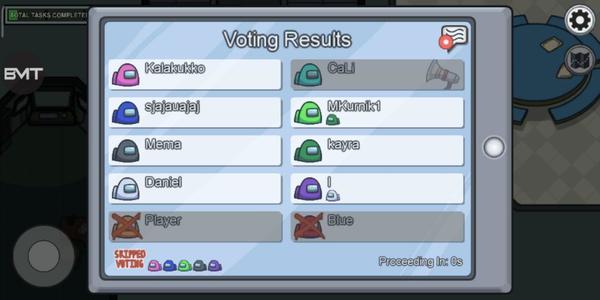 You should not be afraid to lose here, because the essence of the game is far from winning or losing. The main thing is the stories that are being born and happening right before our eyes. Sometimes funny, sometimes sad, sometimes causing righteous anger, indignation and rage, and sometimes leading to jubilation. This game is the perfect generator of emotions. If you like games in confined spaces you can also try Fallout Shelter.

How to Install Among Us Mod?

Don’t forget to delete the original version of Among Us before installing our modified version to prevent errors during installation process.