Arcana Tactics is a fun game from the developers of GAMEVIL. It is a role-playing project where you have to collect a collection of amazing characters and fight the forces of evil. Think over your battle tactics and develop the best strategy for victory. Use your deck and many characters for battle. In total, there are more than 70 heroes in the project, such as magicians, archers, vampires, paladins and others. All of them can give you great opportunities to develop different strategies of attack and defense. Your primary task is to place players on the battlefield and send them into battle, which takes place automatically. Among other role-playing projects, we recommend you BLITZ: Rise of Heroes and Lord of Heroes.

Developers of Arcana Tactics introduced it to public in Asia back in 2019, but it only reached the mainstream in 2021. Read more about the game in our review.

Many modes to choose from

Main mode of Arcana Tactics is Story Mode. Here you need to go through level after level, killing enemies. Overall, it is standard. Before start of the battle, you choose necessary heroes, place them on location and enjoy how they do everything themselves. The further you progress through the story, the more difficult the opponents. Sometimes there are even bosses. In addition to the story mode, you can complete quests, as well as fight in arena or in multiplayer. Challenge players from all over the world to show your strength in the app. Choose great heroes wisely to defend your good name in battle. 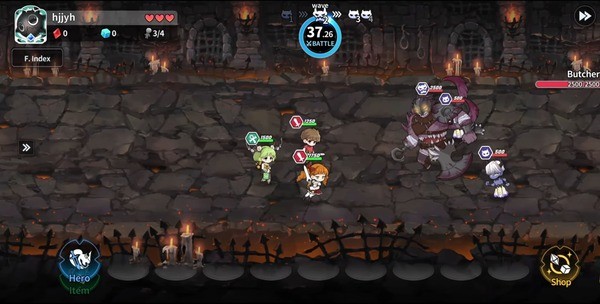 Choose the right tactics for battle

An important aspect in Arcana Tactics is choosing the right heroes for combat, as well as their placement. The wrong decision may well cost you the victory! We advise you not to put long-range troops with high damage and weak defense in first line of attack. It is better to put them back, and use a powerful hero, for example, a paladin. It is up to you to decide how to play so experiment with different combinations and choose the best heroes. Each hero has his own characteristics and skills that only decorate the project. Do not hesitate to swap characters, as changes in squad may lead you to success.

There are eight global hero classes in Arcana Tactics. These are Swordsman, Archer, Rogue, Wizard, Cleric, Warrior, Lancer and Spirit. Moreover, all characters have four levels, in total, each class has 13 heroes, and Wizard has 14. Initially, only eight characters are available to you – one per class. In the future, you can open new units and add them to your collection. It is not hard to guess that each class is different from each other and has its own advantages and disadvantages. For example, shooters have very few lives, but they have the highest damage in the game. At the same time, Cleric can hardly attack enemies, but he heals your allies, which makes him almost indispensable in battle. 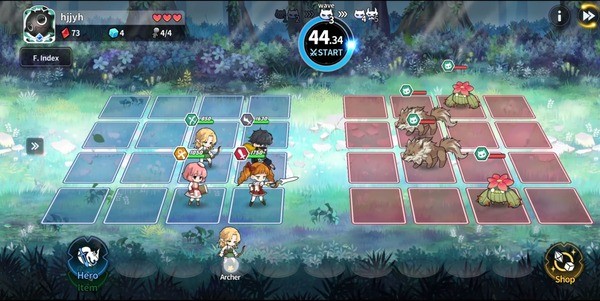 Developers of Arcana Tactics have provided the game with bright and colorful graphics. The battles take place in various locations, and all the characters are animated and well drawn. Soundtrack and music did not disappoint either. In addition to high-quality music, you can enjoy perfectly implemented in-game sounds.

Our team offers you a mod with unlimited amount of money and crystals. Use it to acquire new heroes and buy other in-game items absolutely without any effort.

We have tested functionality of Arcana Tactics mod on our devices to confirm that it works without any complaints. However, be careful! Since multiplayer plays an important role in the game, you can get a ban from developers in case of too many purchases from your account. Use our carefully, and then everything will be fine. 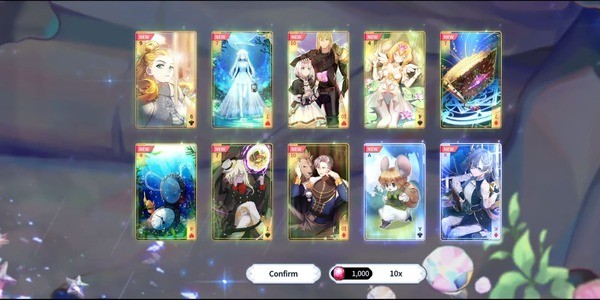 It is a deeply developed role-playing game with strategy elements. A characteristic feature of Arcana Tactics is automatic battles, which are a new trend in RPG. Such an approach arose because smartphone controls cannot provide the proper comfort. Therefore, developers of some role-playing games started to resort to this solution. By the way, not only fighting process is automatic here, but also movement. This kind of mixture repels many gamers, which should serve as a reason for developers to think. On the other hand, it can be useful for those users who have little free time.

The main repelling factor of the described project is its insufficiently high-quality optimization. Many users with even the most advanced gaming devices complain about constant freezes, crashes and endless downloads when moving to the next level of campaign. We are sure that developers will correct everything over time and there is no need to talk about it right now.

Arcana Tactics is an interesting game that has potential to generate huge interest from users. We recommend you to download it.

How to Install Arcana Tactics Mod?