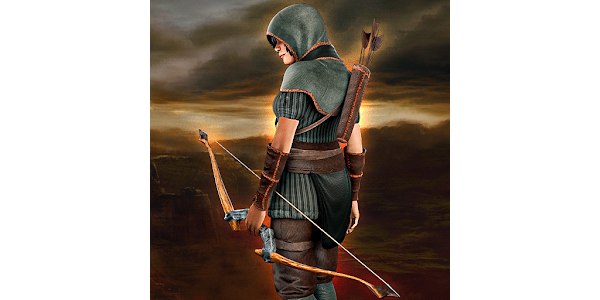 Archer Attack 3D: Shooter War – a puzzle game with shooter elements where you need to use your brains to defeat an army of criminals. You will be offered a wide range of opportunities to bring justice to the bad guys. Interact with the objects of the environment. Adjust the situation in such a way that the criminals will shoot at each other and so on. Each level offers you several ways to pass and this is a rarity today. Here you do not just go through the campaign level by level, but are engaged in a noble cause – eliminate dangerous criminals and free the hostages. It is impossible not to praise the high-quality physics of the behavior of objects and characters when interacting with them. Falling enemies look very natural, and some objects react quite naturally to the shots you make. If you like shooters, then also download Stickman Teleport Master.

If you want to enjoy casual gameplay, then this game is perfect for you. 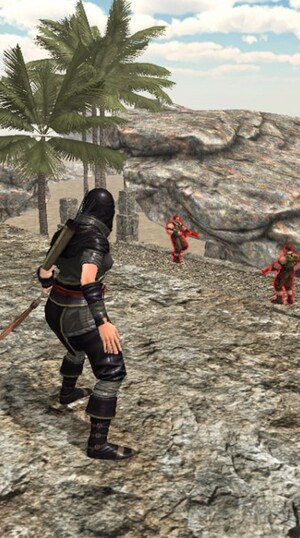 All the delights of killing the leaders of dangerous criminal gangs will open to you only after downloading the game Archer Attack 3D: Shooter War. The gameplay of the game has only one mode – the story campaign. It contains many levels that are ready to boast of uniqueness and originality. The levels have several stages, the last of which will be the killing of the boss. Before the start of the level, you will see your ultimate goal in the form of a mafia boss, a leader of maniacs, and so on.

The stages here are supposed to show your progress towards the boss’s lair. Naturally, each leader has a guard, which players also need to kill. The final stage of each level will require your ingenuity and logic to pull off the murder in the most spectacular way. There is no assessment of the passage of stages, as there are no restrictions. The good news will also be the absence of the notorious scale of lives or endurance.

Take the best position to attack

The essence of the gameplay of Archer Attack 3D: Shooter War lies in precise and efficient aiming. Your character will be fully mobile. This is one of the main features of the gameplay. You need to choose the best place to attack and shoot at the enemy. It is also noteworthy that the enemies will follow you, which somewhat complicates the process.

You need to aim the bow sight in order to destroy the enemy and not get hit by bullets yourself. It is also important to take into account the fact that here you can shoot yourself, so you should pay attention to the “friendly” fire. This is possible due to ricochet. 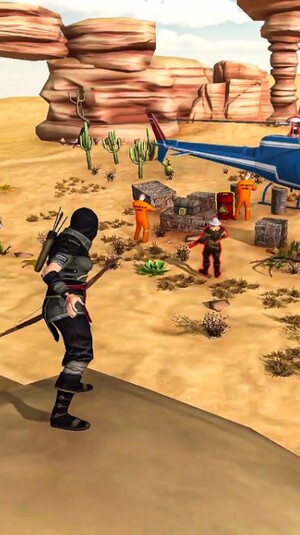 Use an interactive environment

It is also important to look for the possibility of interaction with objects on the map. Any surfaces, except for fuel barrels, will be able to reflect your shot, thereby injuring the enemy behind the wall or in cover. The aforementioned barrels can easily explode if you hit them with an arrow. The explosion in Archer Attack 3D: Shooter War is able to injure a group of opponents or an enemy behind cover. Often you will encounter targets located in boxes, that is, you will not be able to hit them with an arrow.

In this case, those same barrels of fuel will come to your aid. The goal of almost every level will be to kill all the red men who are criminals here. There will be a situation related to the release of hostages very often, which will be marked on the map in green. Of course, you need to keep them alive.

Enjoy several hundred levels, each of which is unique. Each level has several stages. In case of failure of the mission at one of the stages, you will need to start the whole operation again. The final stage of the level will be a boss battle. Here you need to strain your logic and connect your ingenuity, as decisions can be the most unexpected. You need to get used to using the environment from the very first missions. Some barrels in Archer Attack 3D: Shooter War can explode and some obstacles can fall, causing a whole chain reaction. 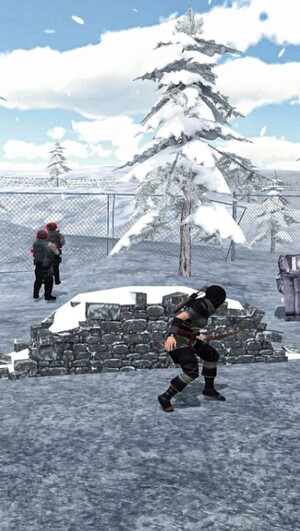 It is worth noting the high-quality physics of the behavior of both objects on the map and characters. After an accurate shot, the body of the criminal will behave quite naturally and not fall according to a prepared scenario. You can move objects and break barriers with shots. Well-developed physics adds realism to the gameplay, which is so lacking in such applications.

Archer Attack 3D: Shooter War is a great shooter where you have to break out of cover and destroy enemies. Use the surrounding objects and achieve success.