Asphalt 8: Airborne is an arcade racing game filled with drive and spectacular tracks, memorable competitive modes, serious collection of sports cars and unique stunts that turn every single race into a work of art. The developers from Gameloft SE did not even try to add a plot narration – predictable stories about newcomers moving up the career ladder to champion titles won’t take up their free time and clog up the air. The focus is on the roar of engines, squeaking tires and sights flying by.

Everything is at the highest level in Asphalt 8: graphics, shaders, special effects. However, the coolest thing about this game is the music. Each race takes place under one of a variety of quality soundtracks. If we had to describe this game in one word, it would be the word “DRIVE”. Read the gameplay details in our review.

So, what interesting the game can provide?

About 50 real cars to choose from

Like other games in the franchise, Asphalt 8: Airborne comes with all the bells and whistles you’d expect from arcade racing. In total, 47 cars are available to you, including expensive cars like the Bugatti Veyron and Lamborghini Veneno, each of which will eventually be unlocked as you earn money from racing. Getting all the cars available in the game will certainly take a while, but like many games today, it allows you to spend real money buying car sets if you want to progress quickly in the game. Luckily, even the starter cars are pretty attractive, so you don’t have to suffer in a subcompact like in other games if you don’t want to spend money. 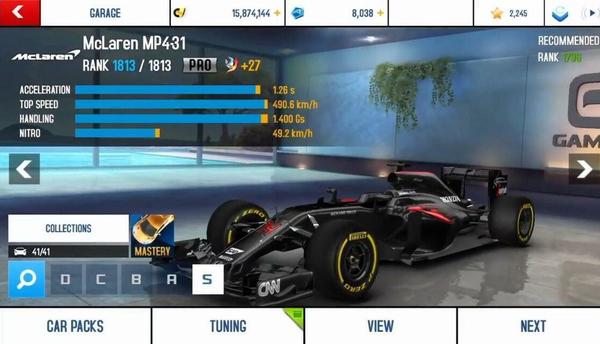 Asphalt 8 features nine different racing locations, but as the game progresses, they take different directions, and here are also many routes that increase the variation of the racing tracks. In total, you receive several dozen options for tracks that won’t be able to bother you due to the dynamic change from level to level. 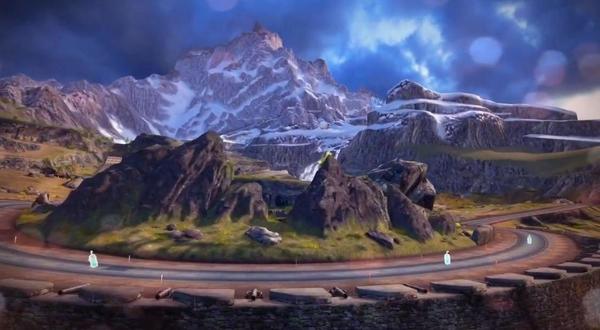 Game modes for every taste

There are several different types of racing, starting with standard and then variations, including one-on-one elimination and contamination, where you infect other racers with a deadly virus that makes their cars explode. There are eight racing seasons you can go through in Asphalt 8, each a mixture of different types of races so you don’t have to do the same thing repeatedly.

The default control system requires you to tilt the device to steer the vehicle, while the throttle is always active, you can touch the right side of the screen to get a nitro charge. The brakes are located on the left side of the screen, and while you don’t have to brake frequently in an arcade race, the brake button helps you to drift, which is especially handy in tight corners. You can also find many ways to use nitro, so do not hesitate to maneuver to accumulate it.

If you want to test your skills against other racers, you can race with friends on a local Wi-Fi network or go online against other players on the track. Local multiplayer mode provides you with opportunity to choose the type of game from those described above, there you can also choose the track to race and the class of cars available for the race. Online version allows players to vote for the type of game, track and class of cars.

Despite the fact that Asphalt 8 was released several years ago, the graphics are still very good and considered one of the best in the world of mobile games. At the start, dust flies out from under the wheels and the bumper becomes dirty, when you turn and drive against the sun on the screen, glare appears, if you start drifting from under the wheels, smoke is coming down.

And these are just little things – just try to go through a couple of races in a night city, Tokyo, for example, and you will understand how the world is drawn in detail – all lights, screens, cars and even walls are drawn to the pixel. The car looks especially beautiful when, passing under the lantern, the light shimmers on it. And nitrous oxide is a separate topic altogether – the color of the light emanating from the exhaust pipes when nitrogen is activated changes depending on its saturation, the car just rushes forward, everything around is blurred. 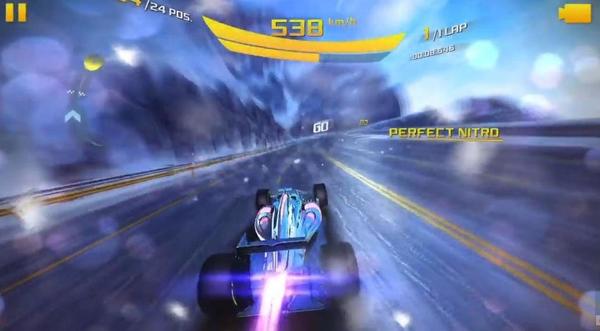 The audio component also has the highest level. The roar of engines, noise of the streets, sounds of collisions – the developers have made every effort to allow gamers to plunge into the gaming world fully. What is the whistle of the wheels when your car, drifting, enters a sharp turn? By the way, the game also features a furious soundtrack that allows you to tune in to the competition with serious opponents

Despite the fact that you need to replay the same race several times to buy a new car or another upgrade, it will be difficult at some points. In the later stages of the game, it is necessary not only to repeat routine races, but also to take first places in order to earn at least something. That’s why to simplify the gameplay, as well as get maximum fun, we suggest you download the mod for unlimited money, which you can spend on buying the best cars and parts for them.

Our team tested Asphalt 8 mod and concluded that everything works 100%. You only need to download the modified version of the game and install it. Now, there will be almost unlimited number of coins, which number will only increase when spending on various purchases. 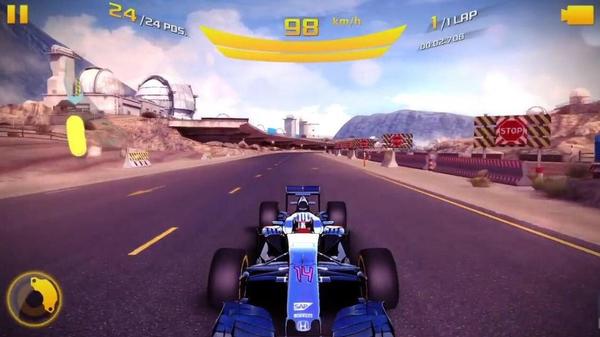 However, we want to warn you that excessive use of above-mentioned features can lead to the blocking of your account in the game, so we recommend using it only with the Internet turned off. While for the multiplayer mode, it is more correct to play on standard machines and not stand out from other players. The fact is that if it turns out that you have a car on the first level that players usually buy after completing half of the races, you can get ban.

Now a few words about the experience of the gameplay. The most important and endlessly pleasant moment is that vehicles in Asphalt 8 are not a bunch of pseudo-branded wrecks with a stolen design, but a moderate-sized fleet of licensed cars. Audi, Lamborghini, Bugatti, Ferrari, Pagani and even Marussia B2 – the list of entrants is impressive. In total, there are almost fifty four-wheeled individuals to choose. There was even a place for titled electric cars.

The gameplay of Asphalt 8 is a working hybrid of ideas from the best representatives of the genre. We race along beautifully furnished tracks, cut off rivals, arrange spectacular accidents, earning points for nitro. Jumps for “leaps of faith” located throughout the tracks. Some of them allow you to make quite a real barrel with a painless landing. 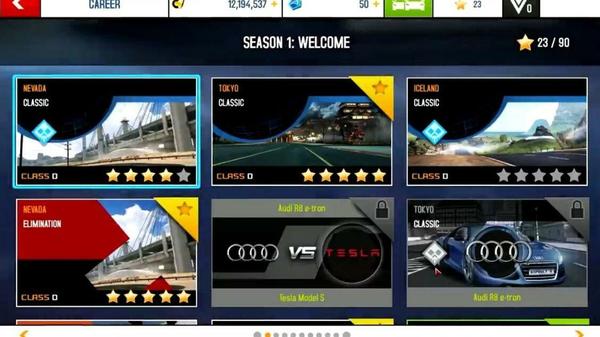 It is desirable to win only prizes, which promise the accrual of sonorous gold. Then the purchase of new “cars” won’t be a big problem, as putting the current “upgrades” on time. In addition to the career mode, there is also a competent multiplayer for 8 players. It is set up correctly and does not cause any inconvenience.

Asphalt 8 left behind a lot of emotions and if usually most games are simply deleted from the device, then this game will definitely remain – it is too cool. The graphics are very pleasing to the eye, the control is, in principle, normal and with it you can take first places in races even on the network, and the prices for cars allow you to save up for a new car in about five or six well-traveled tracks. If you are a racing fan and clearly miss the legendary Need for Speed, then after downloading this game, you won’t definitely regret it. However, if you prefer racing amanger simulators then feel free to download F1 Manager.

How to Install Asphalt 8 Mod?

Don’t forget to delete the original version of Asphalt 8 before installing our modified version to prevent errors during installation process.