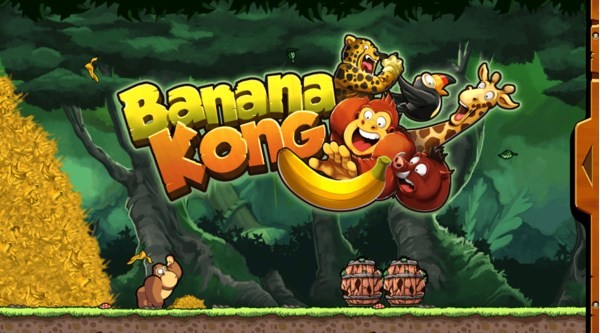 Banana Kong is an excellent runner in which you have to not only move through the levels with impressive speed, but also master every corner of jungle and numerous caves. Take on the role of powerful monkey, move along the treetops, getting maximum satisfaction from the game. The project is easy and extremely simple to manage. In addition to pursuing main edible goal, the monkey also has to run away from the banana avalanche approaching it. In order to control a character on the playing field, you just need to slide your finger across the screen. Therefore, you can move at an impressive speed, avoiding the most difficult and dangerous obstacles. It is possible to ride additional characters to overcome obstacles as quickly as possible and not stop. Do you like runners? Download Crash Bandicoot: On the Run! and Z Escape.

The developers released Banana Kong in 2013. Since then, the project has become a real classic in Play Market. Over the years, more than a hundred million players downloaded the game and thousands of reviews have formed an assessment of 4.6 points.

Banana Kong is fraught with incredible hidden dangers. For example, you have to make your way through massive boulders, scattered along the path of monkeys, as well as dangerous toothy crocodiles, hungry piranhas, even lava. It is worth considering that nature in the game can be a dangerous enemy, who seeks to destroy your character. The main goal is to collect as many bananas as possible and then fill your own energy indicator, reaching the maximum mark. Note that some levels are open for completing in an alternative way. For example, you can do this through underground caves, as well as to get through the tops of trees. 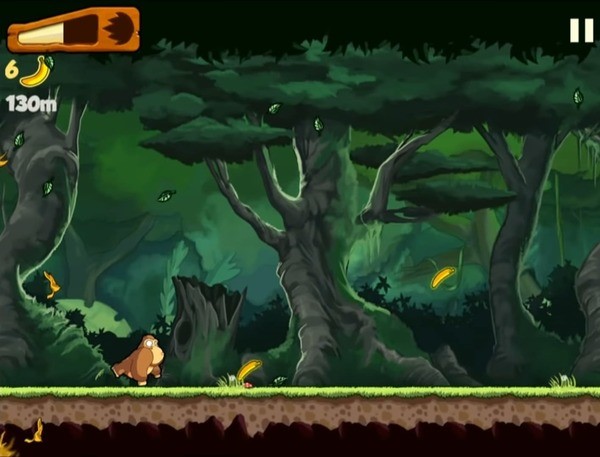 The main character is able to ride a boar or toucan, so that you can overcome the most dangerous obstacles with their help. In this case, boar allows you to move with acceleration, covering huge distances at a time. The toucan, on the other hand, allows you to move through the air, which can also be useful when you need to provide a comfortable game and get real satisfaction from it. There are also other animals in the app such as cheetah, giraffe, turtle or snake. Each of them has its own characteristics, advantages and disadvantages. At some point in Banana Kong, player will be able to use this or that beast.

Compete with your friends

You can play Banana Kong on your own or compete with numerous friends. Just invite them and give them the opportunity to share responsibility for what is happening in course of the game. There is full integration with original Game Services application, which allows the most practical and competent consideration of friend’s results directly during gameplay implementation. If you compare their achievements with your own, you can improve style and game level or even unlock the available new achievements for each player. 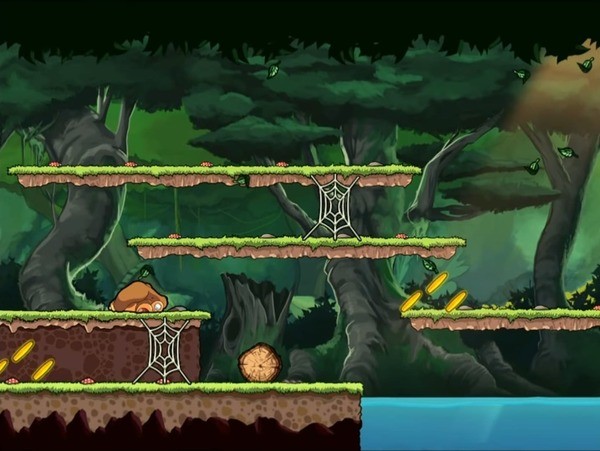 Despite the fact that the project is already eight years old, the graphics in Banana Kong feature quite decent level. We can say nothing bad the sound. It is average and does not stand out in any way.

In-game currency in form of bananas is available for buying clothes for the monkey or improve animals. Just collect bananas during the passage of locations. However, it is clear that their number does not always meet the needs of players. Often you want to get everything at once, but there is no way for this. However, you can download our mod for unlimited number of bananas and buy whatever you want. In addition, you get unlimited lives at your disposal. Some gamer complain that playing with unlimited lives is not so interesting, but here each player decides for himself.

There are many runner games out there, but Banana Kong is the one to watch out! You have to control a monkey trying to escape from the oncoming heap of bananas, eager to swallow the poor animal. On the way, you encounter bananas and a variety of obstacles. Overcome them, beat your friends’ records and get adrenaline rushing while trying to save the monkey. 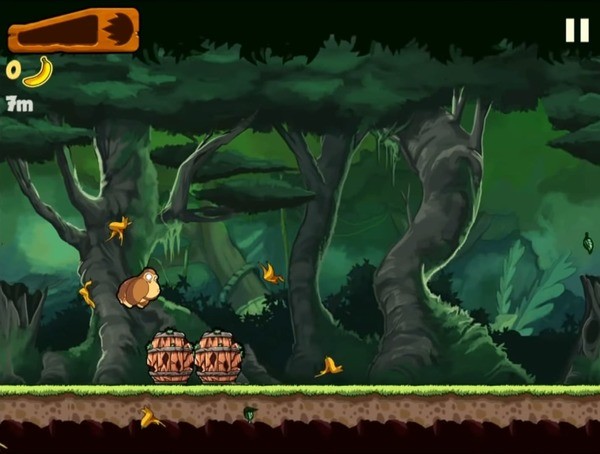 In order to control the monkey, you need to remember a few simple techniques, clearly shown at the beginning of the very first race. There is nothing difficult here, and very soon, you will easily get the hang of overcoming obstacles in Banana Kong. The camera follows what is happening from the side. The monkey running through the jungle has to jump over cliffs and rivers teeming with crocodiles. Fly on vines and avoid the debris of crashed aircraft or rocks. There is also the opportunity to saddle a bird flying right there and fly a fair amount of distance on horseback.

An interesting solution is super-hit, which allows you to destroy obstacles in your path easily. In order to gain access to the highest rewards, new opportunities, you need to find numerous secrets scattered at all levels. It allows realizing the monkey’s main task, which is the key to a bright game and getting the utmost pleasure from the project.

Although Banana Kong is already an old game, it is not in the least morally outdated. You can play with the whole family. Adults and children will be pleased with the unique atmosphere that the project developers have provided. You can enjoy carefully prepared graphics, interesting and unusual musical accompaniment, which allows you to relax and organize a worthy pastime. 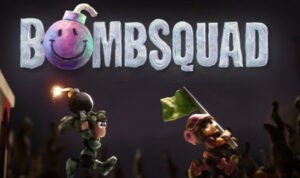 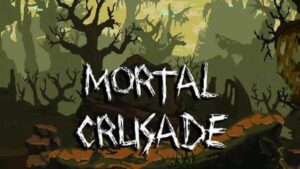 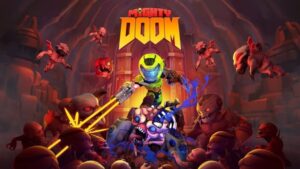