Blockbusters: Online PvP Shooter is one of the newest team PvP shooter games and the most popular app by Heyworks. We can surely say that game has surpassed all expectations: bright cartoonish 3D graphics and a number of cool weapons that you have not met in any epic shooter. The main goal here is to eliminate as many randomly selected opponents as possible. In addition to battles, it is also possible to replenish the stock of funds by completing several simple missions: daily, weekly and monthly offers that also bring some variety to the game. If you like online action games, you can also download Fire Craft and Bullet Echo.

App opens up many possibilities, each of which improves its overall quality. Read on to find out more.

Create a character to your taste

Blockbusters provide you with opportunity to create your character. Each hero has his own class: snipers, gangsters, storm troopers and professional killers. You also can upgrade characters with the help of additional skill branches. The higher the level, the more opportunities you have to get powerful weapons. Promotion of skills and equipment increases the chances of winning next PvP team battle. 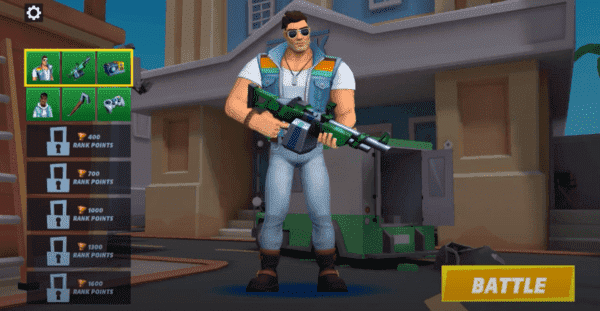 Gamer who eliminates the largest number of players from opposite team wins the first place in overall table. You can do it easily by improving skills, character and weapons. However, any victory also brings you a kind of reward. You have the opportunity to get unique weapons, grenades, armor and other equipment. Each player has his own individual qualities that help him achieve victory. Moreover, Blockbusters provide with an opportunity to develop your own unique strategy and discover new, not yet studied characters.

PvP competitions are significantly different from other similar apps. The choice of weapons in this game starts with ridiculous non-stick pans, shabby boxing gloves and unsharpened axes, and ends with powerful blasters and rifles. This gives each player a chance to pick up the weapon that is most suitable for fighting. 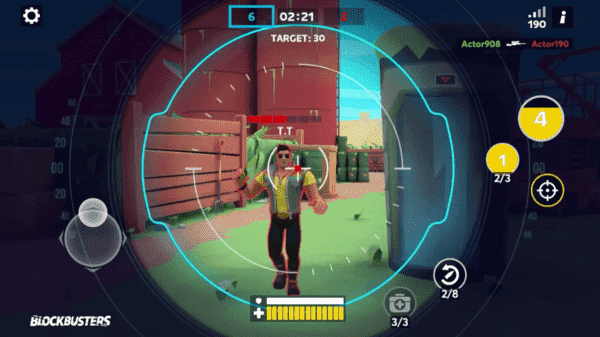 Perhaps the most important advantage of Blockbusters: Online PvP Shooter is graphics. The cartoonish style makes it not only more attractive to new generation, but also much more colorful, epic and spectacular. Bright buildings and colorful characters will interest anyone.

Game controls are versatile. On the left, you can find character controls: his movements and field of view. On the right are interaction buttons for shooting, aiming, health restoring and grenade throwing. In-game management is quite easy to use, which makes training process incredibly fast. Already at Blockbusters initial stages, your hero can easily participate in team battles.

Main menu meets the player with a perky melody that accompanies him until the choice of character, weapons and equipment. However, the entire battle takes place in silence: only sounds of shots, replenishment of health reserves, explosions of grenades and startled exclamations of opponents. In total, game music unambiguously adjusts to a victorious mood, while sounds of enemy footsteps always warn of new target appearance. Unfortunately, as is often the case, game contains paid content and since few can afford to spend real money on online games, this problem is still relevant. It is not always possible to enjoy a game where the main character remains the original big shooter without necessary equipment and intimidating weapons. Nevertheless, there is a completely free opportunity to unlock characters and in one moment receive a huge amount of money and ingots, as well as equipment in form of medical kits. It is enough to install Blockbusters: Online PvP Shooter with our mod that allows you to use god mode and play the game with no ads.

Our team tested the god mode feature for Blockbusters. The test results confirm its full functionality. Already at first start of the game, you can activate the desired mode and easily win in almost any battle. Another distinctive feature of our mod is the ability to play the game without interruption to watching commercials. Destroy opponents and take first place in the overall rating of players.

After installing the game, the first thing to see in Blockbusters is your character. Choose him to participate in battles at first initial stages. Choice of necessary equipment is followed by the beginning of PvP battle, where each team is marked with its own color. Your team is marked in blue and players belonging to your group have the same color, so as not to inadvertently cripple an ally. Team of opponents has red color, while its members have a red border, which allows the main character to detect enemy as soon as possible. 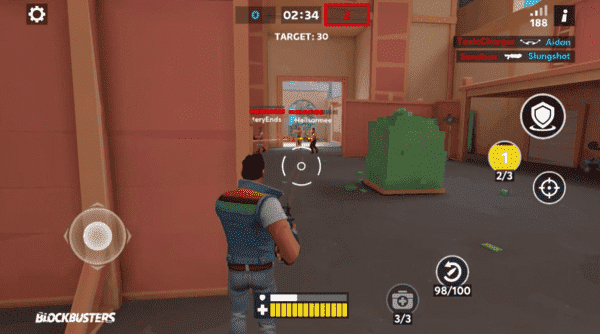 Individual tactics plays into the hands of any participant, so after being acquainted with gameplay basics, you need to understand all battle techniques as soon as possible. Enemy group is usually located at one end of the game map, while your allies are located at the other, which is typical for most cult shooters, such as Fortnite and Call of Duty: Mobile.

Every battle in Blockbusters: Online PvP Shooter is fast enough, which is very convenient for players. Game has the ability to revive a certain number of times, because its main goal is to destroy bigger number of enemies. At initial ranks, this is up to 30 opponents. In case of victory in the battle, you can get a reward in form of large amount of equipment and skills.

Blockbusters are gaining popularity thanks to its user-friendly interface, vibrant 3D graphics and an incredible amount of in-game weapons. Here you can find spectacular online PvP battles with opponents, where only you choose the outcome of every clash. 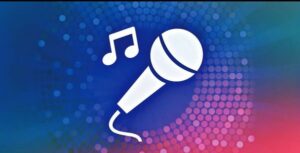 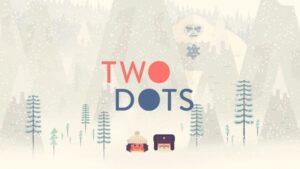 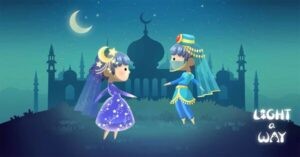