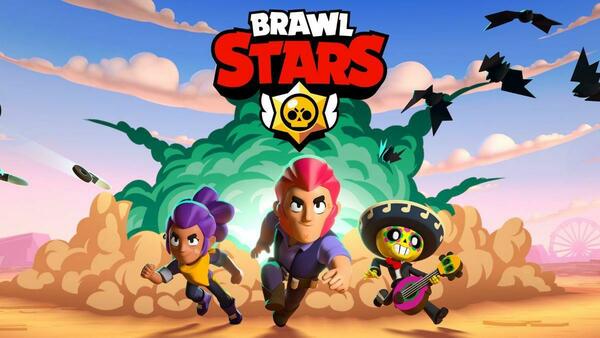 Brawl Stars is an isometric team-based MMO shooter from the developers of Supercell. Here, the success of the game depends on your reaction speed and ability to make tactical decisions quickly. Your main task is to win exciting shooting battles in the battle royale mode, earn crystals and cups, unlock new characters with unique abilities and perks. The game has a wide variety of weapons, so due to the tactical variety, there are simply no identical battles here.

Unlock and level up dozens of epic heroes with incredible superpowers and weapons! Collect interesting skins for your characters to make them completely unique. Fight in dozens of different locations in several game modes and challenge the entire global player’s community.

Brawl Stars gained millions of fans around the world, but if you suddenly did not know this, we will tell you more about the details of the game.

The game has six main battle modes. Let’s dwell on each of them in more detail. 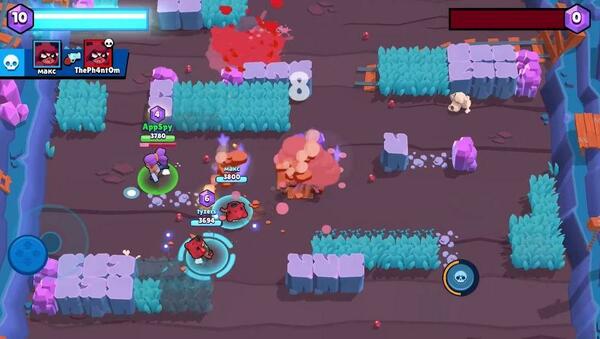 Many characters with individual characteristics

The developers have introduced many different characters here, so that every gamer can find a character that he likes. Each hero has own individual skills. Initially, you have the starting character at your disposal, but during your progress through Brawl Stars, you can unlock more of them. Gain the required number of strength points to improve fighters. As the level growths, health, damage during normal and super attack increases.

Before the start of each battle, you need to choose equipment and buffs for your heroes to use during the battle. Thanks to the variety of these bonuses, you can build your tactics as you see fit and try different combinations of weapons and skills. Choose wisely, because correctly selected bonuses can ultimately change the course and help you win even a hopeless battle.

Fight in exciting locations or create your own maps

The game doesn’t have repetitive locations. As we said, Brawl Stars is very popular among gamers, not least due to the variety of its maps, each with a unique design and landscape. All this affects the course of battles. If you want, you can always create your own map and try it out with your friends.

Brawl Stars has two global game modes: local and online. In the first case, you can fight bots and enjoy the leisurely gameplay while honing your skills. Well, for those who like dynamic battles, there is an online multiplayer where you can invite friends or take part in duels with other players by participating in rating battles. In addition, you can create or join clans to chat with your party members and discuss the details of hot battles. 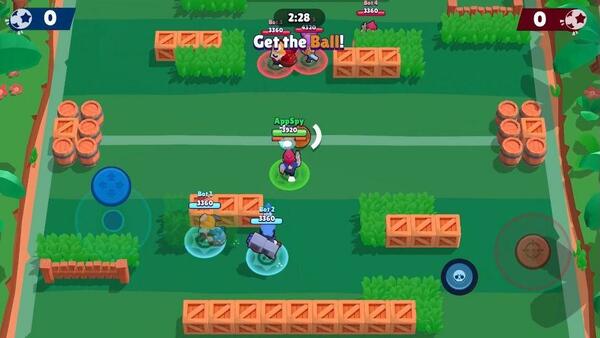 Brawl Stars is an isometric game made in nice cartoon graphics. Each character has many unique skins that will make your heroes completely unique. Thanks to good optimization, most users of Android devices can enjoy the game. The sound also has high quality, as it will help you immerse yourself in the world of exciting battles.

It is free to play with tons of in-app purchases that can speed up your heroes’ progress. However, you can also download a modified game version and enjoy the gameplay with unlimited money option.

We’ve played Brawl Stars for you. Based on the test results, we found out that mod works properly. By installing the modified version, you receive an unlimited amount of money to your account. At the same time, you can use unlimited money bonuses only on a private server.

The game controls are simple and intuitive. With your left hand, you choose the direction of hero movement. The right one is responsible for a normal attack. There is also icon with a skull – a super attack that accumulates over time. 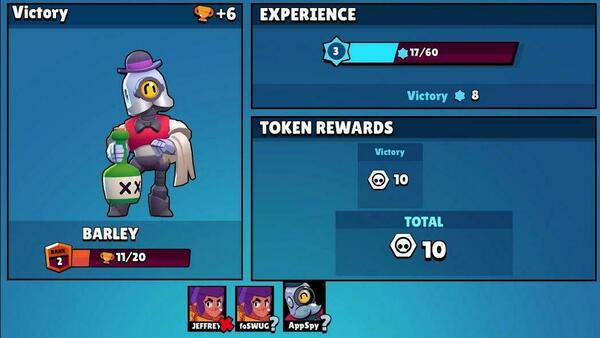 The game also has chests that drop after battles. There are three types of them: regular, large and the largest one. Depending on the chest level, it contains certain types of rewards, so you can get skins for your hero, open new characters and unlock other great bonuses.

Another thing about Brawl Stars is the cool atmosphere like in Magic Tiles 3. You can experience the full range of emotions during the battles, because its outcome is often unclear until the very end. Sometimes it seems that you already have lost the battle, but suddenly a random bullet of your partner hits the target, you take the cherished crystals and run to the base for victory. Such moments only give drive and emotion.

Brawl Stars has rightfully become one of the most downloaded games for Android due to its addicting and hard to break away gameplay. This game may drag you in for hours. Whether you want to take part in exciting battles, test your luck or just have fun with your friends – now you definitely have the game to choose.

How to install Brawl Stars Mod?

Don’t forget to delete the original version of Brawl Stars before installing our modified version to prevent errors during installation process.