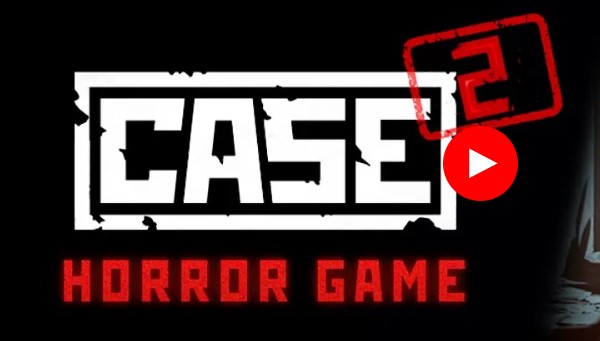 CASE 2: Animatronics Survival is a computer game, which is a horror game with elements of survival and first-person action. All what is happening the player will see from the first person to immerse themselves in the game’s atmosphere of doom and horror. The main objective of the game is to survive and escape from the monsters, which are horrible animatronics. Each animatronic has some kind of ability. The protagonist also has different skills that he can use during the passage.

Welcome to the Nightmare

The gameplay has not been redesigned, the character moves around the locations looking for items to help solve a certain puzzle, as well as hiding and running away from animatronics. A special tablet helps you track the presence of robotic beasts in various rooms, and a flashlight illuminates rooms where the lights are completely off. Each enemy shows aggression and non-standard behavior, so you need to learn their habits to pass the location successfully. 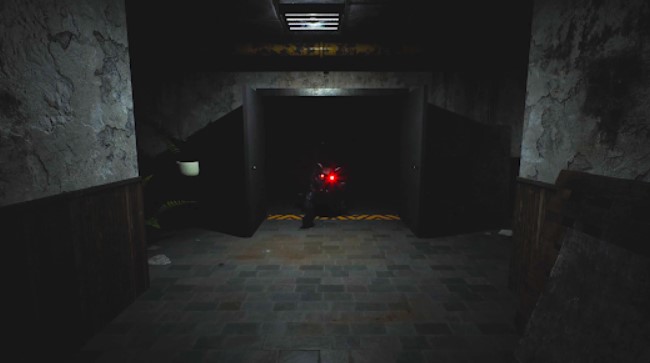 The gameplay is traditional for the genre. It does not offer any new concepts. Unlike FNAF, the character will not be in one place and can move around. The atmosphere around will be gloomy. Animatronics will approach you along dark corridors. Don’t let them approach you, otherwise you will die. Unexpected screamers are guaranteed.

This time the main scene of CASE 2: Animatronics Survival is a small town, where the amusement park has recently found its existence. After a while, the residents of the city began to notice very strange. Sometimes even frightening things happening in the park. At first, all was very fun to spend time in this place, but then one by one people began to disappear, and their lifeless bodies after a while found in the amusement park.

You will play the role of the main character, all of whose family and friends were victims of this unfortunate place. Now you have decided to take the path of revenge and do everything possible to stop the supporters of evil. Personally go to the park, explore the surrounding areas and try to give answers to all the questions that arise. Be careful, because the danger is waiting for you around every corner. 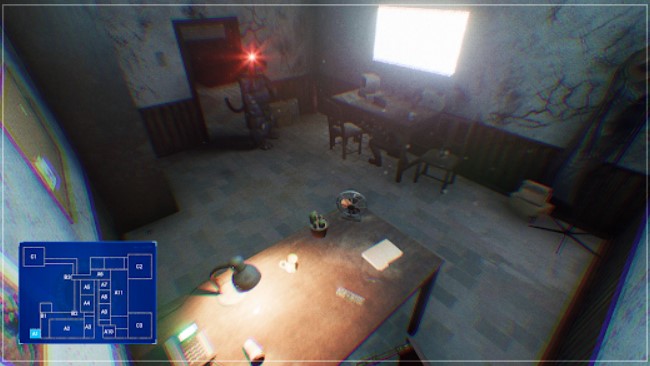 Solve the mysteries that hides a mysterious place and find the missing people. Jack takes on the case. The protagonist has to explore the police station. In the hands of the protagonist of the flashlight, which he can light his way. The gloomy atmosphere sows panic and fear. Explore the area, look for items, as well as solve puzzles. Come across antagonists that haunt the player.

With the help of gadget, which you need to find, you can follow the movements of the enemies. This will help to navigate and be unnoticed. Maneuver so that the attacks of the enemies did not cause damage. A variety of locations will make it possible to escape from the monsters. This can be a ventilation system, warehouse, corridors, the office itself and more. 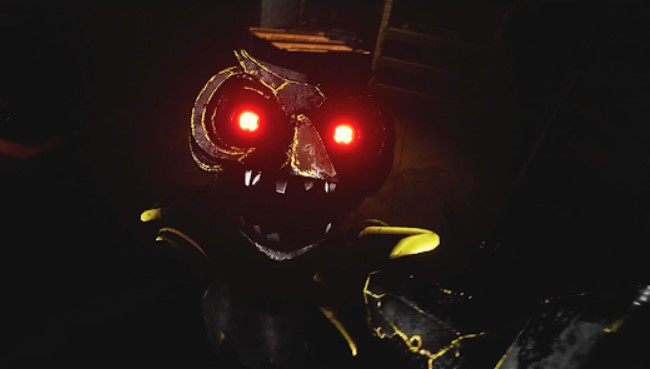 Monsters with red eyes will hunt the daredevil in CASE 2: Animatronics Survival:

CASE 2: Animatronics Survival is the long-awaited representative of the gaming industry that has made its way to mobile platforms. Plunge into the atmosphere of horror and try to survive. Here you have more than once will go to a huge world, the inhabitants of which are the legendary animators. Brutality, danger and fear – all this will accompany you throughout the whole gameplay, so you simply will not have time to get bored.