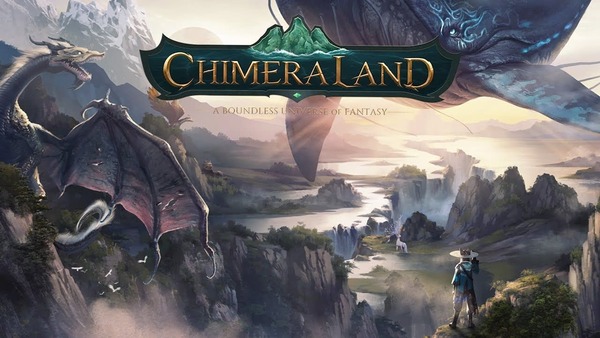 Chimeraland – a chic role-playing project based on Eastern mythology. Go to a fantasy world spread over 4 continents. Huge territories will give not only long journeys, but also exciting adventures, dangerous and risky quests. Get cool rewards, as well as countless options for how to have fun. Solo or co-op. Beautiful graphics, comfortable control, freedom of choice and movement, as well as much and much more make the product really stand out from its fellow genre. If you like role-playing projects then download Idle Monster GO and Mighty Party: Magic Arena.

Learn more about the game from our review. Please note that the Android application has more than half a million downloads, which certainly indicates its high quality. 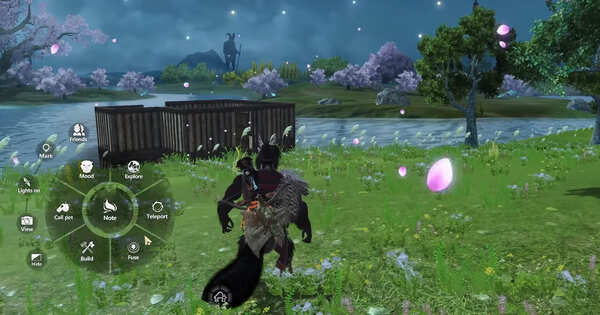 A huge world is waiting for you

One of the advantages of the game is a huge open world with an area of ​​more than 4,000 square kilometers, divided into 4 main continents. Don’t forget about seas and oceans open for exploration. In addition to amazing adventures, players here can build their residence anywhere (even under water). Try to become the owner of a unique pet, which, by the way, can be any creature in the game, from a simple rabbit to a legendary mythical creature.

As mentioned earlier, Chimeraland is an action-adventure game in a prehistoric world. Turn into a cross between a human and a dragon, or a jellyfish girl growing primitive vegetables in her garden. Hundreds of mythical creatures live in the game world. During walks, we can easily meet fire-breathing foot-and-mouth disease, huge dinosaurs, upright saber-toothed tigers and other relics.

Get the right pet

Survival in the wild world of Chimeraland comes down to multiplayer gameplay where anyone can kill and rob you. To avoid this, players can recruit pets from among wild animals. Use them as helpers in battle or as a means of transportation. Feed pets abundantly, in exchange for improved performance and even combat mechanics. 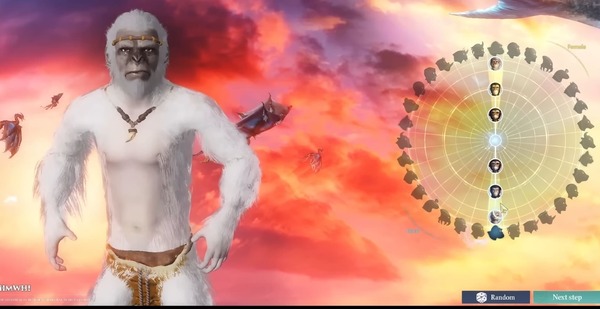 Chimeraland is an open world sandbox RPG. Here, players can build a shelter and protect themselves from prehistoric lizards on whales soaring in the air. Everything is to match the eastern mythology. Chinese studio is responsible for the development of this game. One of the interesting features of the application is the ability to create a unique pet, for example, a horse with wings (Pegasus). Of course, you need to catch and tame the animal before that. 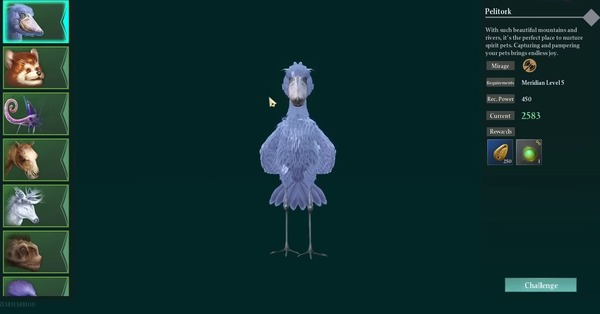 Among other things worth highlighting:

Chimeraland is an open world role-playing sandbox game. You have to collect resources, collect items, research technologies and fight enemies. You will meet hundreds of mythical creatures on your way and get the opportunity to tame them.