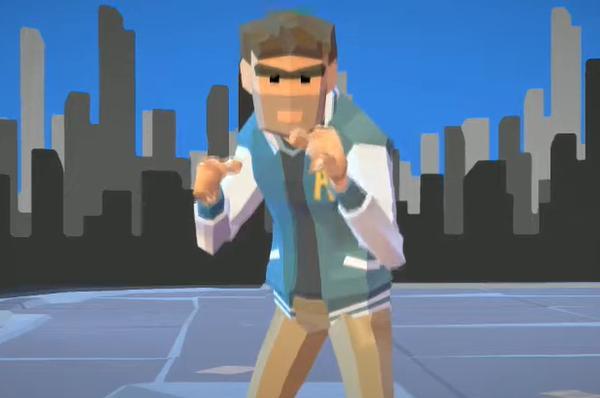 City Fighter vs Street Gang is a striking representative of a fighting game made in a retro style. Show your enemies fighting skills, use different styles to lay down hooligans and their patrons. Here you can use techniques from boxing, kickboxing, karate and Kung-Fu and block opponents’ punches. Your main goal is to win all street battles and reach the final boss to become the main fighter of game world.

Strong enemies will confront you. Use a variety of attack methods and use punches or kicks. Collect oranges dropped from defeated opponents and buy weapons that will help you in battle. Eat bananas that you can find during battles to restore health and gain strength.

Check out the main features of this amazing game.

In City Fighter vs Street Gang, there are numerous characters available to you, each of them practicing their own martial art. You can fight enemies with a boxing hook and uppercut, destroy opponents with low kicks from kickboxing, or simply knock everyone off with Kung-Fu tricks. Various combat masters will await you, including Arya, Hitman, Jason and other characters. Go through the levels of the game with their help and get precious oranges. Improve your character’s health, impact power and weapon handling techniques to defeat stronger enemies. 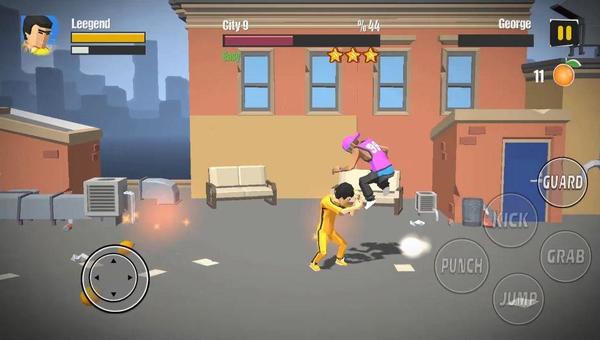 Plunge headlong into the exciting City Fighter vs Street Gang with tons of abilities, challenges and special attacks. Sometimes you may deal with bosses to make the game walkthrough even more fun. Beat the leaders and their henchmen to achieve justice in this dangerous world.

During the walkthrough of City Fighter vs Street Gang, you will encounter a variety of weapons to beat opponents in even more enjoyable style. Find boxes with new weapons and equipment. Take a bat and beat the enemy to death, and remember you can fight your rivals even with a half-broken bat, but be careful, as the weapon may end up in the wrong hands.

It is very easy to fight in City Fighter vs Street Gang – after all, the developers have made very simple controls that even a beginner can deal. You will need to use two hands to control your character. With the left, you will set the direction of character movement, and with the right, you will perform different actions, such as kick, punch, jump or block. This makes the process of walkthrough even more convenient and simple, because you do not have to press several buttons at the same time, like in some other games. 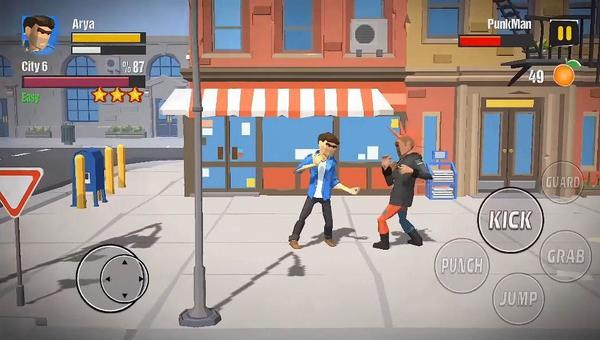 City Fighter vs Street Gang will delight gamers with smooth and colorful 3D graphics with perfectly implemented visual effects. In addition, the game can offer quite realistic physics, which will make hitting enemies even more fun and exciting. Thanks to good optimization and relatively small size, this game will be able for playing by almost all owners of android devices.

There are several driving soundtracks here for a more immersive effect, as well as luscious sound effects of fights, shots, jumps and more. High-quality sound in the game allows you to fully concentrate on in-game fights.

City Fighter vs Street Gang is a free game where you will progress by collecting oranges dropped from enemies, as well as getting precious oranges after completing missions. At the expense of oranges, you can unlock new characters, upgrade your blows and buy various weapons. Mounting, bat, hammer, sledgehammer and even katana – all these weapons can become yours. However, this content will be available to you as you progress through the game. If you want to immediately get al this arsenal, then download and install the unlimited money mod, arm yourself with an ax and go into battle!

Based on our testing of City Fighter vs Street Gang, we can guarantee that the mod will work properly.

Important! In order to receive an infinite number of oranges, you need to complete one short mission in the game. Then you can spend as much oranges as you want.

There are 14 characters in the game, so you can play both a boy and a girl. Each of them has its own unique appearance, different characteristics of skills and, accordingly, different styles of martial arts. Therefore, you can go through this fighting game in different ways. Among the pleasant bonuses, you can find the roulette wheel available to spin every few hours. Every spin brings you a random bonus in the form of a certain number of oranges or other goodies. There is also an orange tree, periodically giving the player a few precious oranges.

City Fighter vs Street Gang is an interesting fighting game with many possibilities for walkthrough. More than a dozen characters with different skills are available for you, and it is up to you on how exactly to use them. Thanks to intuitive controls and interesting gameplay, players will be able to enjoy the brutal battles fully. Download this fighting game to take to the city streets back from evil. If you are a fan of action games we can also offer Takashi Ninja Warrior.

How to install City Fighter vs Street Gang Mod?

Please note, you will do this action only for the first time and all the other applications will install without granting any permissions.

Don’t forget to delete the original version of City Fighter vs Street Gang before installing our modified version to prevent errors during installation process. 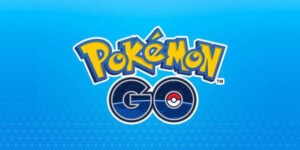 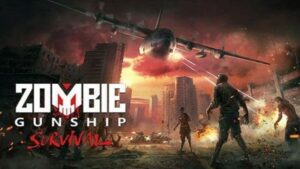