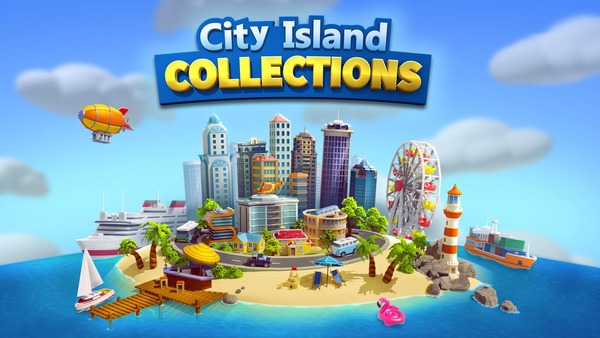 City Island: Collections game – build up an island and create a developed infrastructure in the tropics. Make sure that the new buildings look organic, and the well-being of the inhabitants is at a high level. Collect buildings from past games in the series and combine them with each other to get something completely new! In the next part of the series. Build not a wasteland on the mainland, but a piece of paradise on a tropical island. Creating infrastructure, it is necessary to ensure that new buildings harmoniously fit into the surrounding environment. The developers have introduced many new, tropical types of buildings – beach bars, restaurants, desert hotels and so on. If you are interested in other simulators, then also download Idle Bank Tycoon: Money Empire and Airport Rush 3D.

If you are interested in details about City Island: Collections game, you should read our review.

Many buildings from previous parts

Build the city of your dreams in City Island: Collections game. You are waiting for buildings familiar from past games, which will be recreated again. In addition, it will also be necessary to deal with the mechanics of the merger, connecting different skyscrapers and other houses. This allows you to get one – even more luxurious home. Manage the city as efficiently as possible, making it very beautiful. Build and let your imagination run wild.

Initially, you will find yourself on a completely empty island, and you will manage a small amount of gold and money. Gradually increasing your rating and experience, you will be able to unlock and build new buildings, thanks to which an empty area can quickly turn into a prosperous and populous city. Ultimately, your city will become a major metropolis, but for this you need to make a lot of effort and develop the right strategy. According to the developers, City Island: Collections game provides for about 250 different structures. It is difficult to say whether this is so, since it is unlikely that anyone will want to deliberately count them, but we can say for sure that there are really a lot of available buildings here. At the same time, you should know that the constructed building will not work if you do not connect it to the rest of the city by a road. 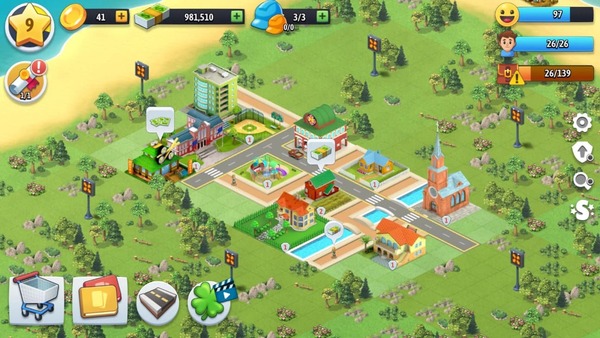 Play even without internet

This game supports offline play mode, so you can play anywhere, anytime. However, remember that the results are only stored on the server when you have Internet access. This game will not let you get bored. After all, there is a whole bunch of different tasks. In addition to them, there are also daily missions. Unlock new islands to build more cities, improve your city’s infrastructure and make the inhabitants happy by being a real leader.

Graphically, the game cannot cause any complaints. The developers have carefully worked out every detail – from the general widows from above to close-ups for each object separately. Developers created interesting animation of the construction of each of the buildings.

Download City Island: Collections game mod APK for unlimited gold and money to get all the bonuses at once. 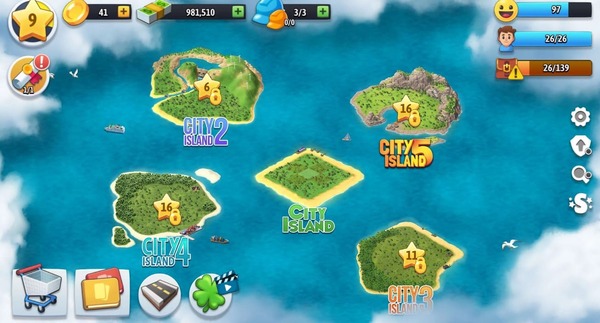 You need to build buildings, develop infrastructure and explore nearby islands throughout the gameplay of City Island: Collections game. The latter will allow you to expand your territories and increase your overall earnings.

You will be an architect, builder and mayor at the same time of a small (at first) city, which strives to create ideal conditions and turn it into a metropolis. Initially, the area available for development will be small. You can build houses, shops, schools, shopping and entertainment centers, hospitals and other buildings on it. Each building will bring some currency, and completing tasks will increase it. Having accumulated enough money, you can send the airship in search of new unique islands with own landscape and nature.

City Island: Collections game is an entertaining city building game that also has a merge mechanic. The app is suitable for the whole family, so it’s a great way to pass the time.