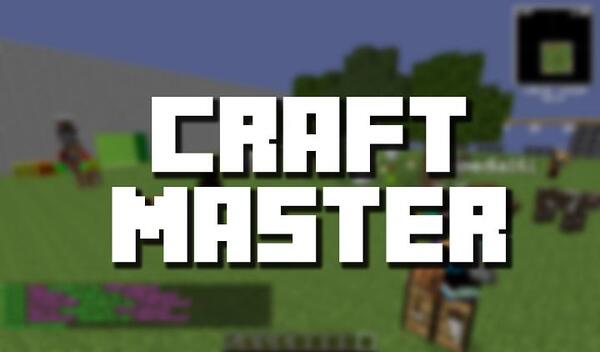 Craft Master: Survival Battle is an arcade game from ABI Global LTD. Its essence boils down to the passage of various tasks for survival. The gameplay of the game is a bit reminiscent of the series “The Squid Game”, but the tasks here are completely different. Together with other players, you enter a level where you need to hold out as long as possible or be the first to reach the finish line by overcoming an obstacle course. At the moment, nine tests are available, but later the developers promise to add more. If you are into arcades, then download Kick the Boss and Junkyard Keeper.

The game turned out to be very simple and entertaining, everyone began to download it. The developers released it in the summer of 2022, but it found its followers in a short time. ABI Global LTD has done its best to meet the demands and desires of the players. Many interesting adventures are waiting for you. 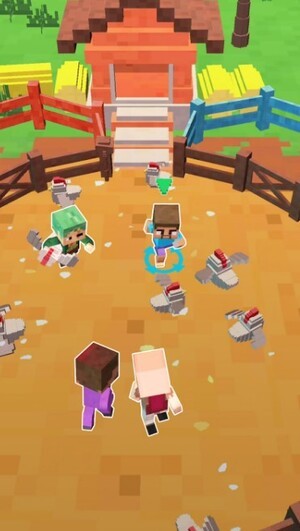 Some of the challenges in Craft Master: Survival Battle are classic obstacle courses. These races require you to reach the end of the obstacle course before others. The obstacle courses are varied. For example, there are doors that slide up and down, which takes some time to overcome. In other challenges, you just need to run along the road, jump over boxes and run through bodies of water. The main thing is to finish first.

Survival mini-games require you not to fall off the platform. For example, players move on a giant cylindrical beam, which consists of five sections rotating at different speeds, each of which carries a number of dangers. Walls, gaps in sections, and vertical posts can cause falls.

There is a glass bridge in Craft Master: Survival Battle where you need to choose the right platforms and step on them. Well, you need to run constantly, moving along the disappearing platforms in the field of hot lava. Stay at the top as long as possible and success awaits you!

Get into crafting and customization

The developers of Craft Master: Survival Battle have not forgotten about the possibility of crafting. As part of it, you have to explore the world around you carefully. Collect all available resources and craft things on the machines. This can help you customize the hero and make him recognizable among other test participants. Get different costumes, and if it doesn’t work, then buy them in the store. Of course, this requires funds. Earn them through successful performance in races. 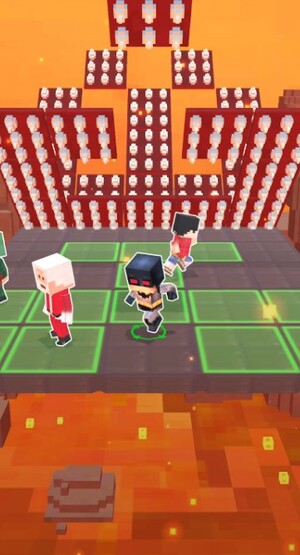 The whole gameplay features unique pixel art that has set its own trend. In addition, fun music will sound during the game.

We recommend you to download Craft Master: Survival Battle Mod APK that removes all banner ads for a complete immersion in the game. You can also get free items without watching ads. All this allows you to get much more pleasure from the gameplay.

The gameplay is quite trivial and familiar. Players go through linear levels, performing simple tasks. The plot is completely absent, as it is just a journey through the levels. There are also no difficulties in controlling the hero, who at the start appears as a red stickman. The goal of any of the stages is to go through the location, ahead of all opponents along the way. 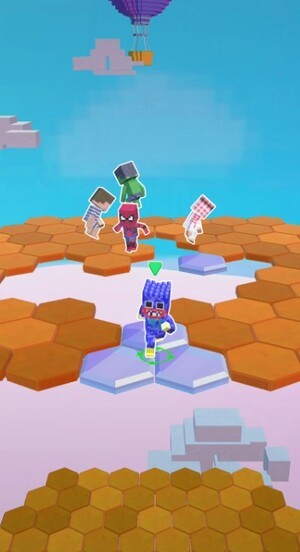 Gameplay pleases with many levels with gradually increasing complexity of the tracks. Initial underground location smoothly turns into adventures on the surface of the earth! At each level, the character jumps over gaps blocking the way with lava, water, mud, traps with peaks, rises/falls on the platforms, elevators, fights with opponents, runs, jumps and tries to get to the finish line first.

Fans of “pixel” games will have a great time with Craft Master: Survival Battle Mod. The lack of routine turns the application into an exciting adventure! All game stages are short, simple, but at the same time quite fun.