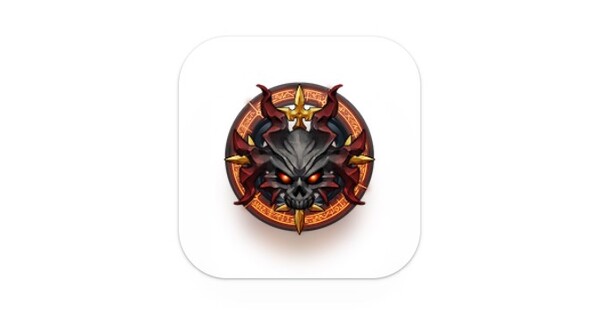 Dark Throne: The Queen Rises is a new project from EPIC LEAGUE PTE. Ltd. in the RPG genre, where you have to take the path of good and cleanse the land of evil. Players have to choose their hero and go on an exciting adventure through a dangerous world inhabited by evil monsters. However, do not be afraid of them, as various weapons will be available in your arsenal to destroy them. In addition, you will also get access to an inventory with various in-game items such as artifacts, belts, boots, mittens, and so on. If you like diablo-like games then this project is the best option for your upcoming evening. Moreover, if you need more RPG games, we can also offer you Soul Catcher.

Dark Throne: The Queen Rises is a new colorful game project with cool features and detailed graphics. You can become anyone you want to fulfill your mission. EPIC LEAGUE PTE. LTD. is a new studio that consists of different top developers, who already earned experience in AAA-projects from all over the world. 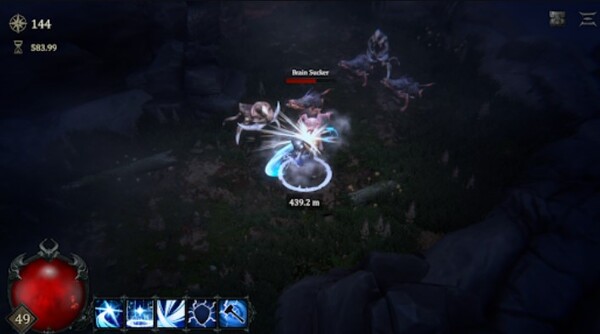 Now they bring to your attention almost ideal game that has no drawbacks. Immerse yourself in a battle with evil. Use all your power to save your family and more. Our review will help you to figure out the main game features.

Right now, developers of Dark Throne: The Queen Rises presented only three heroes with own abilities and skills. They are Paladin, Demon Hunter and Assassin. Every hero has own set of cool abilities that players can use against enemies. The same can be said about the weapons that heroes will use in battle.

For example, Paladin is a classic knight with huge weapon that deals too much damage. However, the speed of movement is not so quick to kill demons with ease. This hero also has too much health points that leads to using him in battle as a tank.

Demon Hunter and Assassin are more light-weighted heroes that move and attack much more quickly but deal less damage in comparison with Paladin. One more feature that these heroes can boast of is a set of more powerful casts that they can use against terrible creatures that stand on their path. 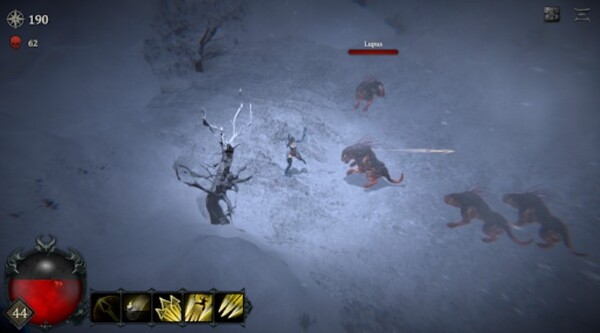 Taking into account the fact that professionals in their field had a hand in creating the game, the level of intensity of the storyline, as well as the corresponding complication of passing missions, are present here. Players will start small by completing simple errands. As the story progresses, the level of the heroes will increase along with the amount of damage dealt by their weapons. Nobody canceled the parameters of strength and attack here. Spells deserve special attention, as they will allow you to use the military resource to the maximum.

Your task is to save your homeland from the evil that has spread to the lands in the form of demons. They destroy everything in their path, wanting to create a kind of kingdom of demons from this world. However, thanks to the courage of some of the remaining living heroes, you can reverse it by destroying the main monster.

The game not only has a detailed 3D world, but also an incredibly cool soundtrack that will help you plunge headlong into what is happening on the screen. The drawing of the battles deserves special attention here, which is done here in such detail that you want to go into battle not for the sake of victory, but for the sake of beauty. Players could see such colorful battles only in AAA projects for consoles and computers. 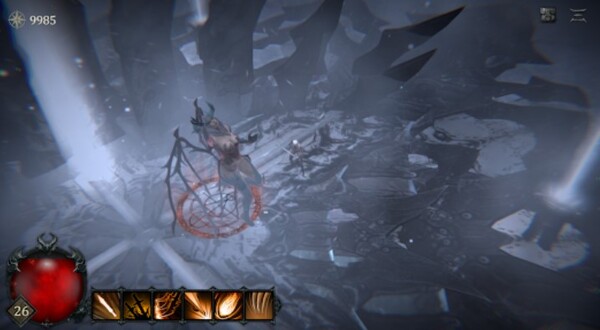 Download Dark Throne: The Queen Rises Mod APK with a built-in menu that allows you to turn on god mode and turn on the one-hit kill option. Due to the fact that you can open this menu at any time of the game, you can easily use the above abilities as needed, enjoying the complexity of the game.

Dark Throne: The Queen Rises is a great opportunity to take the path of good and lead your heroes through the abyss of war and other fundamental events. Saving the world is not an easy task, but your chosen character will definitely cope with it under your guidance.