Day R Survival is a post-apocalyptic RPG in which you play as a hero trapped on the territory of former Soviet Union. The world is lost, everything around is burned out by radiation and it seems as if there is no hope of survival. Learn to cook a variety of dishes from old stew to the culinary delights. Fight various horrible monsters trying not to become their food. Find a variety of loot. Watch out for hunger, thirst, fever, disease, and health as you try to survive. By the way, if you are a fan of the RPG genre, we recommend you to check out Legacy of Discord: Furious Wings and ONE PIECE TREASURE CRUISE.

Day R Survival has over more than 10 million active players and more than 500 thousand of them have left positive reviews about the game.

The game resembles Fallout in many ways – you still wander through the destroyed world, trying not to die. You are constantly on the road: from one city to another, from an abandoned gas station to an old mine, from a bunker to a tent camp. Day R Survival presents the world on verge of death while remains of humanity are not even a civilization. The game has more than two thousand cities and towns, which you have to visit, trying to survive in this scary world. At the same time, various bloodthirsty creatures constantly hunt for you with one goal – finish your long journey in their stomach. 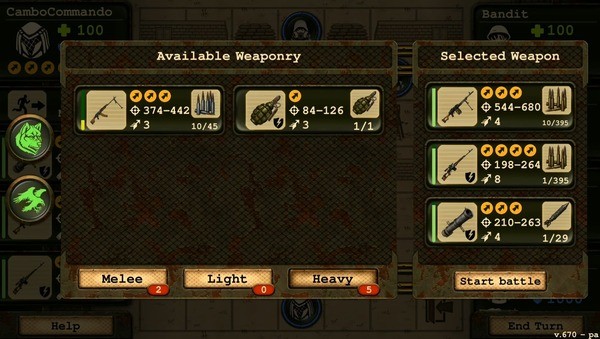 Whether you can live long depends primarily on how well you adapt to a dead world. You have to be always on the alert. If you suddenly start dying of thirst and there is no water nearby, your journey is over. Your food-finding and cooking skills determine not only the effectiveness of your adventures, but its overall availability. It is necessary to constantly mine new resources, find various items and create equipment and weapons. The game has a huge variety of options for armor and weapons, as well as other objects. There are also hundreds of recipes and patterns for crafting. Upgrade various useful skills, be it mechanics, chemistry, blacksmithing. In addition, Day R Survival has vehicles that you also have to collect with your own hands.

Day R Survival has a lot of interesting story-driven dialogues and quests that come in small doses. You woke up without memory in the eighties on the territory of Soviet Union after a nuclear explosion. Moreover, soon you understand that the whole world died. You have to go through the whole country in search of your lost family. At this time, you remove the veil from the event that happened and find out why everything that you see is dead. You can find many different quests in the game along the way. Meet interesting people who, in turn, can tell you a huge number of fascinating stories. In addition, the game has multiplayer, and you can go through a huge number of missions together with other players, teaming up in groups.

The visual component of the game surprises with its beauty and detail. The developers of Day R Survival have done a great job developing the game world. There is a huge number of unique cities, objects and interesting places. All objects, buildings and characters are perfectly drawn and animated, evoking pleasant emotions. Music also makes you happy, plunging deeper into the atmosphere of hopelessness after the end of the world. The interface is pleasant and easy to learn for any player. Moreover, in-game sounds do not cause any problems and only focus on what is happening on the screen. 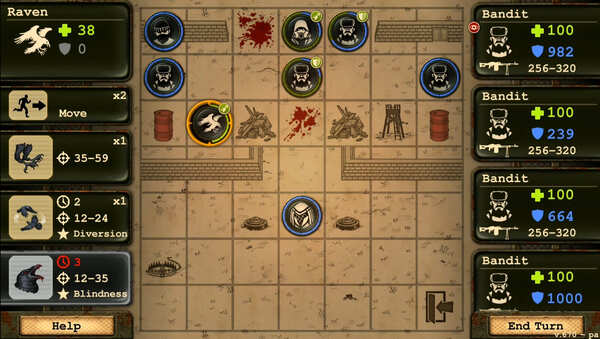 Day R Survival has a huge amount of content available for players to unlock and master. At the same time, in order to get top-end weapons and armor, you have to invest either real money or huge amount of time in the game. Not everyone can make such sacrifices. We can help you with solving this problem by providing a mod for unlimited money and free crafting in Day R Survival.

We have tested the functionality of Day R Survival mod for the convenience of our website visitors. Based on the test results, we can confirm the functionality of unlimited money (caps) feature, as well as the possibility of free crafting. We also checked the safety of installation files, which didn’t give us any complaints. Therefore, feel free to download Day R Survival to your device and take advantage of all its features.

Important! Run the game only with active internet. Otherwise, you simply won’t be able to buy anything in the store section.

The gameplay comes down to RPG similar to Fallout 2 only with addition of large number of unique activities. In addition, the action takes place on the territory of the former republics of Soviet Union. There are also many different multiplayer activities in the game. 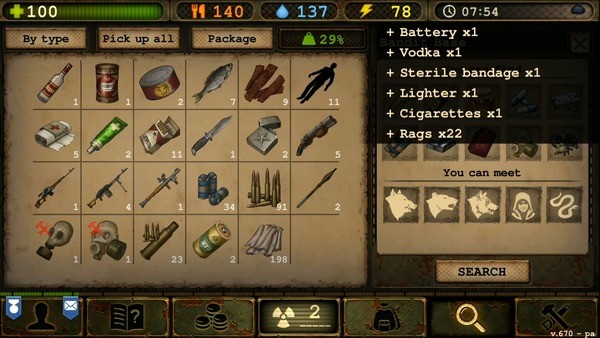 Day R Survival is a great example of a mobile game you want to play. This is not an ordinary time killer, but a full-fledged and well-developed game that can admire players from all over the world.

Don’t forget to delete the original version of Day R Survival before installing our modified version to prevent errors during installation process.