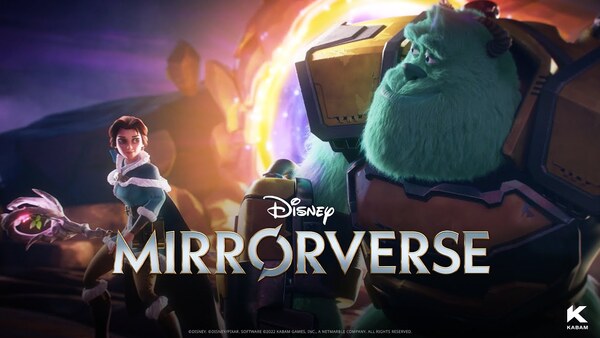 Disney Mirrorverse – adventure RPG with characters from Disney cartoons and fairy tales. Here, the characters of Disney cartoons will converge in an epic battle with evil. Gather a team of famous characters and go on an exciting adventure. Complete various tasks, take part in large-scale battles and get valuable rewards. Developers add new content regularly, so you won’t be bored here. The fights in this game take place in almost auto-mode, you only need to run up to the enemy, while pressing the attack and activating the ult. The levels include small stages, the boss awaits in the last one. Your task is to assemble a team of rare characters that still differ in their role in the squad and elements. Also, download Little Universe: Pocket Planet and Disney Wonderful Worlds.

Disney Mirrorverse is an addictive role-playing game set in a magical world under attack by a myriad of mystical creatures.

Gather a team of your favorite heroes

Players have to go into the universe of Disney heroes and help the brave characters in the battle against their own copies, but more ferocious and embittered. Assemble the strongest team of Pixar and Disney cartoon characters and protect the universe from dark forces. 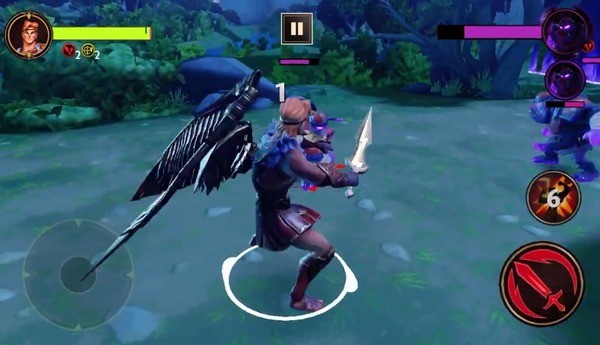 Competently combining and timely improving their heroes, you will be able to repel the attacks of enemies who want to destroy the magical world. Sally, Mulan, Rapunzel, Captain Jack Sparrow and other heroes will take your side. Gather a worthy squad and fight back all enemies.

Disney Mirrorverse itself is reminiscent of a tactical strategy, it is not turn-based, but the battles here go at a leisurely pace and you need to have time to react to all dangers on the go. You are waiting for the familiar battle system for role-playing games.

Here, characters attack on their own, and the player uses only skills when they accumulate. Choose the target you want to destroy first and attack it with all your might. Dodge enemy attacks, perform combos and apply special moves. Defeat the forces of darkness only through teamwork.

Between battles, players need to return to the main menu to spend their accumulated skill points and coins on new heroes and their improvement. Move forward, enjoy nice cartoon graphics, unlock access to new characters and have fun. Your favorite heroes have already stood guard over the galaxy, including Mickey Mouse, Rapunzel and even Maleficent. 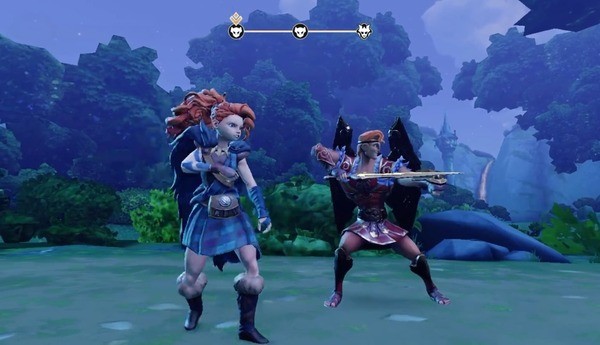 Decide for yourself, which team to assemble, but remember that in order to get a hero you must call him from a special scroll. All the characters in the Disney Mirrorverse game have unique abilities, so pick a team that can support itself.

We suggest you download Disney Mirrorverse mod, which gives you access to a special menu where you can adjust the level of attack and defense to your liking.

Disney Mirrorverse – Unite 8 teams of Disney and Pixar cartoon characters to protect this magical world. You have to put together a strong squad of Disney heroes. In turn, they have evolved to defend against the dark forces with powerful skills that you have never seen before. You have to challenge numerous creatures that seek to destroy the world in this team tactical RPG game. 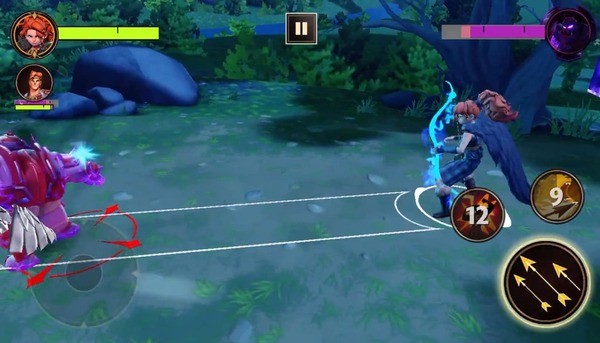 The fights happen like this: your heroes gain mana with each hit. When the bar is full enough, you can use a special skill that takes a significant amount of health from the opponent. Sometimes, the enemy will also carry out powerful attacks, so you should move to a safe distance so as not to get hit. Each of your wards can be improved, pump their level, then you will be able to cope with new challenges. Unlock new defenders as you progress through the story campaign, as well as participate in events and complete daily missions.

Disney Mirrorverse offers you to assemble a team of characters who can resist the forces of darkness. Each character has unique abilities and talents, so try to choose a team so that everyone complements each other.