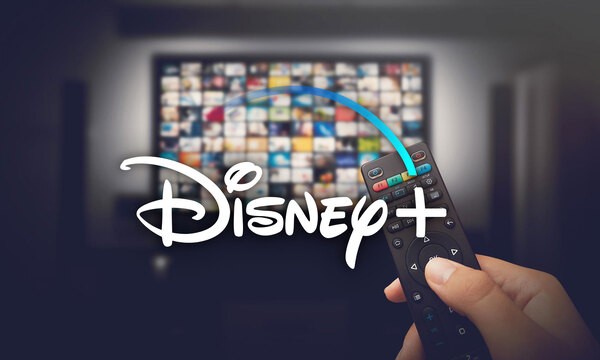 Disney Plus is a streaming service where users can enjoy the best and highest quality content. Outwardly, Disney + is in many ways similar to Netflix. Its interface also consists of horizontal bars. However, Disney is focusing on five big hubs – Disney movies, Pixar movies, Marvel movies, Star Wars and National Geographic. Each family member will be able to create their own personal profile in the utility in order to save data about the viewed content. There is also a parental control feature. Download content to view it offline. Picture quality is available up to 4K HDR if the display supports it. If you are interested in other useful programs, then we have also prepared Thumbnail Maker and WeNote.

There are currently several thousand movies and 7500 episodes of Disney series available. The collection also includes almost all the classic films of the studio. 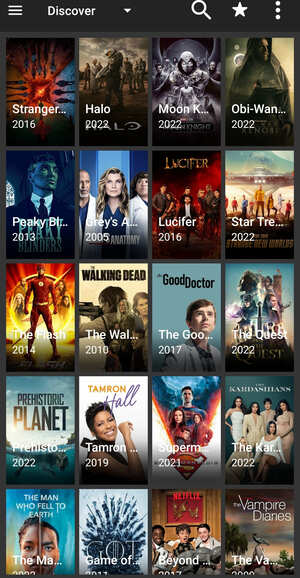 Here the user can get access to thousands of movies, series and animated series. It is noteworthy that almost any media is suitable for viewing, including game consoles and tablets. Of course, watching this service on Android is also quite convenient. There is no download limit in the application, so nothing will stop you from downloading the desired films in any quantity or watching them online anywhere in the world. In terms of content, you can enjoy products from the studio itself on Disney Plus, as well as National Geographic, Marvel and much, much more.

Disney Plus is currently available for streaming in dozens of countries around the world. First, these are North and South America, Western Europe, as well as the advanced countries of Asia. In Europe, in addition to the Netherlands, the platform is currently available in countries such as Austria, Belgium, United Kingdom, Germany, Denmark, Ireland, Iceland, Spain, Italy, Luxembourg, Monaco, Norway, Portugal, Finland, France, Switzerland and Sweden.

In Asia, the service is available in South Korea, Japan, Singapore and India. It is worth noting that the geography of the project is constantly expanding, so if it is not yet available in your country, then do not despair. It is likely that it will appear soon.

The project in question has many competitors. The most famous of them is perhaps the Netflix service. This platform uses the method of the same entertainment programs in all areas of its coverage. This project has a completely different approach.

There are various content offers for different countries and continents. More specifically, for example, for Latin countries, the service focuses on sports programs, and in Europe, television shows, series and films for adults are more in demand.

We suggest you download the Disney Plus mod, which gives you access to some useful features. You do not need to register to use the app. There is also access to 4K video quality and more than 250 subtitle languages ​​available.

Disney Plus allows users to view a huge number of different films, series and programs. All broadcasts are in high quality and have no restrictions. Of course, there are a lot of torrents and pirate sites where you can find any series, and whatever you want, but this is not at all something that can satisfy the desires of modern users. For these purposes, mobile applications are used. 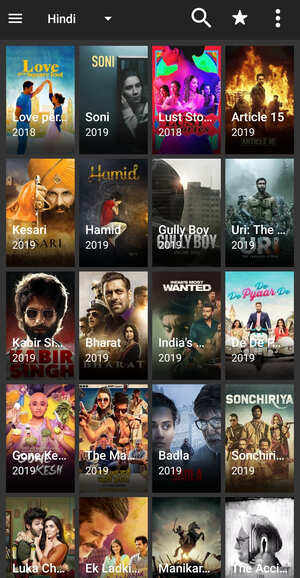 A huge proportion of content offers films and series of its own production. They regularly receive expert awards and are incredibly popular with viewers. In addition to its own content, the online service has feature films and documentaries released by other studios.

A subscription to the service costs $8 per month. While the service originally offered a free seven-day trial for new subscribers, the trial is no longer available.

Disney Plus is an easy-to-use streaming service with tons of great content. Here you will find many exciting films, series and cartoons.