Freedom Strike: Shooting Games – as in most of these games, you have to choose one of the parties – Special Forces or terrorists. According to the scenario, the world was flooded with a war of terrorism, and it depends on the player which side will prevail in this confrontation. Destroy enemies with various weapons and move forward in the story. In Emphasis is on a single player campaign, but the lack of multiplayer does not make the application more boring. Find many adventures that will not let you get bored. If you like shooters, then also download GoreBox – Animosity and Tank Combat: War Battle.

The game has many fans, but if you still doubt the advisability of downloading this application, read our review. 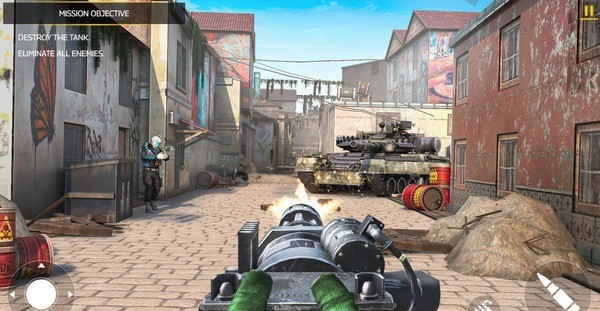 Many types of different weapons

The game features a wide variety of weapons. Choose, experiment and track your progress. More specifically, find both standard machine guns and rifles, as well as a huge machine gun designed to destroy enemies. More guns allow you to use different tactics at different times. By the way, the weapon sounds in Freedom Strike: Shooting Games are largely borrowed from Counter Strike. If you have played this legendary game, you will immediately recognize them.

Customize appearance of weapons in Freedom Strike: Shooting Games to your liking. A trading platform provides many opportunities for the exchange and purchase of skins or other items. Weapons will open gradually, depending on the success of the passage. Buy new skins to look as cool as possible. They will not affect the technical characteristics of the weapon, but they look beautiful and spectacular.

Move around the location, exploring every corner. The enemy can wait anywhere. Teamwork helps to achieve an advantage. Before the start of the battle, you can choose a fighter to your taste. The screen has action and movement buttons. All important information about the battle will also be displayed on the screen. The time of each battle will be limited. This makes the game even more exciting, because you need to get a victory before the timer runs out. The game has several modes, each of which sets its own tasks for the fighter. 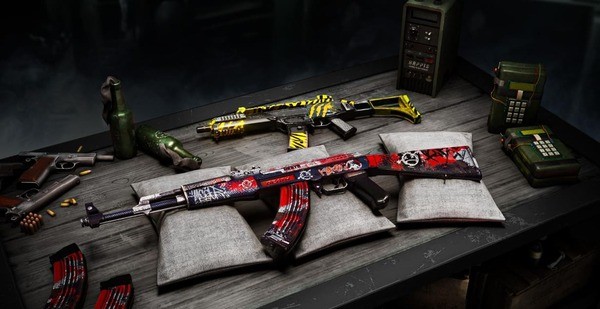 You have to earn frags, accumulate special funds and bonuses, conduct research and improvements, spending the accumulated experience and virtual finances for this. The game has many detailed levels, a large number of awards and weapons, armor and special items. You will be pleased with the cool staging of shootings, advanced physics and amazing atmosphere of the duel against AI. Control the fighter with a simple joystick. There are several alternative ways of firing. 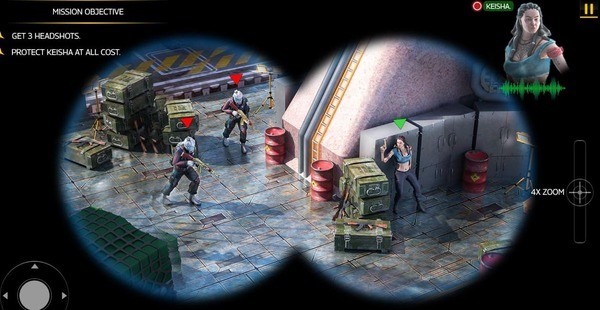 Choose the mode and map of Freedom Strike: Shooting Games. Take one of the proposed characters and go into the thick of things. Appear at the spawn point on the city map, in abstract bases, dungeons, labyrinths, abandoned warehouses and crypts. Pick up different rifles and pistols, throw grenades, use many skills, aim and adjust your shooting. Get cool skins, different scopes, rare gloves, goggles, tokens and many other things as a reward.

Freedom Strike: Shooting Games is a cool and colorful single-player shooter. Fight against well-armed opponents, complete missions and get new skins and weapons.