Glory of Generals 3 – WW2 Strategy Game is a strategy game for Android devices from EasyTech. The fighting takes place during World War II from 1939 to 1945. Get to know many famous generals of that era and join the battle to defeat enemy. The already familiar combat vehicles and tanks are already waiting for you. Moreover, we offer you other exciting strategies such as RTS Siege Up! and Lords Mobile: Kingdom Wars.

Glory of Generals 3 allows you to encounter many familiar weapons and military vehicles, led by famous generals. Let’s consider the main game features.

Many ways to fight

Glory of Generals 3 includes not only different forces you can use in battle but also numerous weapons and tactics. The game allows you to use machine guns, flamethrower and even Karl’s mortar. Everything is at your discretion. Apart from ground forces, the game features airborne forces from various countries. You can also use famous British SAS regiment, which can certainly lead you to victory. Apply different capabilities of each weapon or combat vehicle to crush the enemy as fast as possible. You can also join the battle in marine environment. Plan the correct placement of your forces and troops on the battle map so as not to lose the war. It all depends only on you and the actions you choose in battle tactics!

Since Glory of Generals 3 plot bases on real World War II, everything in the game is close to reality. In addition to weapons, combat vehicles and troops, you can find about a hundred famous and legendary war generals that can help you to win. Study each general and find out why he is so famous and what he can provide to help you. Each general has its own unique characteristics of tactics and combat, so carefully analyze them. Control Zhukov, Montgomery, MacArthur and many others to fully immerse yourself in the historical process and feel the full scale of war for yourself. Plan and strategize to win.

You have never seen a feature like this in any strategy game. The weather changes during battles and attacks, while planning actions and developing tactics – just like in the real world. It should be borne in mind that weather changes in Glory of Generals 3 also affect the fighting spirit of your soldiers. For example, it is very difficult to fight in rain or snow. Therefore, you should consider this unusual factor of the gameplay for a successful strategy development. Watch the weather and evaluate the capabilities of your troops correctly!

Many rounds for battles are already waiting for you! Use a huge variety of different troops and unite in groups. Glory of Generals 3 has a special map where you can track movement of your army towards the enemy and enjoy the battle. There are ground forces, navy, Special Forces and even tank division, which you can use during numerous battles. Study the capabilities of each army to better plan battle tactics.

Our mod for Glory of Generals 3 opens up a number of unique and interesting gameplay options for you. Now you don’t have to worry about getting income from overthrowing opponents, because you have access to unlimited money. Become an invincible manager and crush the enemy!

We guarantee that after installing this mod, you can get an unlimited number of medals on your in-game account. It is a special currency in this game. With its help, you can unlock access to wide opportunities, because now you can buy all the available items that can surely help in military campaign. In addition, we also checked installation file for malwares. Installation file is completely safe for your device.

The gameplay of Glory of Generals 3 has the form of a strategic battle game during the Second World War. Check out all the known types of weapons, combat vehicles and use legendary generals for the correct development of battle tactics. Unlock new troops and its leaders during the battles. Earn money to improve your army and weapons.

Glory of Generals 3 – WW2 Strategy Game is an exciting war game where you have to influence the course of World War II. Use authentic weapons from those times. Meet famous generals who can help you to win. Do not forget about our solution for unlimited money that may be very useful during game walkthrough.

How to install Glory of Generals 3 Mod?

Don’t forget to delete the original version of Glory of Generals 3 – WW2 Strategy Game before installing our modified version to prevent errors during installation process. 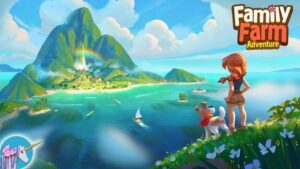 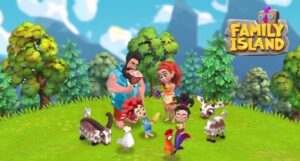 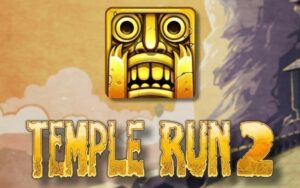 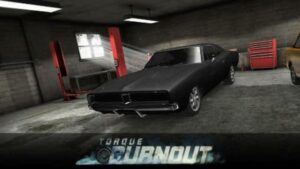 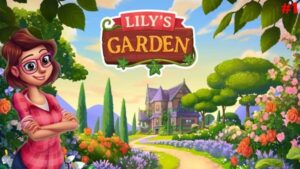