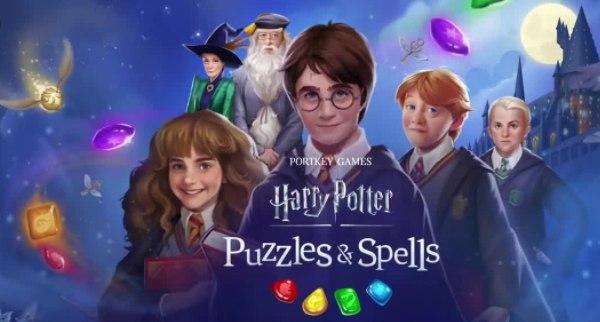 Harry Potter: Puzzles & Spells is a new match-3 adventure where famous and popular mechanics closely intertwine with events from the original books and films around the universe. Soundtrack, actor’s voices and images make the playthrough bright and unforgettable. However, most importantly, the developers managed to convey the fabulous atmosphere of Hogwarts universe, for which all fans love this world.

At the same time, the game doesn’t look like another clone from mobile app stores. The developers of eminent Zynga studio tried to diversify the gameplay. They added new features that directly relate to Harry Potter and other characters. You can find here spells, pets from Hagrid, magic bags and chocolate frogs, which are not so easy to catch. Therefore, if you love match-3 and Harry Potter – you are welcome!

Deleted due to copyright request

Read on and find out the main advantages of this game.

Choose a faculty and embark on an exciting adventure

At the very beginning of Harry Potter: Puzzles & Spells, we need to choose a faculty and a magic wand. It is not entirely clear what exactly these elections affect, but in any case, this touch plays well for the atmosphere. Next, you need to select a name – you can choose it randomly. This is how the characters in the game will refer to you. Almost immediately Hagrid will appear, who wants to give us a chest – there you can find items useful for starting the gameplay. 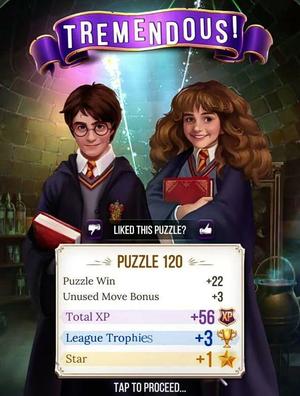 The authors have added additional features to diversify the gameplay. There are daily tasks – for example, collect chocolate frogs. Its main feature is that they jump right across the playing field, so getting them is a hard work. To collect, you need to reset rows next to the frog, but after each turn, it will move – so it won’t be so easy!

Harry Potter: Puzzles & Spells features Hagrid’s Hut, which lets you collect pets. There are albums where you need to paste the cards found at the levels. If you collect all the cards, you receive a pet, which can give additional bonuses while playing. 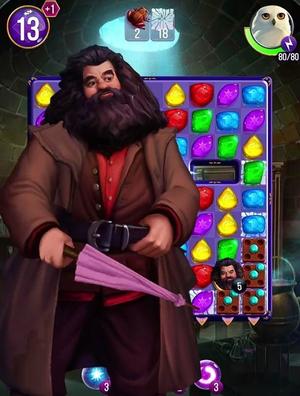 Team up in clubs and play online

The developers have also provided for the possibility of playing online, if suddenly the players get bored with the main plot. You can unite with other players in special clubs and subsequently compete for various prizes. Playing in clubs boils down to the fact that you, as a team of several players, need to complete a certain task. For example, go through a given number of levels or collect the required number of items in a certain time. Whose club completes the task faster receives a prize.

The graphic component of Harry Potter: Puzzles & Spells presents a classic colorful world of various glasses and cubes that must be broken to advance further. The developers drawn all these elements well enough. Special effects that are more complex can delight the eye of even the hard-core gamers. During the game, you can meet with the original heroes of Harry Potter universe drawn here on the principle of comics. The original soundtrack also has migrated into the game, allowing you to plunge into the atmosphere of what is happening even more. 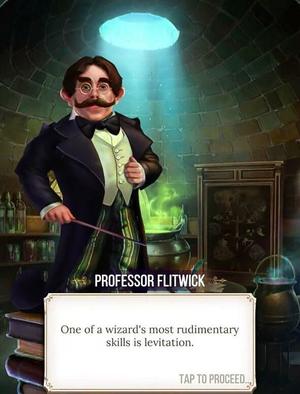 Despite the magical atmosphere in Harry Potter: Puzzles & Spells, players won’t always have the opportunity to use spells to complete levels. For this, the developers have provided boosters that can help solve almost any problem. However, as you progress through the levels, the difficulty grows, while the number of boosters stays the same.

As a result, you have to spend in-game currency to buy power ups, but the gold coins may not be enough. In this case, everything comes down to the routine process of collecting money and buying boosters, wasting game lives on completing levels. In case of failure, you need to repeat the whole process.

Luckily, we can offer a modified version of Harry Potter: Puzzles & Spells in which you don’t have to face any restrictions. Immediately after launch, you receive an unlimited number of lives, coins and boosters for a carefree playing.

Our team has checked the work of the mod. According to the test results, we can guarantee its 100% performance. Options for unlimited lives and unlimited power-ups stated in the description work flawlessly. You can use all its advantages already at the first launch. All you need to do is just download the modified version of the game and install it on your Android device. There is no need to carry out additional actions to activate its features. 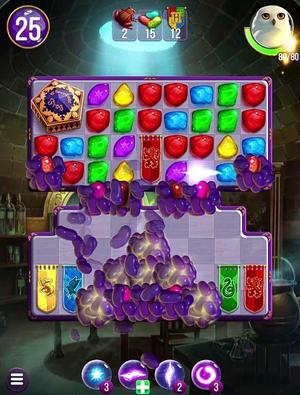 A few words about the gameplay of Harry Potter: Puzzles & Spells. With the mod enabled, playing the levels practically did not cause any problems. As you progress through the levels, it gets more difficult so you need to use boosters without stopping. However, there are no impossible levels here. Choose a faculty, go through training and go ahead to solve puzzles. Between levels, you can collect animals in a special menu, which you can later take with you to the levels. True, with the mod presence, this feature of the gameplay loses any meaning.

Despite the fact that match-3 games have long experienced their peak in popularity, new games of this genre are still becoming hits on the Google Play. Don’t forget that in Harry Potter: Puzzles & Spells you have to face the eponymous universe of books and films. That is why, an amazing magical atmosphere awaits you in addition to the classic gameplay. Moreover, you can also find interesting gameplay experience in Monster Legends.

Don’t forget to delete the original version of Harry Potter: Puzzles & Spells before installing our modified version to prevent errors during installation process.

Deleted due to copyright request