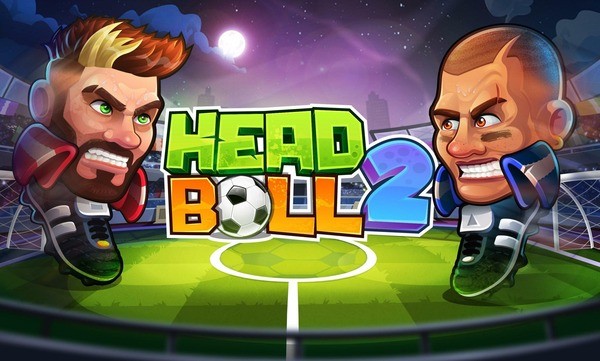 Head Ball 2 is a fast-paced soccer game for Android mobile devices from Masomo Gaming. Call your friends and other users to play and fight them in matches for the World Cup title! Your goal is to score as many goals as possible and become the best! For football fans, we also offer Soccer Super Star and for fans of other sports projects, our team has prepared Real Boxing 2.

The idea of ​​the game is quite simple: play against other users in different matches. Use all the strengths and limbs of your character to hit the ball.

Invite your friends to play with you in Head Ball 2. Enter the game through your Facebook and find your friends. Create your own soccer teams, earn as many awards and prizes as possible. Compete against other teams and unleash the full potential of your team! Prove to other users that you are the best of the best players in the football league. Don’t worry about losing, you can always catch up and start over. After all, when it’s very simple, it’s not interesting to play. The competitive spirit builds your character and boosts your passion. We guarantee you a great time with this game. It is nice find for those who like to play with their friends and teams. 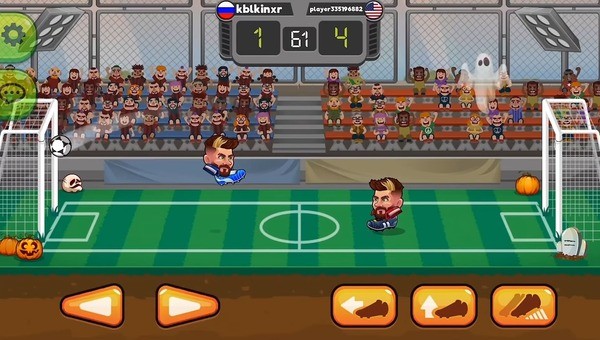 The game has huge selection of characters for a soccer match. Head Ball 2 includes over 125 heroes for different tastes and preferences. Many heroes may remind you famous footballers of the World Football League. Choose your character and improve as you play. You can unlock many new accessories to change the character’s appearance such as T-shirts, sneakers, glasses, hats and more. Don’t dwell on the external component and upgrade your skills. Unleash the full potential of the hero and make him a champion! To make your character better and more powerful, advance in a special career mode. The further you go, the more opportunities open for you: new stadiums, accessories and unusual bonuses. All this can be very useful in the future. The possibilities for improvement are endless, so you just have to play repeatedly. Enjoy the process!

Head Ball 2 has matches that are 90 seconds long and fast enough that you have to score as many goals as possible as your opponent does. Usually such matches end with half a dozen goals. At the beginning of the game, it is best to start with friendly online matches to understand what you are capable. It is very simple and quick to find out who is the best in such short matches. If you want to take the game more seriously, then take part in numerous tournaments. These tournaments are not for beginners, so practice 90-second matches to get ready. Compete in tournaments for the titles of the best of the best football players. The game offers 5 different leagues to compete in. Leagues allow you to climb to the very top of the standings as soon as possible. These leagues involve real people and opponents, so be prepared for unexpected turns of events and interesting matches. 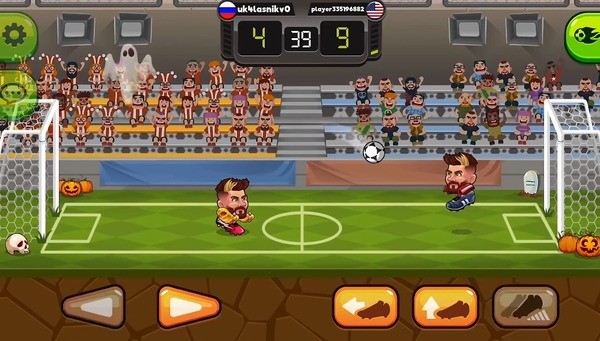 Make a career in football

Head Ball 2 has a Career Mode that allows you to advance to the very top of the leaderboard. As you progress through this mode, get a lot of bonuses, new accessories and characters. Please note that the further you advance, the more difficult it is to receive new rewards. The main thing is to believe in yourself and everything will work out! Earn money for your achievements and spend it on improving characters and their skills.

The graphics in Head Ball 2 are simple enough for 2D format, but very nice and eye-catching. A huge variety of characters and locations are perfectly traced and detailed. The picture in the game is quite pleasant. The soundtrack is quite good and sounds like the actions of the characters. In addition, the soundtrack plays well in the background.

Our Head Ball 2 mod provides you with access to unlimited money, allowing you to unlock new abilities, accessories, soccer fields and more much faster. It is a nice addition to your gameplay. Let’s play!

We have played Head Ball 2 for the convenience of our valued users. Based on the results of our tests, we can confirm the presence of a unlimited money feature. When you enter the game, your account have an unlimited amount of funds that you can spend on whatever you want. Buy equipment for your hero, unlock new characters and make your football player the most stylish and handsome. iI’s not difficult for you with a money mod. Installation file is safe for all users. 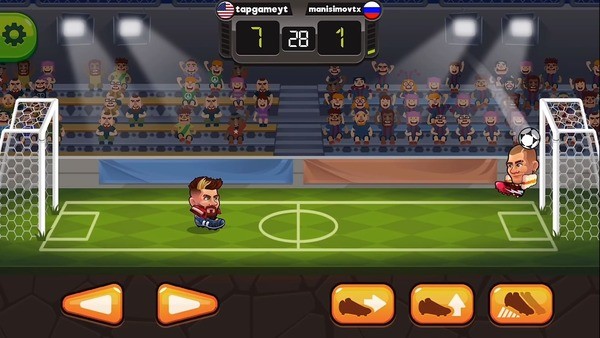 The gameplay uniqueness is that Head Ball 2 is not just a goal-scoring game, but also a rivalry of your character. An interesting feature is that you can use both your hero’s legs and head to score goals. In addition, each character has his own super powers and skills that you can improve during the game. Do everything for the sake of victory, try to deceive your opponent and become the best!

Head Ball 2 is a soccer-themed action game. Fight in soccer battles for the title of champion and defeat all your friends! Many characters and locations can pleasantly surprise football fans. Find out famous football players among the heroes of the game and control them. Open up more possibilities with the unlimited money feature and make the game fun.

How to install Head Ball 2 Mod?

Don’t forget to delete the original version of Head Ball 2 before installing our modified version to prevent errors during installation process. 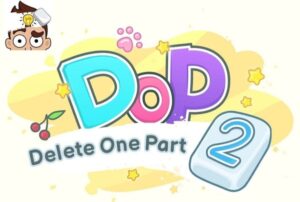 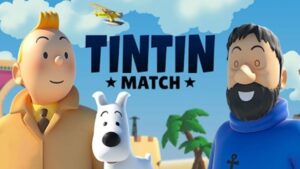 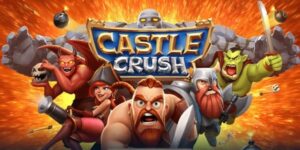