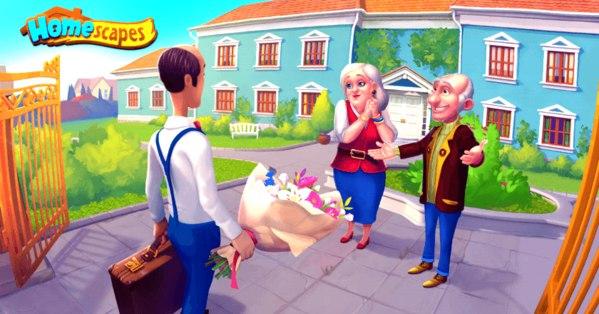 Homescapes is a match 3 puzzle game that tells the story of butler Austin. The main character comes to his parents’ house, where he spent his childhood. He loves this house very much, but his parents shocked him with terrible news. They decided to sell the house, referring to the fact that the house is neglected, cluttered and it is no longer possible to live in it.

Austin is against this decision, because he grew up in this house, there are so many memories in it. He decides to equip the house in order to convince his parents not to sell. Players have to go through different levels and earn stars to spend on renovating premises, buying furniture and completing other tasks. Throughout the game, Austin tells various mini-stories, participates in contests and communicates with city residents.

Homescapes has been in the top for downloads in Google Play for several years now. We propose to figure out why it attracts players so much.

Homescapes has many levels, now there are about 5 thousand. Each level has different tasks, for example, collect a certain number of items, use boosters and collect donuts or cherries. You can use various boosters that help you complete the levels: rainbow ball, airplanes, bomb or rocket. Each booster is responsible for a specific action while you is able to combine them. 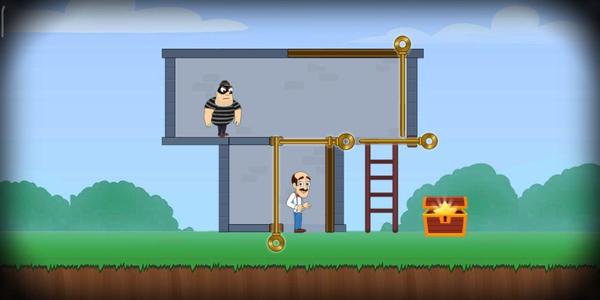 Levels have different types of difficulty, there are simple levels (there are most of them), difficult and very difficult, which are less common, but it also happens that you cannot go through a simple level several times. In general, playthrough is normal, sometimes you need to think about which combination is the best to use, but there is no such thing as to stay at the same level for a week. In addition, you can always use boosters or buy additional moves for coins given for completing levels.

Use boosters to help you complete

Boosters are Homescapes features that help you to complete levels. We select them before the start of the level, and they appear immediately on the screen. You can combine them with each other to enhance the effect. Also on the playing field, you can find three extras: hammer, sledgehammer and glove. You can use them without losing your turn. When these pleasant bonuses run out, you can buy them for coins.

Learn more about the life of protagonist

Heroes live their own lives, constantly communicate with each other and their conversations are interesting, literate and much more logical than in the same Romance Club. However, you can skip dialogues if desired. Austin also likes to talk to himself, and if you click on an item, Austin will definitely comment on it. 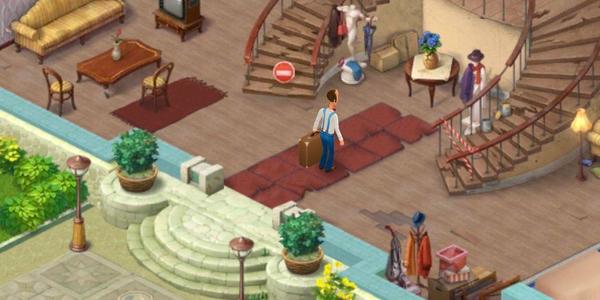 The game characters of the are interesting, each has own mood and hobbies – the developers have worked on this. The game has thought out the relationship between the characters, they constantly help each other, showing their care. Everything stated in game description is true: Homescapes characters are good-natured, you can feel it and it’s great!

Participate in a variety of tournaments

Homescapes constantly hosts various festivals and tournaments, for participation in which you can get boosters, endless lives and other rewards. For example, for competition you need to collect as many airplanes or many points as possible for playthrough. All players receive prizes, but the top three will have more rewards. 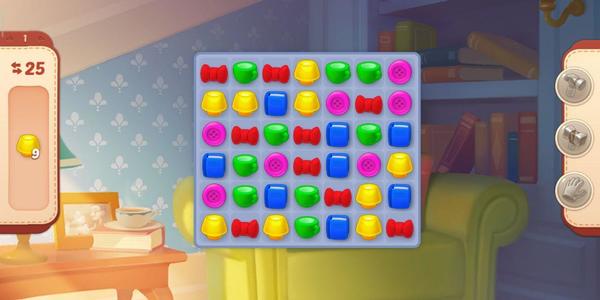 After you completed one tournament, a new one appears next, so players constantly receive rewards, boosters, endless time, so playing Homescapes is easy, and sometimes you can even stay in the game for hours. There is no such thing as waiting for lives restoration and being afraid to use boosters, because they rarely fall out.

Play together with your friends!

Any player can create his co-op up to 30 players. Co-op allows you to communicate and help each other (send lives). The developers hold competitions for co-ops 2 times a week: 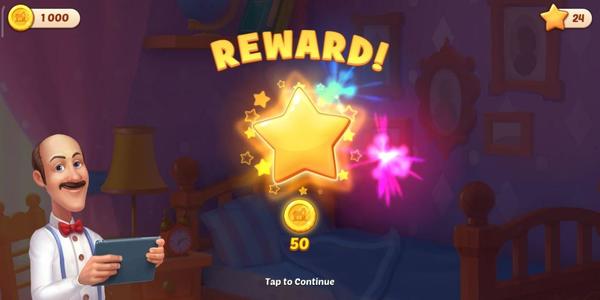 Homescapes compares very favorably with other games of this genre. Detailed elaboration of characters, colorful locations, levels appearance makes the game a definite favorite in the genre. The game has several pleasant soundtracks that allows you to relax and immerse yourself in the levels walkthrough. Any of your actions has a pleasant voice acting, which further adds atmosphere to the game.

With nearly 5,000 levels in the game and growing every week, you’ll need to put in a lot of effort to finally restore your home. Levels difficulty grows with each level, and eventually you will spend all possible boosters. Thus, the developers lead you to the possibility of buying in-game currency for the fastest levels completion. However, we can offer you an alternative – unlimited stars mod.

After analyzing several modified versions of Homescapes, we concluded that unlimited stars feature works without problems. Moreover, you don’t need to take any action to activate the mod, since automatically after starting the game the stars will only increase when they are spent, which is very convenient. 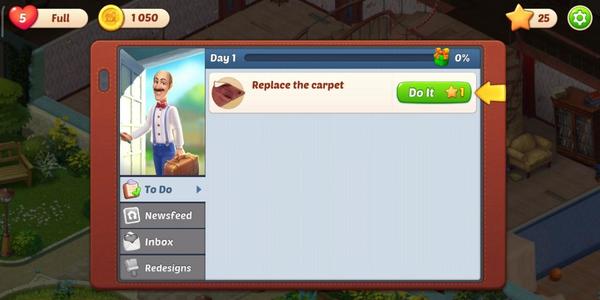 Thanks to this feature, you can use the stars to restore the house and the local area for which you can additionally receive all kinds of awards in the form of gold coins and various boosters. In turn, you can spend received items on passing levels.

Homescapes is a great time killer. Often unobtrusive, with interesting stories from Austin’s life and great options for decorating premises. The game is very bright, exciting, as the developers tried to put the graphics and plot in a simple match-3 genre, and they did it perfectly. Before you is a beautiful, addictive game with simple mechanics, which doesn’t hesitate to sometimes challenge and share a pleasant story for its solution. Our team cal also recommend you one more game in this genre – Coin Master.

How to Install Homescapes Mod?

Don’t forget to delete the original version of Homescapes before installing our modified version to prevent errors during installation process. 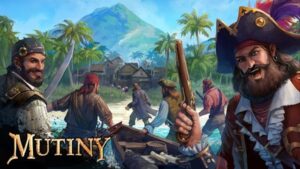 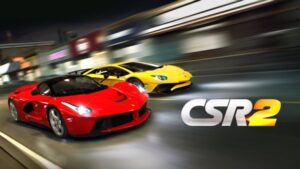