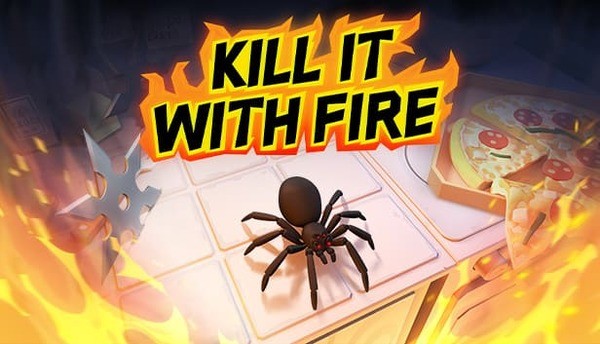 Kill It With Fire is a very interesting simulator with very simple idea. You cannot die here and it is almost impossible to lose. Main game goal is simple: crush spider to keep him from running around the living room. You have to destroy spiders in all available ways, no matter how strange they seem to you. Damage done to the world is not important. As you understand, it is in this formulation of the problem that the main comic effect of what is happening is. Small and harmless spiders, which do not cause any damage to character, have many options to die. You can burn them from improvised flamethrower or beat with frying pans, shot from pistol, cut into pieces with laser and explode together with house. If you are interested in simulators, then download also Greedy Cats: Kitty Clicker and Godus.

Kill It With Fire is a multi-platform project. Find out the main features of this game from our review.

Destroy spiders at any cost

Main character’s methods in the fight against insects are quite radical: just killing a spider is not enough – you have to shoot it, burn or blow it up! It doesn’t matter that house turns into ruins, as result is important. Player’s arsenal is very serious. There is a revolver, a shotgun, a grenade launcher, a flamethrower, Molotov cocktails and much more. Yes, it is too radical, but brings a lot of fun! Realistic physics and destructibility in Kill It With Fire allow you to wreak havoc on location. Nobody cares if there are spiders left because you still have barrels to blow up and vases to break.

Explore a variety of locations

Kill It With Fire contains a dozen themed levels: apartment, store, Chinese garden, farm, office and other locations. Each of them has tasks to complete. Basic ones include destroying spiders to open the door leading to exit. Secondary quests, for example, require dropping an anvil on enemy or finding all flash drives. For achieving goals, game rewards you with access to secret places. Here you can find a secret way behind bookcase or a box with new weapon. If you complete all the tasks, you can start the last test, which requires you to kill certain number of spiders in limited time. In order to get to the exit from location, you don’t have to strain too much. However, only the most attentive and patient players will be able to complete all tasks.

New spiders appear with each new level in Kill It With Fire. At first, these are ordinary black spiders, but later you will face with invisible, explosive, radioactive and other types of arthropods. Some creatures hide in objects making you screaming when you find spider on plate, while others jump right on character, forcing you to recoil from screen in horror. Fear catches up with eerie music that plays in moments when the spider runs by. On the one hand, it signals the presence of enemy, making you shiver. 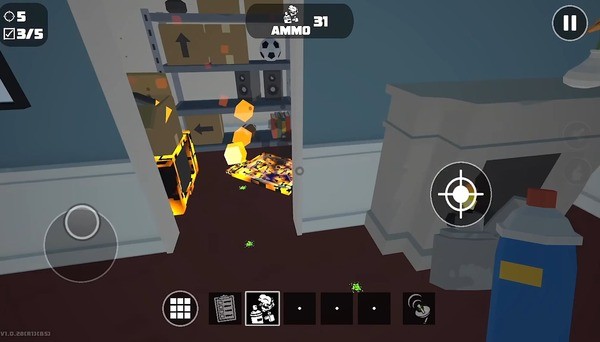 Kill It With Fire features three-dimensional graphics. Destructibility of objects found perfect implementation in gameplay process. Moreover, there is also a lot of black humor. We have already said few words about soundtrack. Here it sounds like in horror films, becoming louder when enemy is near. Unfortunately, optimization has problems in Android version. However, e developers promise to fix the situation in the near future.

We invite you to pay attention to unlocked mod with already purchased all the paid content in the game. It includes all types of weapons and other bonuses.

After playing Kill It With Fire on Android, our staff states high quality of proposed mod. By installing the presented mod version, you can get a fully unlocked version of the game. All you need to do is to install it following our easy instructions. We guarantee you will be satisfied.

Radar is the best assistant for a novice hunter. It can help you find spiders in the game. Basic version shows approximate direction towards enemy, but after a couple of upgrades, you can learn how to mark targets on screen, show number of remaining spiders and so on. You can also improve protagonist equipment, for example, open ability to run faster or throw objects further.

Thanks to cool physics of destruction, each of nine levels of Kill It With Fire turn into the mess by its completing. In order to drive spiders out of very first living room, you definitely need to throw all the books, turn over TV with brand new console and burn half of house in attempt to set fire to one single spider. Moreover, developers only push players to total destruction of everything. In addition to physics, levels have scripted elements. For example, exploding gas station, red barrels, breaking ceramics and burning haystacks.

In order to progress and reach the final in Kill It With Fire, you need to complete tasks. There are quite understandable ones, like killing five special spiders or killing two spiders with one shot from a double-barreled gun. In addition, there are also ridiculous quests: kill spiders with help of anvil falling from the sky, blow out candle on cake, burn 10 computers or punch goods with total sum of $100.

In addition, there are tests called Spider Pit, where you need to kill crowds of spiders at speed with special conditions. Do not use explosives, kill with different weapons, kill quickly or kill only with fire. You can open the ending only in case of completing these challenges.

Considering that it takes 15-20 minutes to complete each of the levels, Kill It With Fire is a great way to relax after a hard day and that’s great.

How to install Kill It With Fire Mod?

Don’t forget to delete original Kill It With Fire before installing our modified version to prevent errors during installation process. 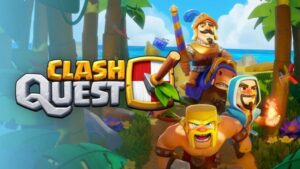 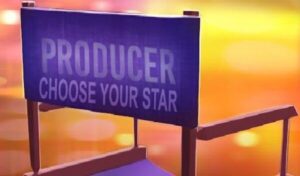 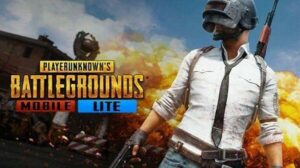