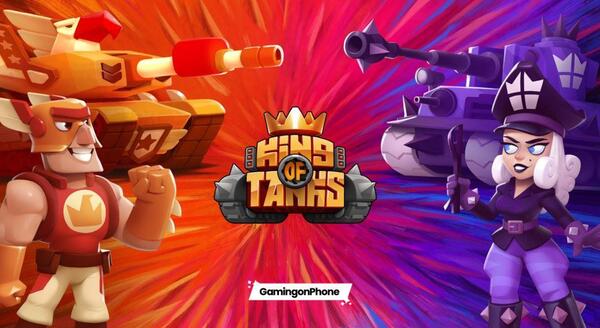 King of Tanks – PvP Battles – arcade action game with cartoonish graphics where you will take part in dynamic tank battles. Try on the role of a tanker and get behind the wheel of such an unusual and huge vehicle in order to properly aim and smash the enemy with a clear blow to kill. Victory will not be easy: upgrade tanks, add boosters, look for allies and make repairs on time. Move around the location using a virtual joystick, a set of buttons and a slider to control the direction of the projectile and its speed. The game is interesting, albeit a little monotonous, if you need to kill a couple of free minutes, then this is a great option. Well, we have also prepared Shadow Legends: Sword Hunter and Gun Force.

The developers of Playgendary Limited did a good job of detailing the gameplay, adding a lot of cool features and cool features that users should appreciate. 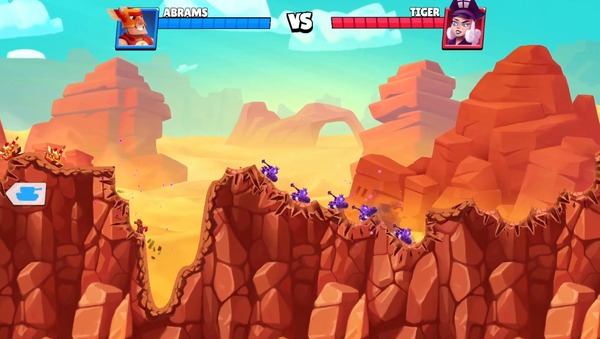 You can upgrade each of your machines according to various parameters, making it faster and more powerful. Each upgrade will require some amount of in-game currency from you. In turn, you can earn it by participating in tank battles in any of the modes.

As mentioned above, the gameplay of King of Tanks – PvP Battles requires users to have a very quick reaction, dexterity and attention. If you miss even a second and do not make an accurate shot at your opponent, you will lose. During the battle, you need to move around the location and shoot back from your opponent. A tank or combat vehicle can only move forward or backward, and it is impossible to turn around here.

The control system is very simple and therefore absolutely any user and even a child will understand it. You can use the on-screen joystick to move your car. The corresponding button will be located on the screen for a shot. In general, the gameplay is somewhat reminiscent of the famous Worms game, where you need to calculate the trajectory and hit enemies, often without seeing them. 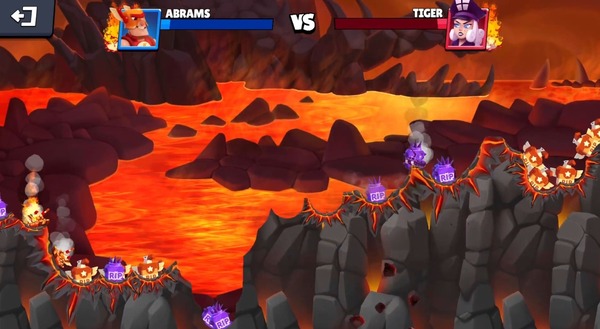 As already mentioned, the entire gameplay of King of Tanks – PvP Battles will be very exciting and active. As soon as you enter the project, you need to create your account and come up with a nickname. Go to a special hangar where you can choose your first tank after that. Any equipment here costs in-game currency, which you can earn on the battlefields. You can also use the earned gold to improve your cars. Fans of multiplayer mode should check the quality of their Internet connection. If the network is unstable, then you will not be able to play normally against real opponents.

If you want to achieve maximum success, download King of Tanks – PvP Battles mod APK for an unlimited number of gems, coins. In addition, you will immediately receive a ready-made tank with maximum pumping.

King of Tanks – PvP Battles is an interesting action game. Here players will be able to participate in dynamic tank battles. Get access to many military vehicles that you can improve and upgrade in every possible way. You can fight bots or real opponents in multiplayer mode on your combat vehicles. For winning any of the matches, you will be entitled to a high reward that you can spend on upgrading the parameters of your car. The battles take place in turn-based mode. You need to correctly calculate the trajectory of the shot and defeat your opponents. 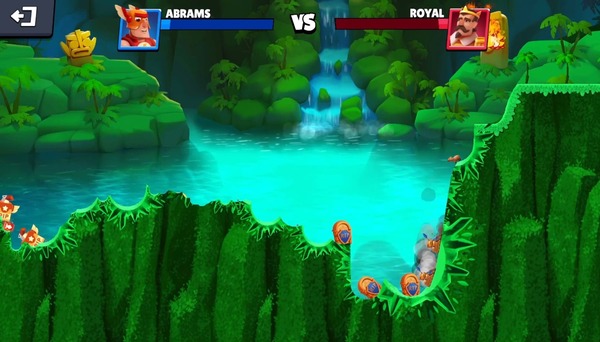 King of Tanks – PvP Battles will take you to the world of tank battles. Spread out across the map and shoot accurately at enemies to kill them all.