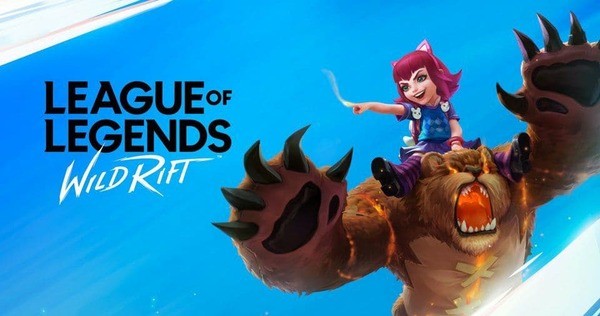 League of Legends: Wild Rift is a game designed for mobile devices and esports fans who cannot fight on desktop or laptop. It represents a classic multiplayer online arena battles in 5v5 mode. Team up with four other real users to play against five other players. The main game feature comes down to constant coordination between players of the same team. You have to act cohesively and harmoniously in order to win and receive prizes and awards. In addition, you can check out other interesting strategies by downloading Castle Crush and Grow Empire: Rome.

Riot Games released League of Legends: Wild Rift in 2020 and now the game has more than 50 million downloads with 4.5 rating.

League of Legends: Wild Rift is the “little brother” of one of the most famous RPG. In order not to change the game processes familiar to fans, developers made the gameplay in the same format as in PC version. The only difference from the original is battles with increased dynamics. Creators did so by reducing the battle period. Now every team will spend a little less time in arena. It makes the game brighter and more exciting, since players have only seconds to make decisions and prepare battle tactics, therefore inflaming interest. 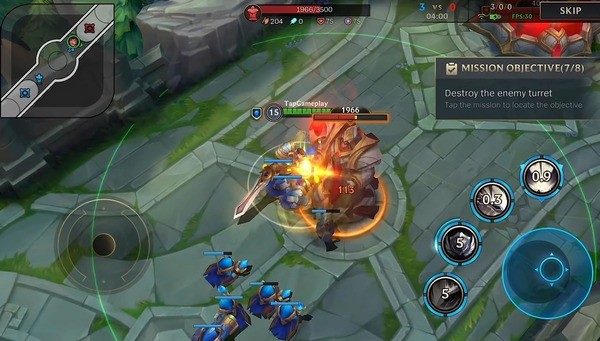 The developers of mobile version did not make any changes to the process of obtaining characters and champions. It is still impossible to officially and legally buy heroes in League of Legends: Wild Rift. You can also obtain them at certain game stages for achievements in arena. Such balance makes players from all over the world approximately equal on a playing field. Just fight with rivals, knowing that there is always a chance of winning. If player has several champions, he can choose which of them to use in a particular battle. It allows you to develop strategies for well-coordinated teams and conquer higher places in personal and team ratings.

Like the PC version, League of Legends: Wild Rift allows you to receive rewards for winning battles. All five members get bonuses equally, but each player makes improvements independently. The game also retains all stages and forms of champion upgrades. All the skills and features that make the game unlike any analogue in MOBA world stay the same along with general rating of players. Taking the top line makes any gamer not only famous, but also allows him to keep head high in real life from bursting pride. Be one of the first, be a legend yourself! 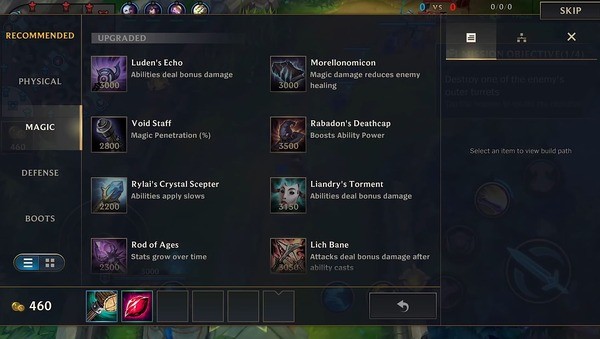 Graphics of League of Legends: Wild Rift differ from PC version in dynamic mechanics, abundance of special effects and bright colors. The game is still in 3D, allowing you to see all the battle details. Its design can delight both fans of original and those who first visited the game. All game sounds perfectly match the gameplay and remind original feeling of victory. All sounds and musical accompaniment add dynamics and create the right gaming atmosphere.

You cannot buy characters in the game – you can only get them for achievements. This is not as easy as would like. However, there is an opportunity to get access to all the champions at once. Just install League of Legends: Wild Rift with unlocked heroes mod and fight on equal terms with increased chances of winning. 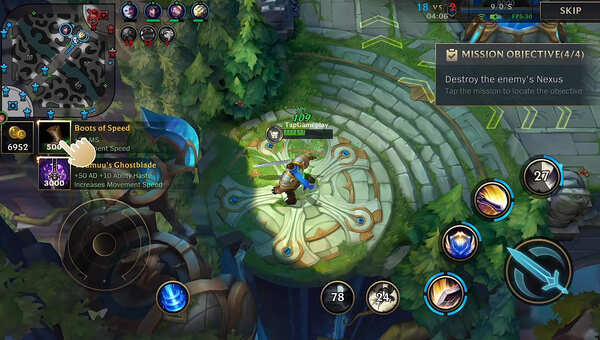 We can confirm that mod for unlocked heroes works great on Android devices. Now, you can get access to all heroes. There are more than forty of them! Each character has own recognizable appearance distinguished by unique abilities. Therefore, you can play this game for a very long time, because your possibilities are incredibly huge.

Note that since the main game mode is multiplayer, it was rather difficult to get a mod. Moreover, the developers add new content very often, so our solution may not work on some devices. If you have any problems with its functionality, then don’t miss our updates to be the first to download the working version. 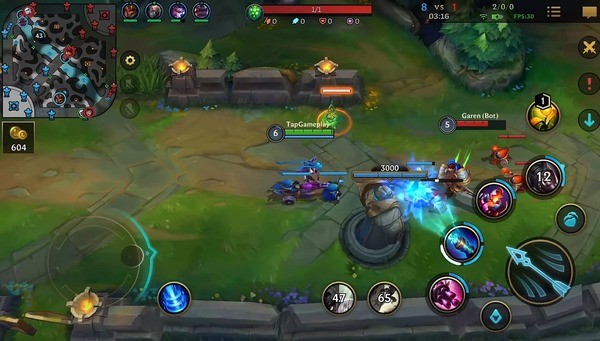 League of Legends: Wild Rift is an online game that allows you to join four other real players in order to fight in arena against the same number of opponents. Victories bring each team member his share of loot. Each player has an opportunity to travel to gorge of summoners and challenge favorite heroes. This ported project has everything the same as in original version for PC and console: assortment of heroes, rank system, beautiful skins and so on. Choose your favorite champion. Will it be unstoppable Jinx, cunning Ari, valiant Garen or ruler of the seas Nami? Gather your friends, call great heroes for help and go to victory!

League of Legends: Wild Rift is a game that allows players from all over the world to meet in arena on mobile devices. This dynamic and exciting adventure can give you a huge number of bright minutes!

How to install League of Legends: Wild Rift Mod?

Don’t forget to delete original of League of Legends: Wild Rift before installing our modified version to prevent errors.