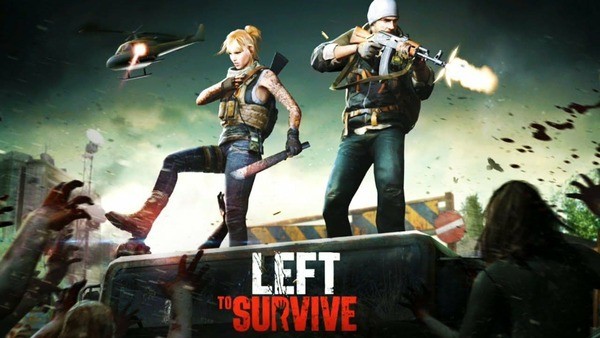 Left to Survive is a world where humanity fell under the yoke of a virus that turns people into zombies. An action-packed, third-person survival shooter where you have to survive fighting zombies and other players. Develop your own base, arrange air raids on other players, build fortifications and kill terrible monster bosses. You have to do everything to stay alive in the world that belongs to the dead. Interesting PvE and PvP gameplay, as well as a mixture of strategy and shooter gives you a unique gaming experience. By the way, if you are looking for similar games, we recommend you Zombie Hunter Sniper, as well as an exciting shooter Armed Heist.

Try to survive in this dead world

A world dying from a zombie pandemic is about to let out its last breath. Scraps of the past civilization striving for extinction are desperately trying to fight the fiends of hell that don’t know words of mercy for the sake of survival. In this eerie post-apocalyptic world, New Republic doesn’t allow to forget it, wanting power on the ruins of a dying civilization. Ordinary people are between two fires – can you protect them from all misfortunes and build your own brave new world? 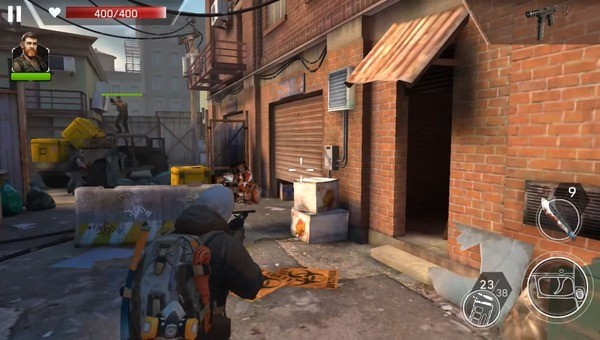 You have to build and strengthen your own camp, in which you can relax and gain strength. Improve your base wisely, spend resources in the right direction, and then you can defeat any enemy. During the battles, Left to Survive looks like a third-person action shooter, delivering pleasure due to driving music and a combat system. You constantly face opponents and only your skills determine whether you can defeat all enemies or find yourself the next victim of the new world. The rest of the time, with a classic top view for strategies, you manage your own settlement, taking care of the survivors.

Left to Survive has a huge selection of weapons – from light pistols that do little damage to machine guns that turn everything that a bullet hits into tiny crumbs. The better your base is, the more powerful and useful weapons are available to you. Replenish your inventory constantly with supplies and ammunition. Don’t think that you have nowhere to use all the variety of weapons. In addition to the usual skirmishes with zombies, you more than once will meet terrifying mutants and powerful boss opponents. Moreover, the soldiers of the New Republic won’t give you rest, constantly bothering you with their thirst for hegemony. 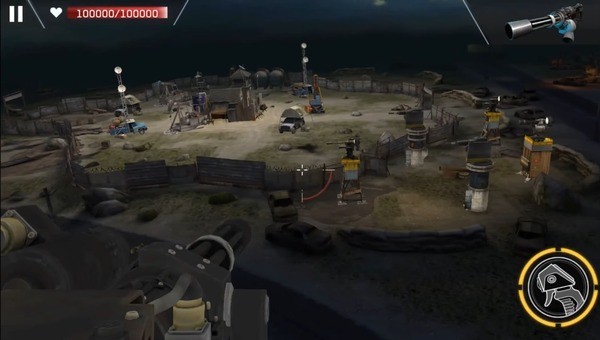 The developers have also not forgotten about the battles between players. In Left to Survive, you have to use your entire arsenal not only against zombies and power hungry Republicans. The project has enough exciting battles against other players. There are also regular two-on-two matches, when you are in a team with the same survivalist, as you need to dominate against a couple of other players. There are air raids on the bases of rivals – you personally on board the rotorcraft fly to the bases of other players and loot them, getting such valuable and rare resources.

Left to Survive has implemented a rather complex approach to the visual component – developer draw both levels during gameplay in shooter mode and a strategic map. They also have coped with all the tasks perfectly as you can see an impressive picture, which, it would seem, is impossible to get on smartphones. Nice interface isn’t cluttered with useless things. The sound in the game also has the highest level. All sound effects don’t interfere and hurt the ear, and the music only adds drive during battles and calms down on the strategic map. 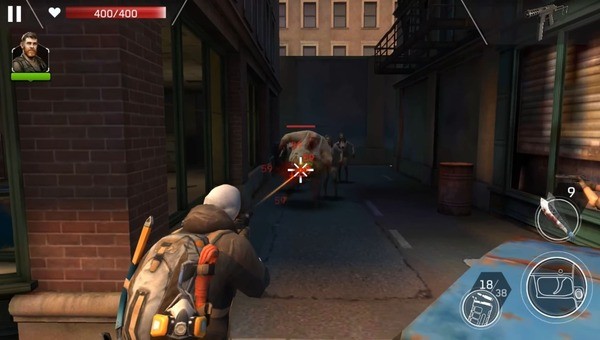 Ammunition plays a huge role in Left to Survive – it runs out, it’s not free, and its replenishment directly depends on the level of your base. Finding yourself at an important moment without ammunition means losing the battle and returning home with nothing. In addition, all weapons are reloadable and you can easily die if you run out of ammo at the wrong time. We can save you from these problems by providing you with a mod for unlimited ammo and no reload in Left to Survive. Dominate the battlefields with our help.

We tested Left to Survive on our devices. After installing the modified version, you can use menu in the left corner of the screen, where you can activate some additional parameters. Among them, a thousand bullets in a clip, instant reloading, high damage. Mod also have a function that doesn’t decrease number of first-aid kits on your account with use. Don’t worry, installation is completely safe. 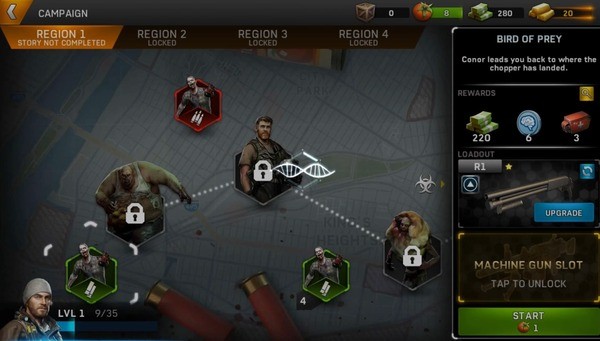 The gameplay reminds a unique mixture of action shooter and strategy, allowing you to both think about developing your stronghold of civilization and shoot enemies, real and not so.

Left to Survive is a game that smartly combines two genres, without dazzling them together. Exciting battles give way to strategy, which has something to think. Both game modes complement each other and help the player develop.

How to Install Left to Survive Mod?

Don’t forget to delete the original version of Left to Survive before installing our modified version to prevent errors during installation process.