Lineage W (Worldwide) is a new isometric mobile MMORPG from NCSOFT for the global market. Players from different countries of the world will be able to interact and fight together on the same server without regional differences and restrictions. Classic dark fantasy gameplay in isometric view. Action in Lineage W will unfold 150 years after the events of the original game. From the familiar tilt of the camera to large-scale castle sieges, the game includes elements of classic gameplay such as battle, honor, blood oaths and self-sacrifice, which are back thanks to a completely new engine and modern technology. Developers have reimagined plot and world of the game and now represent a dark fantasy (honor, sacrifice and oath). You will feel it from the first minutes of the game. Also, download Slime ISEKAI Memories. 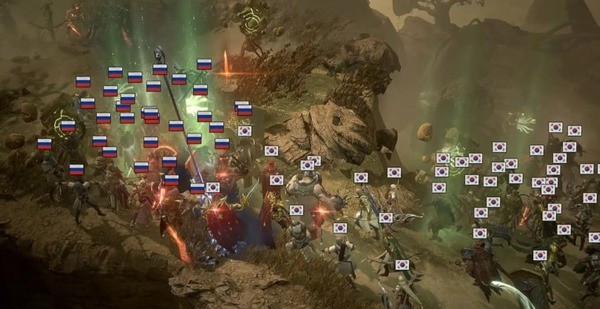 In total, Lineage W has several types of quests. Specifically, these are:

Only Monarch class players who have reached level 20 can create their own clan in Lineage W. By the way, let us just say that there are four classes in the game. Apart from the above, it is an elf, magician and knight. To create a clan, you must specify a name, description, icon and other parameters. Upgrade the clan, receiving improvements to various functions available to all members.

As with other MMORPGs, Lineage W has a variety of dungeons to play through.

You can open the list of dungeons in the game through the menu located in the upper right corner. They are divided into four types:

In this game, you can attack any player in almost any territory. The only exceptions are safe areas such as settlements and isolated locations. Most of the world of Lineage W consists of unsafe zones in which you risk being attacked by assassins. However, there are also so-called war zones, where there are no kill penalties and you can freely participate in PvP without fear of punishment. 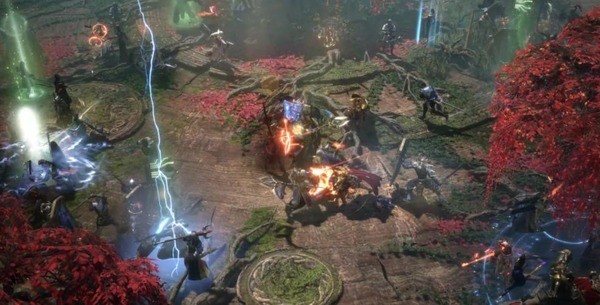 When killing a player in an unsafe zone, the level of Inclination decreases. You can later increase it in battles with monsters. The nickname of the “evil” player turns red, and upon death, he is more likely to lose the item. In addition, the killed has the opportunity to take revenge on the offender by teleporting directly to him.

Lineage W is a curious MMORPG with cool graphics and a truly open world. Various styles of locations and types of mobs are intertwined in it.

To sum up, Lineage W is an MMORPG presented in August 2021 at a special conference. The project represents Lineage universe and its plot unfolds 150 years after the events of the original in the world of Aden. So far, there are four classes in the game: lord, knight, fairy or wizard. There is also a character editor with full customization. As for the gameplay, the developers have implemented the classic isometric gameplay of Lineage, including in terms of battles. There are also large-scale sieges, PvP battles, dungeons, the beloved by many grind and all this on a fresh engine. 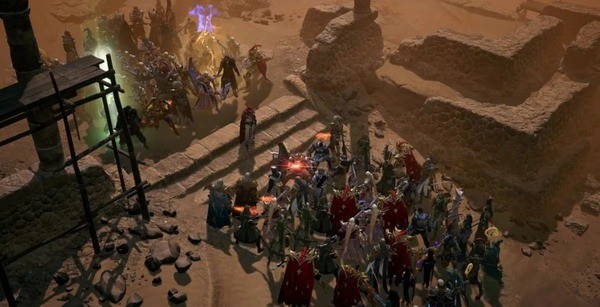 Completely new: one common server for all regions, which means common battlefields and communication. There is even a function of translating voice chat into text for more convenient real-time interaction. The latter function is realized thanks to the new artificial intelligence NCSOFT.

Lineage W is a promising and multi-platform project. Old school gamers familiar with this series will surely appreciate the game, and new users will be able to touch the improved classics.