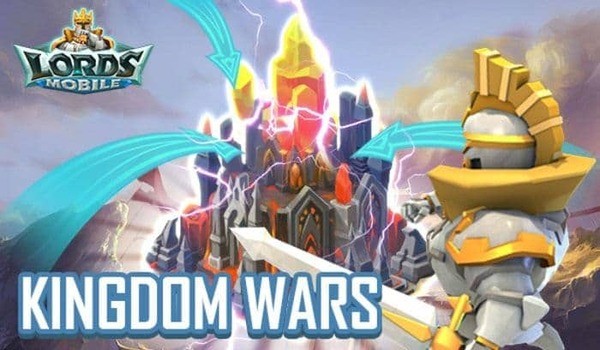 Lords Mobile: Kingdom Wars is a massive open-world multiplayer RPG game where the players have to explore, conquer lands and fight in arena with other gamers. In addition, you can collect heroes to use on the territory of game world. Each hero performs his own function and differs in his abilities. Moreover, you can assemble special team that can recapture castles, defend kingdoms and build a new empire. If you love this kind of projects, then check out also Game of Warriors, as well as RTS Siege Up!

IGG.COM developed Lords Mobile: Kingdom Wars in 2016. The game has over 100 million downloads, and its rating is 4.3.

In total, Lords Mobile: Kingdom Wars features about five dozen heroes. They all have their own functions, weaknesses and strengths. For example, the following are great for war: Goblin Demoman, Rose Knight, Snow Queen, Demon Slayer and Child of Light. Together, these heroes add power and health to different types of army soldiers. There are heroes for farming, which you can choose in accordance with the speed of gathering resources. In addition, local Colosseum also has its own characters. However, it is necessary to achieve a certain status by battles to get gems every day. The Diva, Black Mark and some other heroes show themselves best in the arena. All heroes require improvement and upgrading. Leveling-up allows them to perform the necessary functions as well as possible and advance further in conquests. By the way, you can improve your heroes and army right up to the fifth level! 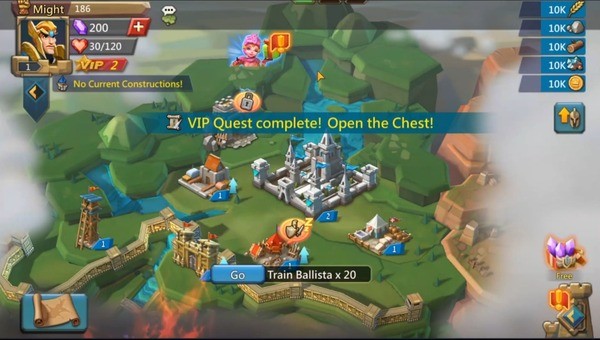 The developers made sure that there were different opponents in Lords Mobile: Kingdom Wars. Initially, the player has to confront monsters and external enemies who attack the home castle, trying to destroy it. With the achievement of certain results, you get an opportunity to attack territories of other players, but also defend against their attacks, keeping territories intact. Real players can become comrades or just allies if they join an alliance. Another opportunity for the player is to become a mercenary and fight on the side of whoever pays the most.

Lords Mobile: Kingdom Wars allows you not only to play and relax, but also to develop strategic thinking! The project rules provide for the choice of player tactics. You can fight or peacefully develop your territories and pay maximum attention to trade deals with neighbors or even enemies. In addition, the game can help you develop management useful in real life.

The graphic design has bright colors. Overall style of graphics is a bit like cartoonish. However, the load of device video chip is quite noticeable. All elements of the game have high quality, albeit without serious detailing. Nevertheless, this creates a special game aesthetics – everything looks entertaining. The developers paid attention to battle effects, which provides colorful animation of all game processes. Sounds in the game complement the atmosphere, but overload the perception. In general, the sound design matches the general game style and genre of Lords Mobile: Kingdom Wars. 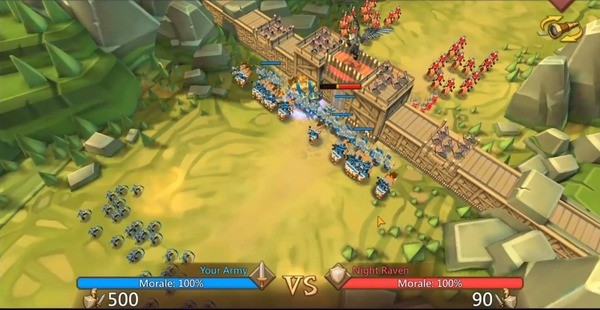 Lords Mobile: Kingdom Wars is a multiplayer strategic project where you have to perform many actions. It is necessary to build castles and kingdoms, hire an army and workers, train soldiers and heroes, acquire the necessary items and much more. Most of these actions require in-game currency, which you can get for completing certain game stages for winning battles.

However, this is exactly the resource that is always in short supply. We offer to download Lords Mobile: Kingdom Wars with a mod for VIP status to ensure an easy and exciting journey into the world of medieval wars. Now, you can solve many game difficulties immediately and get more territories, resources and soldiers!

Our team has tested Lords Mobile: Kingdom Wars and its performance. We can confirm that after installing this version, you get access to a modified game with VIP status. This feature allows you to enable the auto battle function to make your walkthrough easier. Now you can relax and give all the reins to AI in order to battle in the best possible way. Follow our instructions below to install the mod properly.

The gameplay of Lords Mobile: Kingdom Wars is pleasant and simple. Game controls are intuitive, as all actions are logical and do not require much effort. The basis of everything is your castle, which becomes part of the global map. This territory map contains castles of other gamers, various mines, monster camps and huge bosses. All actions take place in real time, so you can watch with your own eyes the progress of clan battles. However, at first it is definitely too early for you to stick out somewhere. First, you must first establish an internal policy and only then go to seize territories.

From the global map, you can transport to the territory of your castle. Here you can see classic building slots. Before hiring a crushing army, you must definitely understand the resources meaning. Lords Mobile: Kingdom Wars has four parameters: food, stone, wood and ore. Everything is standard here: produce food in mills, stone in quarries, wood in sawmills, ore in mines. It is important not to forget to improve and maintain these particular buildings, since absolutely everything in your empire comes down to extracting resources.

Lords Mobile: Kingdom Wars is a fun, vibrant and dynamic online project where everyone can show what they can do. This game is about the spirit of empire and great conquests, not just fun for a couple of minutes a day!

Delete the original version of Lords Mobile: Kingdom Wars before installing our modified to prevent errors during installation process. 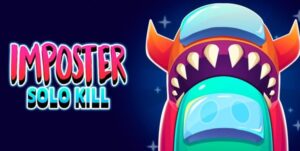