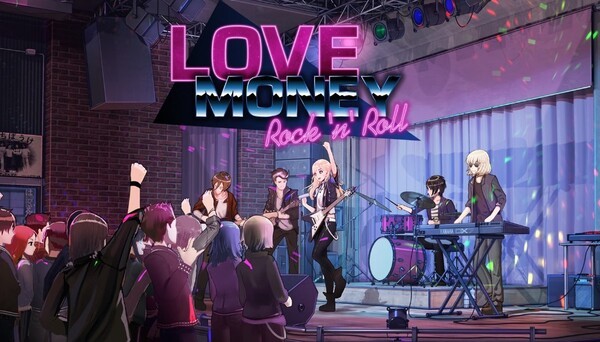 Love, Money, Rock’n’Roll is a visual novel-style adventure with a deep and interesting story about the life of a boy who moved to Japan with his parents. The game takes place around the turn of 1980. Learn by your own example what real altruism, misanthropy, violent passion and naivety are. The main character is an ordinary student who has no idea that his life will change soon. The ghosts of the past in his soul collide with friends and relatives. One day, the authorities and rich people pester him, for whom the life of ordinary people means nothing. Don’t forget to download Luna Ravel – Visual Novel and Hot & Rich: Billionaire Novels.

Read our review to find out all the details. 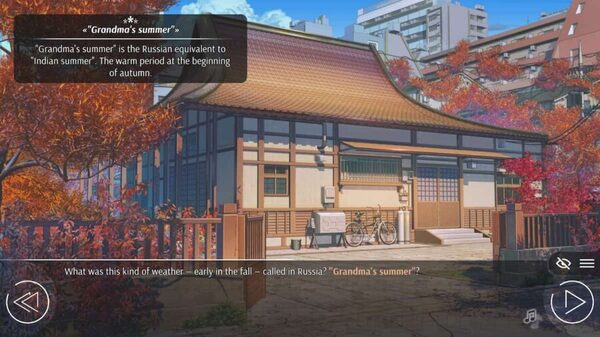 The gameplay of Love, Money, Rock’n’Roll is similar to other projects in its genre. Featuring hundreds of characters, thousands of dialogues, and a choice system that influences the fate of the story. In the passage, Nikolai will encounter many minor characters. You will monitor how events unfold, take the necessary actions and decisions.

Be careful, because your choice depends on which direction the story will turn. According to the classics, the relationship between a boy and a girl is in the center of the novel plot. You will also witness the development of a love line.

Win the hearts of four girls

It was mentioned above that there will be four girls in Love, Money, Rock’n’Roll to build relationships one way or another. Himitsu is Nikolai’s shy and devoted friend. A childhood friend cares for the protagonist very warmly, sometimes even too much. She secretly dreams of a relationship, but he already had a girlfriend in the person of Katherine.

A long and happy relationship did not work out with the latter. They broke up, and not in the best way. The girl left Japan and gone for about a year in the life of Nikolai. For some unknown reason, she returns to the same class where the boy is studying.

Eli is in the same class. The girl is the granddaughter of student council. Behind her wayward nature lies a rebellious personality. Finally, Kagome is the head of the class, who is not very friendly with anyone, but by chance becomes involved in the intricacies of intrigue. 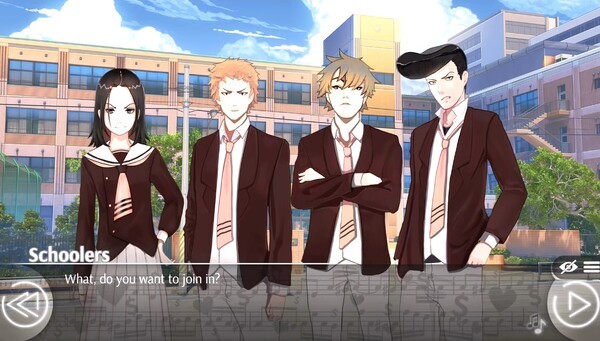 Novels among games are rapidly gaining popularity, as they pay special attention to the plot and the story itself. The game has very well-written characters, each of which has its own distinctive character traits. When the characters of the novel communicate, their feelings and emotions are very clearly conveyed – all this looks very realistic.

If you want to have a good time and enjoy the story, download the game Love, Money, Rock’n’Roll as soon as possible. Dozens of hours of exciting gameplay, bright characters and an interesting story that develop with your participation are waiting for you.

Love, Money, Rock’n’Roll was created by the Soviet Games team, Russian developers who gained popularity thanks to the previous novel called Endless Summer. Find incredible events from the life of a high school student, studying at a Japanese school. Enjoy 4 different heroines, over 80 backgrounds, about 3.5 hours of incredible music and a scenario that adapts directly to your actions and decisions. The game engine is Unity technology, thanks to which the developers managed to bring the characters and scenery to life. Animated sprites replaced static images. 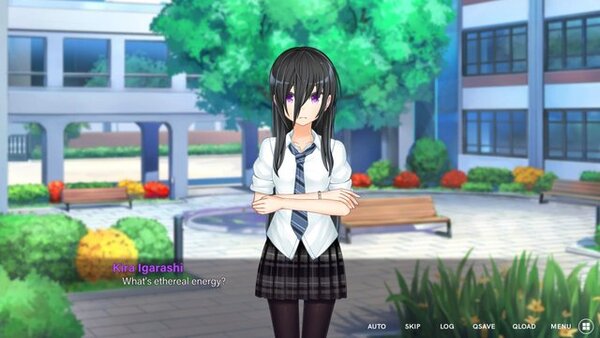 The gameplay of Love, Money, Rock’n’Roll consists of situations and communication. There are several possible answers for each question. Each of them takes the plot in a different direction and you have to bear full responsibility for this. Relations with other characters also depend on the actions of the hero. You will get closer with someone and move away with another. Each of the girls is able to give her own unique world full of calmness, drive or nerves. So make your choice consciously. Among other things, it affects the ending (there are several of them in the game).

Love, Money, Rock’n’Roll is a cool visual novel that won’t leave you indifferent. Players will be able to experience joy, passion, and disappointment.