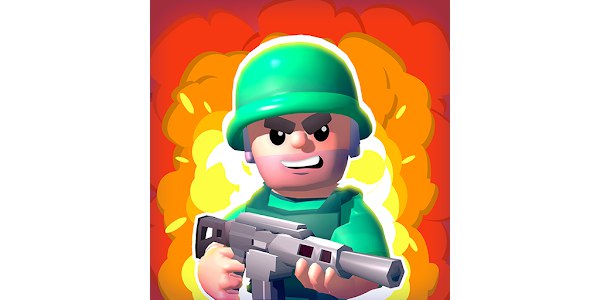 Marine Force: Heroes of War is a real-time strategy game from Neon Play studio. You will manage your personal marines. Moreover, management takes place not only by the detachment, but also by individual representatives. Thanks to this decision, it will be possible to develop interesting tactics, strategies to defeat everyone who stands in your way. In addition to battles, you have to develop your base, train troops and even fight bosses. It will not be boring. You have to upgrade the base, search for the necessary resources, collect military units and much more. Do you love strategies? Also, check out Heroes of Valhalla and Draw Castle War.

Marine Force: Heroes of War has just appeared in the release and has not yet had time to gain many downloads. Nevertheless, the few reviews about the game came out very good. 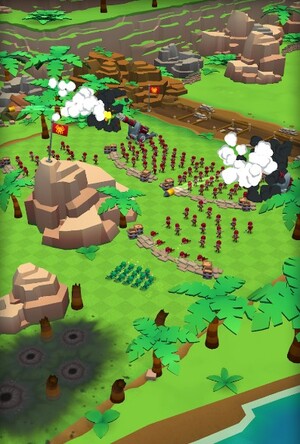 First, you need to place the base, because it all starts with it. The base will become the heart of your military operations: here you can hire new officers and troops. The hiring of troops is also not quite usual. Use barracks in Marine Force: Heroes of War for intended purpose: soldiers live in them. Surprisingly, this is not so common in strategies! Therefore, the more units you want to hire, the more barracks you will need.

Marine Force: Heroes of War units consist of groups. It must have an officer in it to increase combat capability. Detachments can belong to different types of troops, which will allow you to take the maximum from their combination. At first, you will have access to more infantry, but gradually you will be able to open new types of troops. Don’t forget that some officers are better at dealing with certain troops. You should not send an aviation officer to reconnaissance. This is logical enough, but many people overlook it. 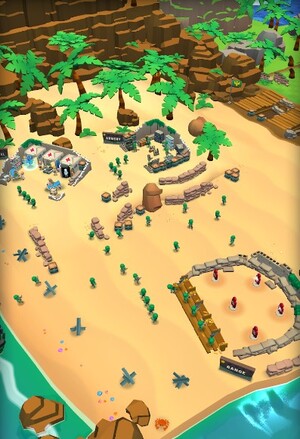 Right strategy for the fight is very important

An important element of the game is the campaign mode. Each campaign will take you to its own time of the war and its own site of hostilities. The campaign consists of various stages, each of which will have its own combat mission. Move your troops to the right places and send them to attack enemy units. Despite this simplicity, participating in the mode is still quite interesting. Think through everything to the smallest detail, because this is extremely important.

One small mistake can lead to the collapse of the entire operation of Marine Force: Heroes of War. Train your foot soldiers well before sending them on a mission. The enemy will meet you with artillery and snipers, so you need to understand in advance how you will deal with this. Devastating bombardments, paratrooper flights, dropping medical supplies and amazing missile strikes – that is what will help you. However, you should manage resources economically and correctly.

We recommend you to download Marine Force: Heroes of War mod APK, which will give you infinite stars. You can also increase the money when spending, which will make its number infinite.

First, you need to create troops, and for this you need a base. Do it according to the plot – Marine Force: Heroes of War leads by the hand, teaching its mechanics and giving more and more new opportunities. There is an interesting feature here: the more barracks you have, the more different units become available. In fact, use barracks not only for hiring soldiers, but also for their quartering. Thus, if you want to have more units, you need to build more barracks. 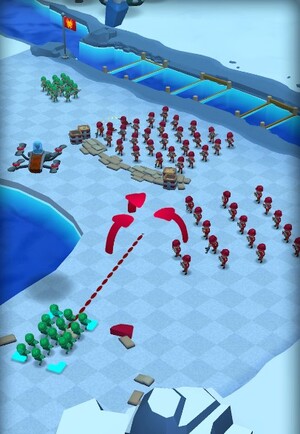 Marine Force: Heroes of War is a colorful and dynamic strategy that will allow you to spend several evenings with interest and benefit. Here you can not only have fun, but also seriously strain your brains, because you can very easily make a mistake when making decisions.