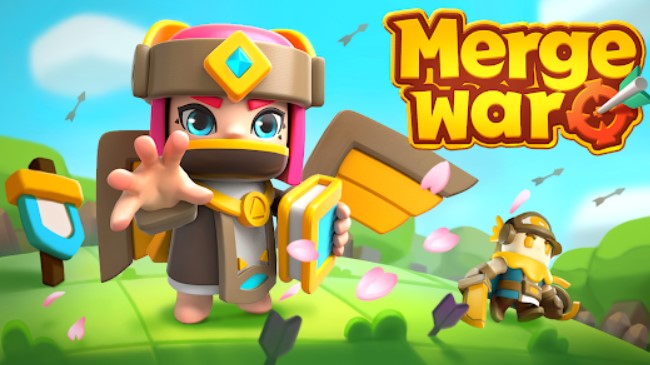 MergeWar – Army Draft Battler – a strategy from Funovus, in which the player will have to deal with combining the same units and arranging them in the arena for the fight. Many players will love the cartoonish graphics that can bring a lot of positive emotions and fun. Choose your tactics to strengthen the armada of warriors to go to battle with evil. The collection of available units is constantly expanding, so collect all available fighters to strengthen your army several times over.

Collect all the heroes

Another feature of the game is the presence of a deck of characters, expand the list of available units, each of which has its own rank, skills and spells. In addition, you can craft dragons and knights to get powerful units and fight the enemy. The game has ranged and melee troops, pleasant sound accompaniment will please the gamer’s ears, and cartoon characters will allow you to have fun in many battles with the enemy. 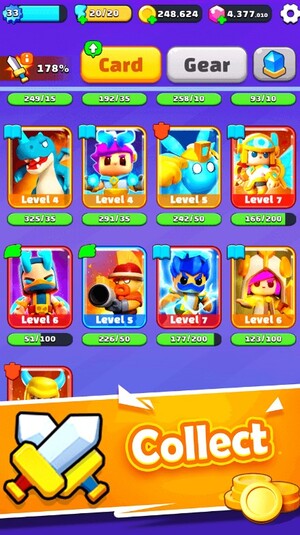 Merge War – Army Draft Battler will dilute the gameplay with a bunch of locations for the story campaign and allow each player to develop tactical skills. The latest update adds new terrain types, optimizes resources for weak smartphones, fixes artificial intelligence mode and edits other bugs.

Combat battle simulator will capture and immerse any user in the gameplay with the head, allowing you to enjoy not only the graphics and sound, but also a diverse collection of combat units. Develop your victory strategy, assemble your powerful legion and lead it to ultimate victory over the enemy. 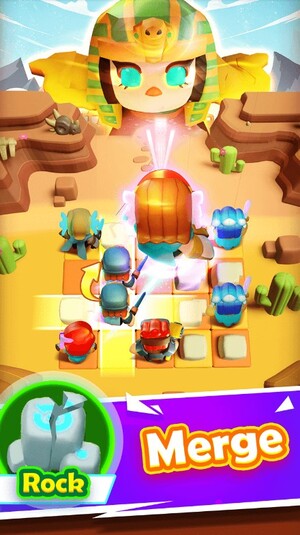 Merge War – Army Draft Battler offers to plunge into a cool strategic story, where the user can combine the same units and get enhanced units. To win numerous victories in a multi-episode campaign, defeat real users, win events and accumulate content, resources and various bonuses, you will have to decide what to combine and what to leave as is.

Earn finances for victories and grab coins and crystals right during the battle, because they can appear anywhere at random. Win many rewards, unlock a sea of tanks and artillery, planes and helicopters, special forces, advanced fences and trenches for defense. Combine any number of times and upgrade, try out different types of enhancements, unlock new abilities for leaders and useful auras. 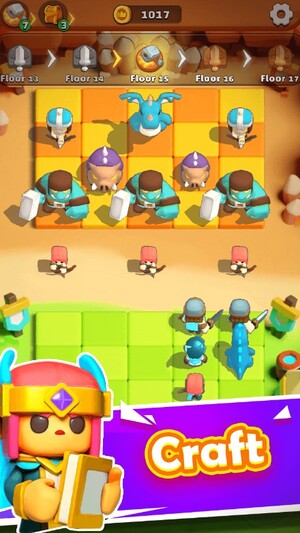 Win consecutively in three rounds at once to get your well-deserved victory. You will get valuable chests where you can find gold coins, crystals, and character cards. With these, you will be able to expand your collected collection. To increase the strength of your character significantly, you need to collect a sufficient number of exactly the same cards. So, put together your own invincible team that will defeat every opponent.

Merge War – Army Draft Battler is an exciting and addictive game, where you will fight with other players from all over the world for the right to become the winner of this game. After all, only the best players deserve to get valuable prizes and well-deserved rewards that will be useful to you while playing the game.

A wide variety of heroes will help you in the most difficult battles. Get as many trophies as possible in the course of the game, so that you can climb significantly up the large leaderboard. Open new arenas where your triumphant battles will take place.