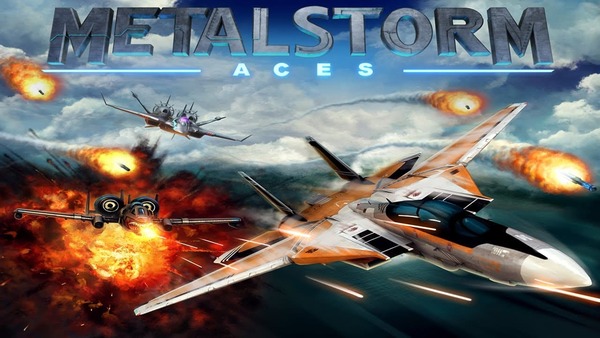 Metalstorm is a game about airplane battles. Spectacular battles in the air await you, where you have to control a fighter equipped with powerful weapons. Fly at high speeds in the sky, take aim at your enemies and destroy them mercilessly to win. Some battles are real-time online battles with real people. This is much more interesting than battles with bots. Players have access to at least 15 aircraft models, each of which is not like the others basing on real-life prototypes. Upgrade your vehicles by equipping them with various weapons and attachments to gain some advantage. It has great graphics that rival many PC games, highly intense gameplay, endless possibilities for aircraft upgrades, a variety of maps that vary in environment and time of day and an easy-to-understand control system. If you love action games, then download Awesome Tanks and SNIPER ZOMBIE 2: Crime City.

Metalstorm is a cool and realistic game, but you should read our review for a deeper analysis of the application. 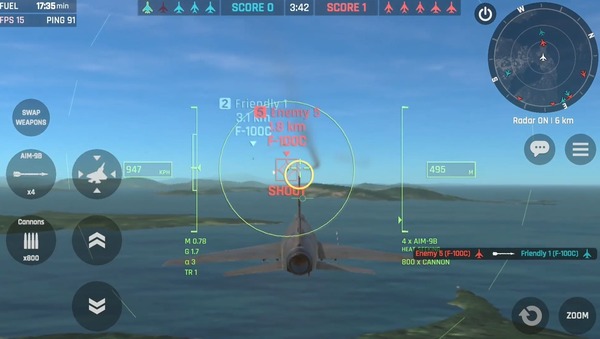 Players will be able to sit at the helm of one of their favorite jets and take to the skies to battle each other in real time. Fight against the best players from all over the world. Fly fast fighters and leave no chance for your opponents to win. The control is a multi-position joystick that allows you to adjust the direction and height of the aircraft.

Buttons on the right side of the screen allow you to accelerate, use a machine gun and homing missiles. The most interesting game mode in Metalstorm is the team-on-team battle format, where you need to destroy more enemies than your opponents can do in the allotted time.

Victories earn experience points, increasing your current level, in-game currency and new parts that can upgrade your fighter. In addition to numerous technical improvements, you have the right to purchase customization tools in order to distinguish your aircraft from other players. When you accumulate enough funds, you can go to the hangar to purchase a new, faster and more modern aircraft.

If you are already tired with tanks and war on the ground, then it is time to take to the air and become an ace in controlling various aircraft: a fighter or a bomber. Your task is simple, as you need to fulfill the conditions of the card. On the other hand, you need to destroy every one of the enemy planes. 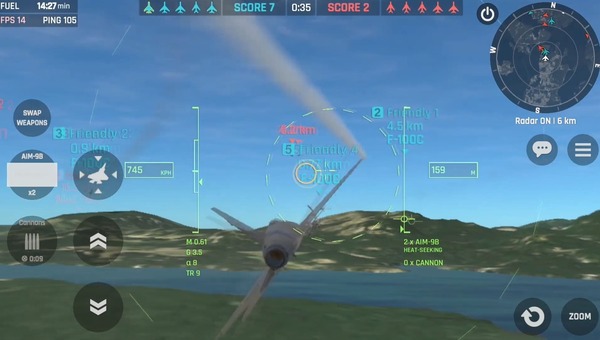 It will not be so easy to do this, because your opponents are real people. Choose the plane that you like, but do not forget the main thing. Tasks can be completely different. For example, hit the target or fly through the frame in the air. Fight with other users in an exciting air battle.

Download Metalstorm mod APK for unlimited money if you want to advance in the game.

This is an exciting aerial action game with jet battles and awesome graphics! Get an incredible experience of driving the latest models of military vehicles in the skies and destroy all rivals with well-aimed shots. The addictive battles against real players will steal your attention for hours, while gorgeous graphical processing is as good as PC games that can blow your mind. You are waiting for 15 of the most advanced fighters that exist in real life. 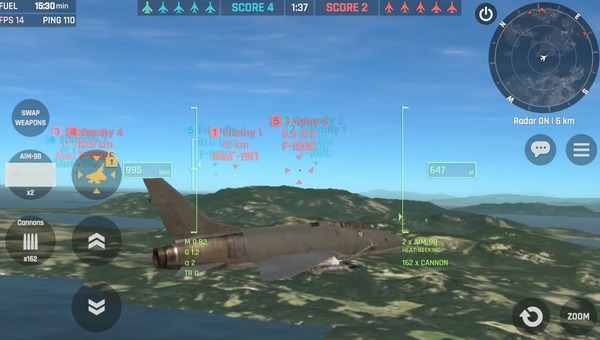 Equip your jet with the best modifications: choose weapons, gadgets and create an invincible aircraft with your own hands. There are also many locations for battles, each of which has its own atmosphere, different times of the day and places.

Metalstorm is a great airplane combat game with near-console graphics. You will be able to sit at the helm of a fighter and fight with both bots and real players.