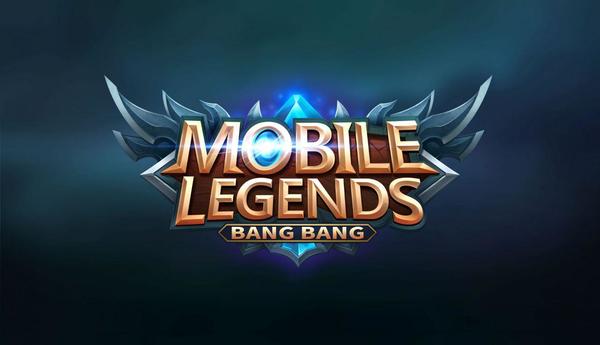 Mobile Legends: Bang Bang is a bright representative of the MOBA project from the Chinese developers Moonton. Here you will take part in exciting 5v5 battles, where the battle outcome will depend only on your skills and reactions. Dynamic ten-minute battles will keep you on your toes from the first to the last second, but the sweeter the taste of victory.

Your main task is to destroy the base of the enemy team using the collective work of your squad. Destroy deadly laser towers, kill enemy cunning minions and use powerful skills to crush the enemy. Mobile Legends offers gamers an exciting online gameplay, where everything can change completely at every second of the battle. If you searched for Dota on a mobile device, then you found it! Moreover, you can also download similar RPG-action games MARVEL Contest of Champions and DRAGON BALL Z DOKKAN BATTLE.

Mobile Legends: Bang Bang has over 100 million downloads on Google Play. Now we will tell you why this project gained success among many users.

Choose from diverse and varied heroes.

The game has sets of classes and there are six of them. These are tanks, supports, shooters, mages, assassins and fighters. There are many playable characters, and there are plenty to choose. Each of the characters has their own short story and several different skins, which you can additionally purchase in the store. Every champion has three active skills (some have more) – 2 regular and 1 ultra, which recharges longer than the others, but also brings more benefits. 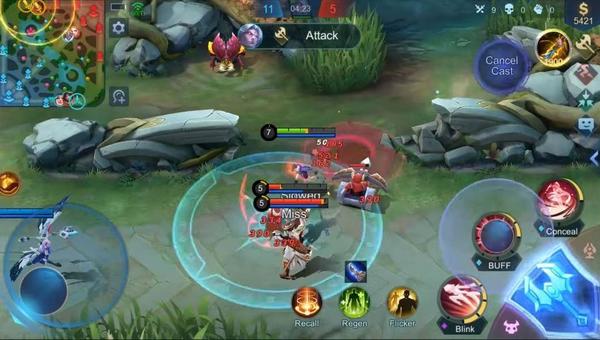 Ultra becomes available after the fourth level. There are several dozen heroes in the game and you can get them from the chests that you get by completing daily missions. In addition, the player can choose two additional skills before the start of each match. For example, accelerating movement for seven seconds or execution, which deals pure damage to the enemy. There are ten skills in total, as they open as your level grows.

Mobile Legends: Bang Bang offers the user several different game modes. The main ones are the regular match and the rating. In a regular battle, you can earn game currency and gain experience, thus upgrading your account. Experience is necessary for every gamer, because otherwise you can fail your party members. In the ranking, you play in official matches. If you win, you get stars and if you lose, you lose them. The higher your rating, the better reward you can receive at the end of the season. Game also has a battle mode, battle royale and battles with the AI, where you can also practice.

Mobile Legends: Bang Bang features emblems that give a certain buff to the hero and equipment. Emblems have several categories to fine-tune your character. In general, you can have physical and magical emblems, but there is also a narrower specialization – separate for each class. Moreover, you can receive parts of emblems and stardust for daily tasks. Therefore, you can improve them, increasing the characteristics of your heroes. Considering the types of emblems, your strategy for behavior on the battlefield can change dramatically.

Give your hero the best equipment

The game has many builds, that is, you need to buy items for your character during the battle. The variety of purchases is very wide. You don’t need to return to the beginning of the location, which gives the game even more dynamics, since you can fully focus on eliminating opponents. In this case, all the necessary equipment can be selected before the start of the game. Do not be distracted by characteristics of each item and simply use previously prepared lists made for certain heroes and play styles. Developers implemented items of Mobile Legends: Bang Bang for any purpose. Here the damager can find useful things for himself, as well as the defensive player for the support.

Mobile Legends: Bang Bang has high-quality three-dimensional graphics, and due to the many skins available to players, each character in the game looks unique and doesn’t look like the others. All skills and ultras are very colorful and smoothly animated. Due to high-quality optimization, game produces enough FPS for normal gameplay.

In addition to good graphics, Mobile Legends: Bang Bang allows you to enjoy powerful sound effects. Each skill, each character’s action has its own unique sound effect that you won’t confuse with anything. By the way, the game has several nice unobtrusive soundtracks.

There are many skins available for each character, but you can purchase them for donation. However, there is another way out. You can download a modified version of the game and get all the skins at your disposal free. In addition, you won’t longer be annoyed by ads, which are quite a lot in the regular version.

We tested Mobile Legends: Bang Bang on our Android devices. Based on the results, we guarantee you the correct and safe operation of the mod. After installing the modified version, you get access to all skins in the game free, as the game becomes ad-free.

In general, all battles in the game are very dynamic and much reminiscent of Dota. We advise you to practice a little in the normal mode before entering rating battles, as game community is different, so some of your teammates may express strong dissatisfaction with your mistakes. 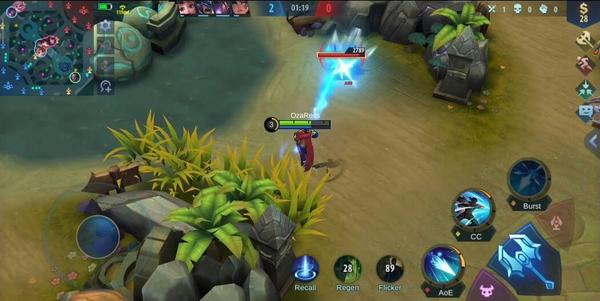 One of the main game advantages is an unobtrusive donation. Game doesn’t require constant investment of money. The user is free to choose: either collect the in-game currency given after each battle or pay money and get the opportunity to buy heroes immediately. In any case, you won’t be able to buy skills as you can develop them only through the practice of battles.

Mobile Legends: Bang Bang has interesting daily quests. You can find them in a standard list of actions to perform every day. You have two very important chests in the main menu, which you should not forget about opening. There you can always find very useful things necessary for upgrading. The game generously rewards you for daily logins and quests, so try to check back often.

Mobile Legends: Bang Bang is a very bright, interesting and mechanically balanced game. It is a simple and free MOBA that the developers have neatly transferred to the mobile platform, without upsetting balance and game essence. If you love League of Legends or Dota, then be sure to install Mobile Legends for yourself – you won’t regret!

Don’t forget to delete the original version of Mobile Legends: Bang Bang before installing our modified version to prevent errors during installation process.