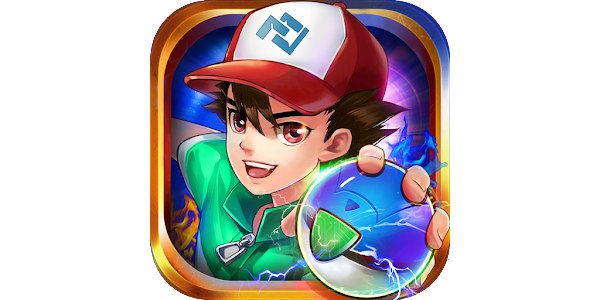 Monsters Valley is an entertaining role-playing game in which the user will try himself as an animal trainer. These pets look like Pokémon, but they are not in this application. The developers have made a game in the role-playing genre. You can get your own team of trainers and animals that they can summon. Go through the storyline or fight other players in real time. Start your exciting adventure and get to know the world, explore the new and mysterious Valley of Monsters. As it turned out, tournaments are held here among monster summoners in special League of Masters. Your main task is to become his champion. Take part in battles with other trainers. Interested? Then check out also Crusado: Hero RPG Sword Archer and The Eminence in Shadow RPG.

If you want to know all the details about the application, then read our review. 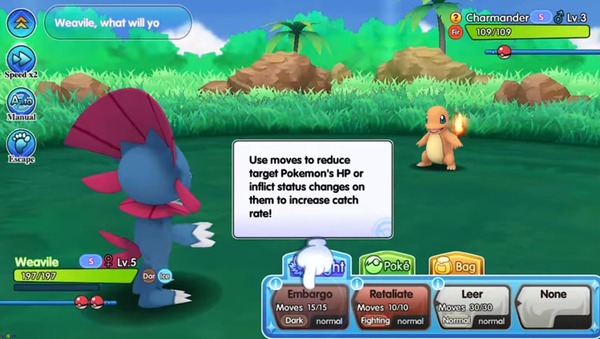 If you are extremely interested in plunging into the new saga of your favorite heroes, then you only need to download Monsters Valley. The general idea of the gameplay will be familiar to you at a glance if you have ever come across representatives of the JRPG genre. Here is the collection of the team at the heart of the entire gameplay, which you will go through various story missions.

Here you can meet a full-fledged story campaign and a lot of dialogue. You will be able to communicate with all the characters you meet as you explore the world. Your main base will be the coaching center, where you can not only communicate with the characters, but also buy various useful items. In general, everything is like in childhood in your favorite Pokemon animated series.

Everything takes place in a special valley in Monsters Valley. The hero of the game arrives there to participate in the tournament of trainers. Immediately upon arrival, you will be able to team up with two other trainers and take part in the battle. This is how you start your journey in this game. It is clear that the matter will not be limited to some battles.

The island is very diverse and quite interesting to explore. As part of such research, you can not only learn more about the game world, but also find new allies for yourself – both professional trainers and monsters. All this will strengthen the team and achieve great results in tournament competitions. 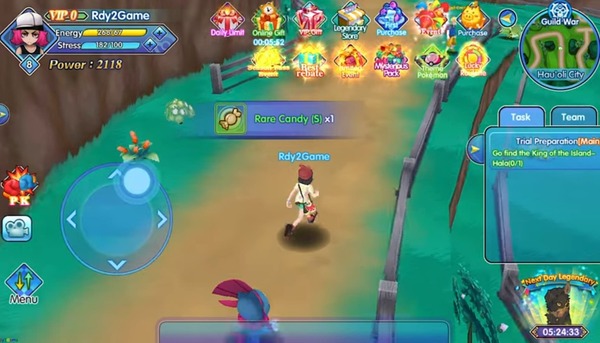 Story missions in Monsters Valley do not involve any movement, puzzle solving or anything else. Here you will constantly fight with a variety of opponents. You need to replay many levels more than a dozen times, trying to get the very thing or the ingredient needed to improve your party members.

The complexity of the fights grows quite quickly, so you need to develop various tactics from the very first battles, select the best combinations of party members and so on. Keep in mind that each monster belongs to some element, so it is worth choosing a team in such a way that the abilities of its members could give additional effects during fights.

We recommend you to download the Monsters Valley mod APK with the following features: 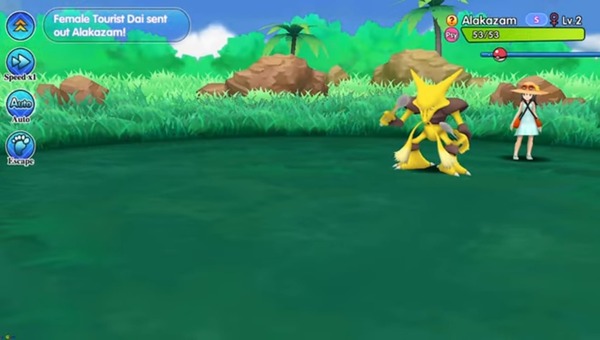 The gameplay of Monsters Valley, as in most role-playing projects, begins with the choice of a hero and his customization. After that, you get into the thick of the storyline and perform these tasks. In this way, you can get an initial team of trainers and their creatures, as well as learn the basics of gameplay. The main point of the game is to defeat real opponents or bots. Get experience points that are necessary for pumping trainers, as well as additional money and skills to improve monsters.

The League of Masters is waiting for its new members, fight in tournaments, strive to assemble a team of friends who can fight with you and will be ready to help you in any situation. Enjoy beautiful graphics and animations. Get ready for tons of sound and video effects. Role-playing battles have not been so epic and exciting for a long time, all this splendor is available completely free of charge.

The saga of monsters and their trainers will never lose its relevance, because there are more than enough fans of this game genre. If you also want to join the army of fans of the universe in question and such an original project, then hurry up to download Monsters Valley.