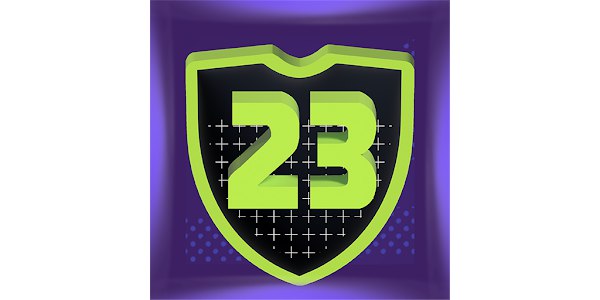 Nicotom 23 Draft + Pack Opener is a well-designed sports simulator where you have to assemble your own personal soccer team using player cards. Assemble a legendary team of your favorite goalkeepers, strikers, midfielders and more. The game has all active players from all football teams around the world! Think over tactics, competently combine players, and win world football tournaments. A wide range of tactics, you can place players on the field as you like, change their positions and replace them during the game with substitutes. You can also change the appearance of your team. Create new costumes and emblems. By winning matches and tournaments, you have the opportunity to improve it and hire new players. In addition, if you love sports, then download Football League 2023 and Football Manager 2023 Mobile.

Read our review to find out what’s new in the new version of the game.

In the role of a mentor, you need to gather and unite the best football players from all over the world in order to win dozens of awards together and become the best in your field. For these purposes, you need to open chests with cards of eminent athletes, train them, work out tactics and use them in friendly and cup matches. Nicotom 23 Draft + Pack Opener has many small tasks, and you can try your hand at matches against other players. Victory provides many bonuses that you can use to purchase new cases or upgrade your team.

Influence the outcome of every match

You don’t have to participate in football matches and control each player individually in Nicotom 23 Draft + Pack Opener. It is enough to look at the squad before the start of the match, select the most ready athletes, give them instructions and make substitutions during the match, which can affect the outcome of the entire match. Each player has a unique set of characteristics that you need to consider and given preference to the player with the highest performance.

Players who play in national teams show themselves in the best way on the field due to additional experience and hours played. This time you will be able to try out the role of a team manager and assemble the most effective team. Try to consider the characteristics of each athlete, and place them around the field in a way where they can show their best side.

You will not only try your hand at the role of a football club manager, but also deal with organizational issues, as well as solve various financial problems. There are several modes available in Nicotom 23 Draft + Pack Opener, allowing you to fight against both the computer and real players. Victories bring money, so spend them on opening new cases and pumping players.

The collectible element also plays a huge role in the project. Collect players by their club affiliation, leagues or nationality. Try to collect your favorite players or players from the same country. This will help make the team more playful.

Nicotom 23 Draft Mod APK offers cool tactical soccer game with a lot of strategy and even a hint of RPG story. Act as the owner of the club and the coach at the same time and do everything possible to ensure that team won numerous matches and developed, gaining world fame. Beautiful cards that the gamer will use during a tactical match will play the role of football players and their actions in this game. There are several modes, including single online and computer collision, career and many original tournaments along with events and challenges.

Nicotom 23 Draft + Pack Opener is a cool project with great modes, the ability to buy and sell a variety of items on the online market with transfers. Also, control the course of your football matches and win.