N.O.V.A. Legacy is the sequel to the 3D shooter from Gameloft in a space setting. You are going to fight with alien warriors who want to invade human colonies in space. You play as the proven fighter of interplanetary wars Cal Warden, as the action of the shooter takes place in the not too distant future. With the help of his AI assistant Yelena, he battles aliens who have declared war on all of humanity. The game also has a well-designed multiplayer, so you can always challenge your friends and anyone you wish!

If you are still confused about downloading N.O.V.A. Legacy, then read our detailed review about all the features of original and modified versions of the game.

Fight against players from all over the world in multiplayer mode

Multiplayer allows you to choose one of three classes: normal N.O.V.A. soldier, alien and the N.O.V.A. soldier infected with an alien parasite. They all have their own special talents. For example, alien has better speed, while normal soldiers have more weapon damage. All earned weapons during the main story walkthrough player can use when playing multiplayer and vice versa. 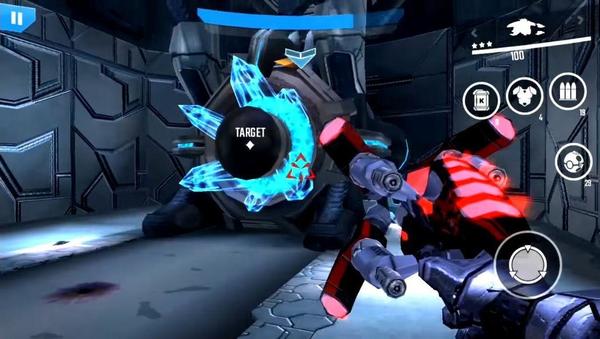 Moreover, multiplayer mode provides you with opportunity to creare your own server. Set a password and any rules you want to make it even more comfortable and interesting to play.

Large selection of weapons for every taste

N.O.V.A. Legacy features various guns that can satisfy all action game fans. You can grab a sniper rifle and shoot enemies from a distance, or arm yourself with an RPG and take out all living things with fire of mass destruction! In general, the game features many types of pistols, assault rifles, sniper rifles, RPGs and plasma guns. Each weapon has its own pros and cons. Moreover, weapons subdivided into common, legendary, rare and epic categories. Each weapon has several variations. They differ in appearance and characteristics. Collect special blueprints or use game coins to improve weapons. 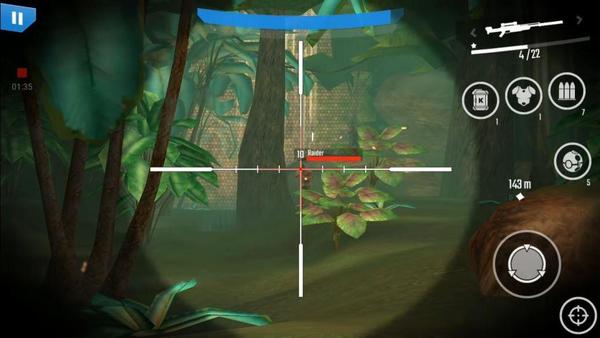 N.O.V.A. Legacy always provides players with something to do to keep time fun. Story mode allows you to go through the campaign. Experience the thrilling storyline, where you have to fight aliens to save your people from destruction. Special Ops or Shadow Mission modes – here you can try your hand at difficult missions to earn cool upgrades for your weapons. These modes will require more skills from the player.

N.O.V.A. Legacy has very decent graphics, which, on the one hand, does not make gadgets freeze and is suitable even for weak devices, and on the other hand, looks quite nice. 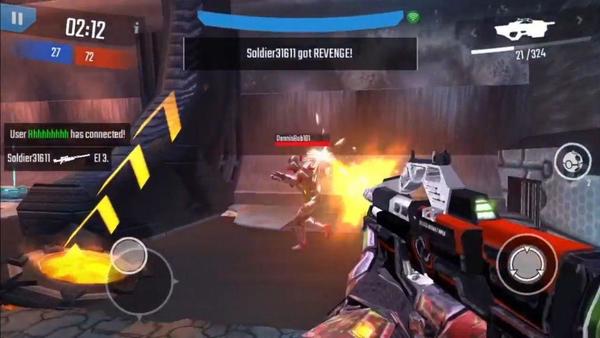 The sound effects from the weapons implemented at an excellent level, which will make you even more immersed in the atmosphere of N.O.V.A. Legacy and feel like a direct participant in the events. The game also has some great soundtracks. The only problem with sound is absence of characters voice acting, so you will need to read everything via subtitles.

N.O.V.A. Legacy is a free game where you can achieve everything and become the protector of humanity only with the help of your skill. More than 50 million people downloaded the game, which clearly shows its popularity among gamers from all over the world. However, with the help of our mod you can unlock additional opportunities for you that will make your game process even more enjoyable, as you will become the best fighter.

According to description, you will get an infinite amount of money and trilithium to your account, which you can spend on modifying your weapon or protective suit. In addition, you can turn on the auto-fire function, after which your hero will hit enemies with 100% accuracy. It is worth noting that for this function to work correctly, the enemy must be in your line of sight.

Based on our N.O.V.A. Legacy test results, we can guarantee the correct operation of this mod. When you first enter the game, you have an unlimited number of coins and trilithium, so you do not need to do anything for this. With the help of coins and trilithium, you can buy all the equipment presented in the game and improve it as your heart desires.

N.O.V.A. Legacy boasts with well optimization, it has simple intuitive controls that any player can figure out. Use only need to use two fingers to control your hero, which is suitable for both a beginner and an experienced player. Compared to the previous parts, developers removed squat, jump and sprint key functions. There is a joystick for walking and several buttons for shooting, so you don’t have to figure out how to control your gaming character.

N.O.V.A. Legacy is definitely a worthy representative of the shooter genre that continues the glorious series franchise from Gameloft. Good graphics, simple controls, interesting gameplay, a well-developed combat system, many types of costumes and weapons – all this sets the game apart from other shooters especially with lots of money in your pockets. If you want to have a good and interesting time, love to shoot, want to prove your superiority or just relax, then this game is for you.