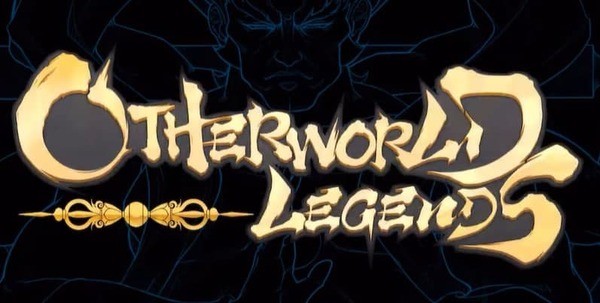 Otherworld Legends is a fun roguelike game with real-time gameplay and fun pixel art. You have to go on an exciting adventure with the main character Quan Hain. This is the first hero that you meet on the way. You can unlock new characters in the future, as well as upgrade them and improve skills. The game features a simple combat system, as well as handy combos. Use them almost automatically by making regular attacks in quick order. At the same time, you also have a safe location where you can relax, play various mini-games and learn fighters history. After all, you can receive the basic information about plot filled with a large number of dialogues and various intros. If you like fighting and pixel games, then you can also download Grimvalor and City Fighter vs Street Gang.

Read on and find out all the features of this great game.

A fascinating and at the same time uncomplicated story

During playing Otherworld Legends, you may find yourself in an amazing world where the best warriors from different parts of planet were gathered. Everything that happens is unreal, but in order to get out of this illusion, you have to defeat all participants. Your main character, who looks like a fragile girl, is not so simple, because she is the bearer of unique martial arts knowledge and can easily deal with almost anyone. However, depending on the level, the difficulty increases, so you need to improve it, as well as find allies. By upgrading your heroes, you can improve their characteristics, as well as open up new types of combinations and skills. 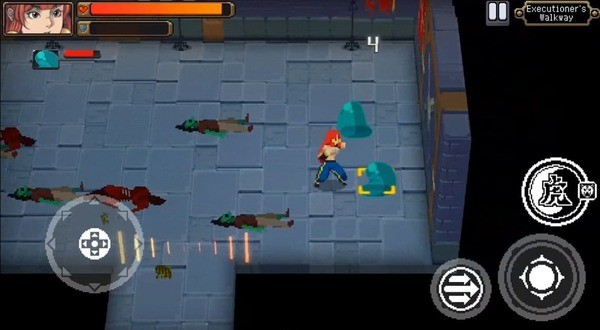 Get out of the dungeon alive

Travel to the dungeon with extreme caution, because anything can happen in Otherworld Legends. Follow any path to find a way out. Fortunately, it is impossible to get lost there. Nevertheless, if you stumble upon opponents stronger than you do, then you will definitely die. Therefore, you should carefully study the world around you, because there can be many useful things around. You won’t wait for concessions, because it is more interesting to play this way. The life scale doesn’t replenish automatically, but you can use special elixirs which are difficult to find.

Collect all the items, because they may come in handy in the future. Also, don’t forget about coins which can help you in upgrading your character. Otherworld Legends has a multifaceted character leveling system. It is possible to make the strikes more accurate and strong. You can also purchase armor and other ammunition in the store. Spend time on the base between exploring the area. You can recover and do useful features there. This location also has good rendering and allows you to spend time with pleasure. Sometimes there is no desire to leave, but you have no other choice. The whole point is aimed at constant movement and upgrading. It makes no sense to stand still, because at this time the heroes are developing.

The graphics in Otherworld Legends have pixel style, which helps to better immerse in the extraordinary atmosphere. Many developers wanted to return to active use of pixel art. Gradually, it began to turn out, so more games appear in a similar style. Now it symbolizes a new direction and not a lack of opportunities for creating high-tech graphics. Some users are delighted with it, others strongly oppose it, but the developers have found audience to shape new products. In addition, the game offers uncomplicated soundtracks and the simplest voice acting of everything that happens on the screen. In total, you can immerse yourself in the retro classics as if you were playing a game on SEGA. 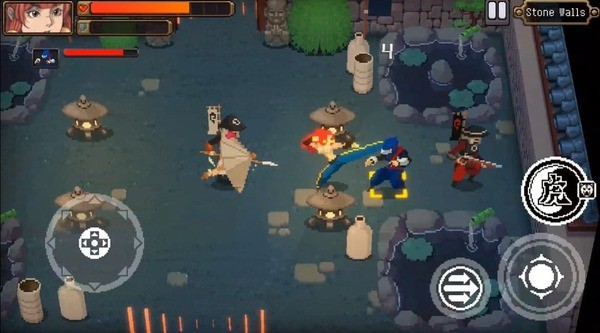 Thanks to the extraordinary popularity of Otherworld Legends, numerous modifications immediately began to appear on the Internet, making the game more interesting and exciting. We have collected all these benefits in one mod on our site. In fact, you get a game with all open characters and unlocked abilities. Moreover, you can use special menu that allows enabling and disabling unlimited resources and inactive enemies option. In addition, you can increase the number of any item in your inventory by selling it. Another insignificant, but at the same time nice feature is the complete absence of ads.

Our team has tested Otherworld Legends mod for performance and can guarantee that all built-in options work. The menu functions work flawlessly. In addition, you can choose any character and upgrade it at your own will from the first start of the game. We also checked installation file for antivirus. The scan results did not reveal any threats or malware. In order to take advantage of all above-mentioned features, we recommend you to install the game in accordance with the instructions below.

Otherworld Legends begins with a short introduction. Players can learn story of the main character, who found herself in a fantasy world. It was unexpected, as you immediately have to engage in battle. It’s not scary, because another hero immediately comes to rescue and tells about the situation that reigns in strange world. Thanks to a new friend, the hero learns that everything around is a magical illusion. Getting out of it is not so easy, you have to follow the rules and fight monsters. An exciting journey begins! 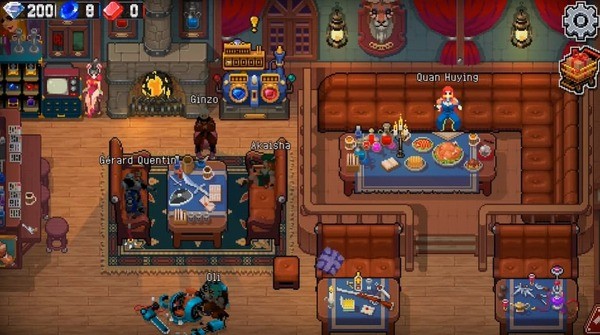 The plot of Otherworld Legends ends here, but it’s pretty easy to figure out what’s going on. There is a main character at your disposal, who possesses unusual techniques. She is able to dodge jumps, deliver strong blows and combine techniques. However, all this takes a certain amount of time. You need to use the character’s features wisely in order to resist opponents. Moreover, everyone you meet wishes you death and can achieve this goal in the most sophisticated ways.

Otherworld Legends looks rather unusual among other representatives of this genre. Enjoy the graphics, soundtrack and storyline. Explore amazing fantasy worlds in parallel – rock gardens, bamboo groves, underground tombs, mirage palaces and more. Control and improve different heroes. Get various resources that you may need in future during the battles. Moreover, this unique world generates randomly, so it won’t be boring to go through the levels again.

How to Install Otherworld Legends Mod?

Don’t forget to delete the original version of Otherworld Legends before installing our modified version to prevent errors during installation process.