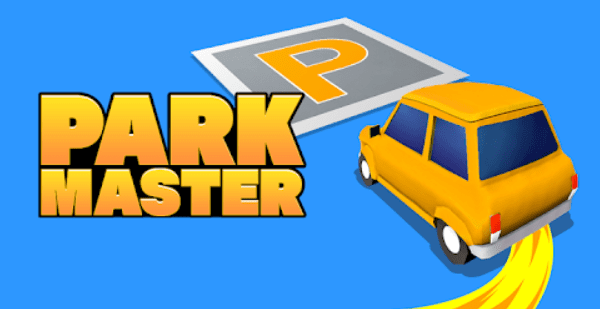 Park Master by KAYAK is a mobile puzzle game for Android devices in which the user have to use all ingenuity to park all cars at the same time. You need to plot the route of each car so that it doesn’t collide with the rest. This is not as easy as it seems, and with each level, the number of cars will grow. Each new level increases the difficulty, number of cars and obstacles on your way. If at first the game seems too easy for you, then we recommend not relaxing. You may have to sweat to get through the next stage.

Check out all the main advantages of this amazing game project.

Think ahead about your actions

Park Master is an interesting puzzle game that has been adapted with race elements, so it is a multi-level casual game with cool controls and nice mechanics. As a true professional, you must simultaneously start the cars and place them in two, three or even four garages in the open air. It is extremely important to set the correct sequence, as vehicles can crash into each other. Therefore, you lose valuable points and begin the level from the very beginning. 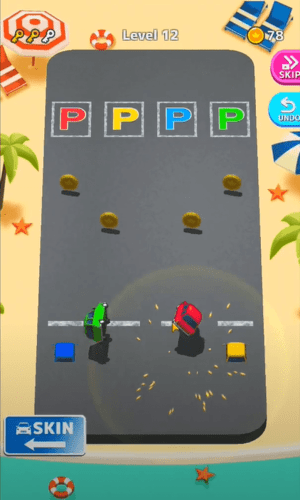 Park Master is not demanding to controls and players need only one finger to carry out all the planned actions. At the start, you have two points, in the form of a car and a place of the finish, and you need to connect them by drawing a line with your finger. You don’t even have to press the start button, the game does everything for you.

With each new level, Park Master delights you with unique and colorful locations, where you have to build routes for your cars. In addition to being colorful, the developers also took care of level detailing, adding the need to collect coins or avoid various obstacles. We won’t reveal all the features of the gameplay, but we promise that progress through the new levels won’t let you get bored.

There are no ratings or the ability to challenge friends online. The absence of the need to connect to the Internet constantly allows you to play Park Master almost anywhere. Games of this genre have only one option – kill a few minutes on a trip or during your lunch break, so make the most of its potential.

The developers made Park Master using undemanding two-dimensional graphics with very simple models, but the game captivates not by the visual, but by the specifics of the gameplay. The sound component here is also not at the highest level, because the cars don’t even have the sound of the engine. Nevertheless, the available sound support is enough to immerse yourself in the gameplay with your head. 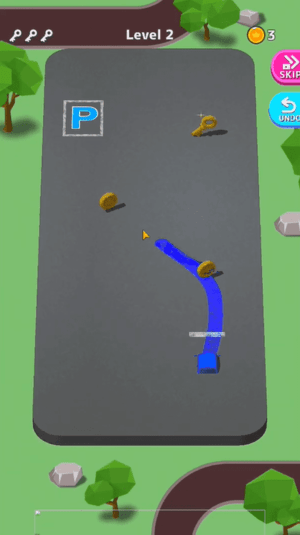 In order for the game not to become an ordinary and boring puzzle, the developers of KAYAC studio an have added a voluminous collection of cars, or rather skins for them. By purchasing new skins for coins, you can permanently change the appearance of your vehicle. If at first cars look like nondescript four-wheeled boxes on wheels, then it is in your power to turn them into racing cars, beautiful pickup trucks or big SUVs. If you want to make your desires a reality, you need gold coins, which you receive for completing levels.

The only nuance that you have to face in Park Master is the constant shortage of coins. You need to collect coins from a couple of dozen levels for each skin, which does not always stimulate the game to proceed. We bring to your attention a modified version of the game. This mod allows you to forget about coins after the first launch, as you will receive unlimited coins from the very beginning.

Our team has tested the mod for unlimited coins for Park Master and can guarantee its full functionality and safety. There were no additional lags in the game and the virus scan didn’t show any threats. You only need to install and run the game and nothing else.

Developers have made sure that absolutely any user can play this game. Therefore, after starting the project, a training level awaits you, during which you can learn the mechanics, as well as the basic rules. In general, everything is simple. Make your routes so that cars don’t crash into each other and various obstacles on their way. For convenience, each car is different in color, and you can see the same color spaces in the parking lot. If you have a red car, then it must be exactly on the red mark, otherwise the level won’t be considered completed. 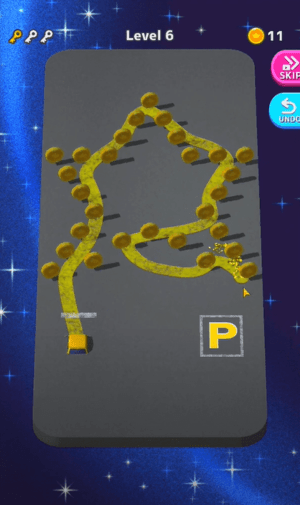 The gameplay of Park Master comes down directly to the completing of stages. In order to move on to the next task, you have to complete the current ones without fail. If you have coped with your task, then at the end you can find a reward in the form of coins. As mentioned earlier, you can spend them on purchasing skins for vehicles.

If you are a fan of puzzles or the time killer genre, you will surely enjoy this game. Despite the simple graphics and implementation, you can find a rather fascinating plot and many tasks, which complexity gradually increases. The game dynamics also includes the presence of a store and skins that you can collect as you progress through the levels. In case if you decide to use our solution, all skins become available after first launch of the game. Moreover, try yourself in Driving School Sim, where you can also learn how to drive a car or just relax playing Fun Race 3D.

How to Install Park Master Mod?

Don’t forget to delete the original version of Park Master before installing our modified version to prevent errors during installation process.