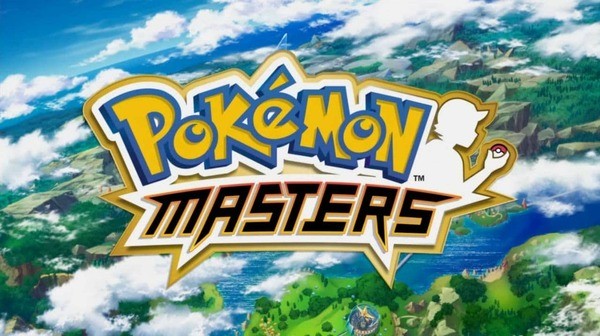 Pokémon Masters EX is a role-playing adventure with an elaborate storyline. During the walkthrough, the player has to assemble his collection of Pokémon, each of which has several attacks and one super attack. The player needs to put up three characters for battle against the same number of enemies. After the victory, you can improve the characteristics of Pokémon already in the squad or acquire new, stronger and more advanced ones. All battles take place within scenario framework. It includes the phased development of the plot and characters. By the way, we have also prepared for you a modified version of the cult game Pokémon Go.

After Pokémon Masters EX release in summer 2019 the game has over 10 million users and 4.0 rating.

After downloading Pokémon Masters EX, the player starts his adventure in the fictional city of Pasio, famous for its three-by-three tournaments. Along with the game start, you participate in a championship that promises to reveal the strongest creature with its coach. You cannot complete all stages of tournament with one Pokémon, as championship rules oblige to play in tandem with a coach. In total, the game features more than 65 pairs of characters you can use after completing various stages. Having won another victory in the arena, the player receives in-game currency, which he can use to sign a coach of a stronger Pokémon. You also need to upgrade the characters that already are in your team. Use their strengths to the maximum, putting up triplets for battles. This is a point where the gamer can show or upgrade his strategic thinking. 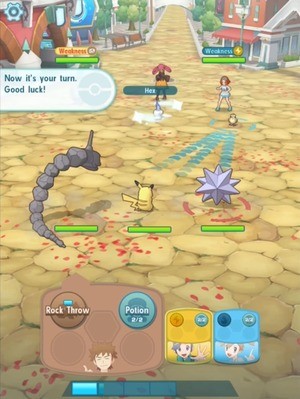 Pokémon Masters EX offers several game modes, but all of them are online. You can choose to compete in a team with friends or you can fight against the same real players or bots. In addition, the player can choose a single-player mode and try to win with three of his monsters, as they have to fight either against the characters of real opponents or against Pokémon bots. In any option chosen, the player receives prize money for victories, which can help in team building and developing.

Victories in Pokémon Masters EX bring not only rewards in form of in-game currency, but also opportunity to open next game chapters. There are currently 10 game episodes. Each chapter provides the possibility of getting more advanced characters into your squad. At the same time, you can improve your fighting creatures and coaches in other ways. The game has amazing interface for upgrades, which allows you to grow a powerful fighter from a mediocre creature. One of the distinctive game features is lack of energy control. Victories and defeats don’t remove or add your HP, allowing the player spend as much time in the game!

The graphic design of Pokémon Masters EX has good quality. It is worth noting the color design of the game. It fully corresponds to the already established traditions of the Pokémon world. The game boasts well-developed gameplay mechanics and decent special effects. The creators paid special attention to the game sound. The famous composers Haruki Yamada and Shota Kageyama wrote the soundtrack. 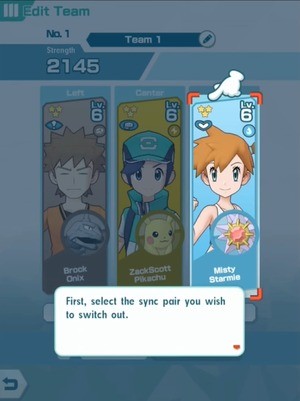 We provide you with a Pokémon Masters EX mod for unlimited money. With its help, the player can avoid unnecessary expenses for real money. The modification allows you to purchase necessary items and hire the best coaches for the most powerful monsters!

Our team has tested Pokémon Masters EX and its mod for performance. Unfortunately, after the latest updates, it may not work on some devices, since the game creators are actively working on game protection. We are trying to solve this problem every day to prepare the latest and most relevant version for you. Please follow our updates.

In Pokémon Masters EX, the gamer not only has to collect Pokémon, but also hire their coaches. According to the game plot, your Pokémon can become subject to the player only under the guidance of a special character responsible for fighting qualities. If you want to hire a coach for the right monster, you need to spend in- game currency, which is not so easy to earn in the game. You can also purchase it for real money. However, with stable money balance, everything becomes much easier. The gameplay does not include addictive or disgusting options. The controls are very responsive, simple and straightforward. 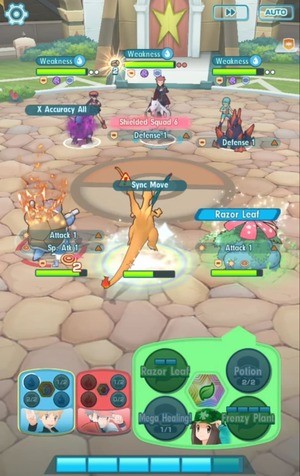 Pokémon Masters EX is a bright and exciting game that allows you to show strategic thinking and enjoy the world of fantastic creatures of famous animated series!

Delete the original version of Pokemon Masters EX before installing our modified version to prevent errors during installation process.