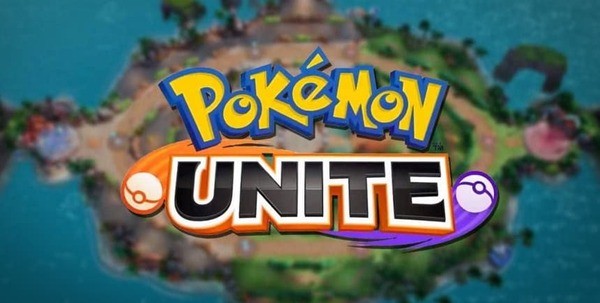 Nintendo has introduced a new game Pokémon UNITE for mobile devices that run on Android and iOS operating systems. Like other MOBA games like League of Legends, Smite and Heroes of the Storm, Pokémon UNITE players fight each other in 5v5 matches in various arenas. Teammates should communicate with each other and try to catch wild Pokémon, as well as level up and develop their own monsters. Main goal here is to defeat your opponents’ Pokémon. In this case, you need to score more points. Player’s Pokémon level grows with each captured beast, and at a certain moment monsters start to evolve altogether, discovering new skills. As usual, player chooses which abilities to unlock. If you are interested in a similar topic, then download also Pokémon Masters and Pokémon Go.

Read on to find out about the main distinguishing features of the presented project.

Enjoy playing with other gamers

Cooperate with other players and take part in exciting battles in which each side must show its superiority over rivals and get the most points in a certain time. After starting to play, two teams appear at bases located on different parts of the map. Then you can move along one of three paths. There you fight against mobs and heroes of other users. Just capture control points and kill enemies. 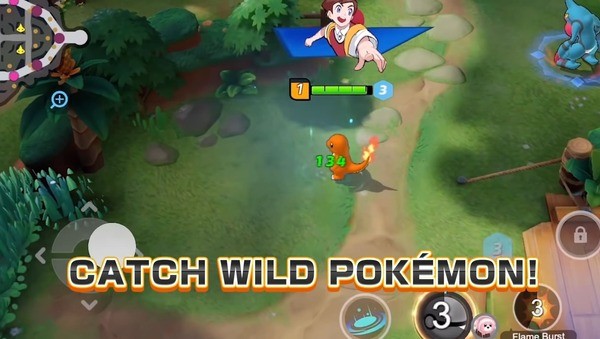 In terms of gameplay, Pokémon UNITE took a lot from popular MOBAs. For example, players can choose a Pokémon as a character and choose skills and skins right before the battle. Your main task is to destroy opponents, but you can also enslave wild Pokémon for use in battle, as well as some analogue of capturing points. It is also worth noting that game features shareware monetization model. Therefore, anyone can download Pokémon UNITE, but the game itself has in-app purchases. For real money, you can purchase new Pokémon, as well as various improvements for your wards.

More importantly, Pokémon UNITE is a cross-platform game. All players fight together on the same servers and you can easily transfer progress from one device to another without any loss. Unfortunately, project does not yet have a release date. At the time of writing the review, the game is in beta test. Start battles in this multifaceted and challenging game. All the classic rules of MOBA games are equal with exception of some points. 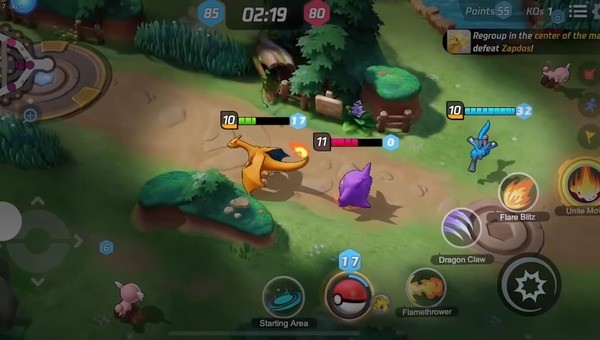 We should note that Pokémon UNITE has excellent 3D graphics and striking effects during attacks. In addition, you can play as your favorite Pokémon: Bulbasaur, Pikachu, Charmander, Squirtle and many others. As you probably remember, each of them has own recognizable sounds that developers also implemented in the project.

We bring to your attention One Hit Kill mod for Pokémon UNITE, which allows you to kill opponents with one hit.

We confirm that after installing the game on your device, you can open mod menu in upper left corner of the screen. There you can activate One Hit Kill mode. You can turn it off at any time during the game. Please note that there is a high probability of blocking for using our mod. However, you can use it with a low risk of getting a ban until official game release. At the same time, our solution may experience malfunctions, since it is a multiplayer project. If you have any questions, please let us know. 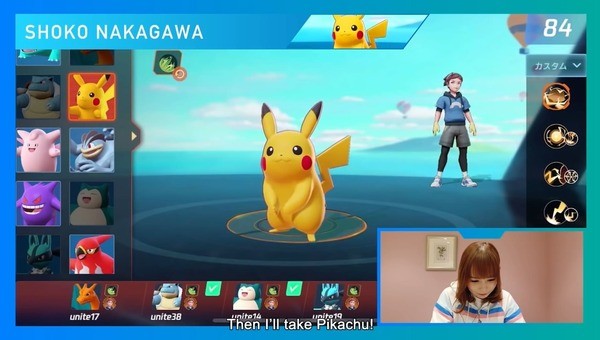 This time, developers at Nintendo ditched casual projects to give gamers opportunity to fight in deep and detailed Pokémon UNITE project. Map for battles has a form of symmetrical island with mirrored arrangement of objects, paths and bridges. Its left side contains main building of one team, while on the right side you can find enemy location. You can get to your opponent along three paths that encircle island and form oval with several paths and bridges in central part of the map. In terms of graphics and general visuals, project is quite similar to League of Legends – health bars, effects and general visuals are almost identical.

Interact with other trainers to catch new Pokémon and tame them. Upgrade your monsters and go to the arena to crush enemies from other team. Controls in Pokémon UNITE are typical of similar games. Use joystick on the left and tap buttons for attacking and applying special skills on the right side.

Pokémon UNITE promises to make a splash on Android platform and can become a Dota 2 level project. We strongly recommend you to familiarize yourself with this game.