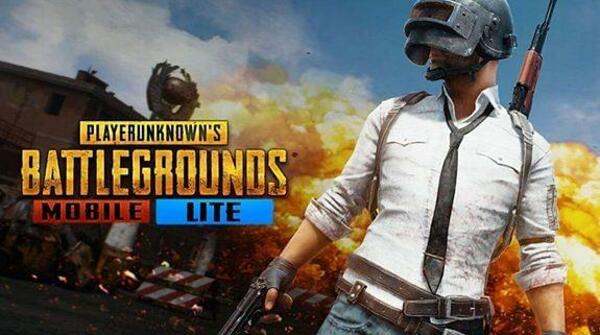 PUBG MOBILE LITE is a lite version of the popular game that has won millions of user hearts. The concept of battle royale appeared a long time ago, but existed only as additional mode in popular shooters. Actively trend following quickly resulted in a separate full-fledged game – PlayerUnknown’s Battlegrounds. However, its popularity on mobile devices is limited. Many users could not enjoy the game fully because of high game requirements. If you dreamed of royal battle, but couldn’t afford it due to weak device, this game is especially for you. In case if you have no problems with the power of your Android gadget, you can download mod for PUBG MOBILE. Find both full-fledged gameplay and the best graphics that a game can provide you.

PUBG MOBILE LITE is familiar to gamers from all over the world. If you suddenly do not know about this game yet, find out all its features below.

Dynamic battles on one map

Unlike the original version, PUBG MOBILE LITE has only one map. The developers made so to reduce app size and increase game performance on average devices. The map size is 2 by 2 kilometers. In such a small area, the developer has managed to fit several cities, villages, airfield and many control points. Visually, the map looks very large and full. It may seem strange, but even players who have the opportunity to enjoy the original graphics and gameplay still prefer to while away the evenings in lite version. Here gamers can play on a compact map, while battle duration is limited to ten minutes. The number of players is sixty. This makes the gameplay more dynamic and rich in shootouts. 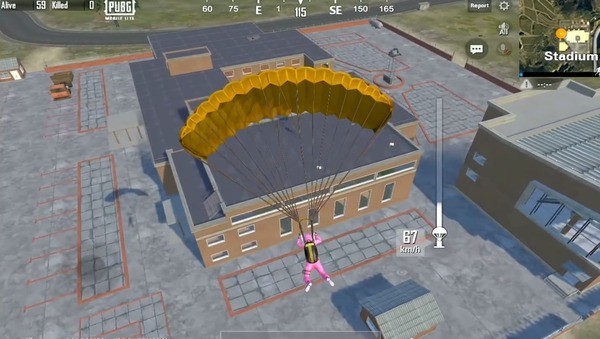 As with the original game, PUBG MOBILE LITE features three game modes: solo, duo, and squad. In the first case, you fight alone against a whole server of the same loners. Duo mode involves working in pairs with your comrade in arms. Naturally, you have to fight with squads of two people each. The squad mode requires maximum coordination and communication, since there are four people in one team. You have access to both text chat and voice conversations to communicate with your partners. In team modes, the character does not die immediately. If your partner is disabled, you can restore him.

Choose from a wide variety of weapons and equipment

The list of available equipment in PUBG MOBILE LITE is the same as in the original. Types of weapons include pistols, shotguns, assault and sniper rifles, grenades and assorted melee weapons. For almost every type of weapon, you can find accessories that increase damage, rate of fire, magazine capacity and other important characteristics. Improvements include flame arresters, compensators, handles, silencers, scopes, extended magazines and more. Moreover, you can use helmets and body armor. Maintain your health level with first aid kits, bandages and energy drinks. 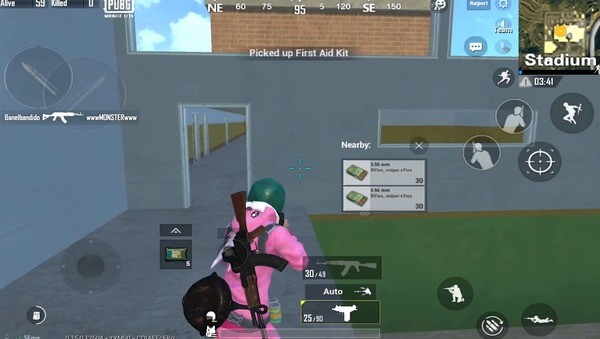 Develop your own unique tactics to win

Despite the fact that there is only one map in PUBG MOBILE LITE, you can think of a great variety of strategies for success. Hide somewhere on a hill and shoot enemies one by one. Arm yourself with a powerful assault rifle and go to clear houses from enemies without looking back. Just sit in the corner and wait for someone to kill in the back. By the way, you cannot stay in one place all the time, because a special zone constantly adjusts the players. If you find yourself outside of it, you can quickly die. This adds variety and dynamics to the gameplay, and contributes to a sudden encounter with the enemy.

The developers slightly worsened textures and other components of the graphic design in PUBG MOBILE LITE. Such a step allows the game to lighten the load on Android devices. It is noteworthy that the degraded graphics make objects clearer, as everything doesn’t merge with environment. Otherwise, almost everything is the same as in the original. The sounds of shooting and footsteps play an equally important role. You need to listen carefully to your enemies to kill first.

It can be very difficult for an untrained player to become the top 1 in PUBG MOBILE LITE. That’s why we suggest you download a mod with Aimbot to make this task a little easier. Aimbot helps you accurately shoot enemies. In addition, our solution also provides you with unlimited money. With its help, you can purchase various skins for your character and weapons to please yourself and surprise your friends. 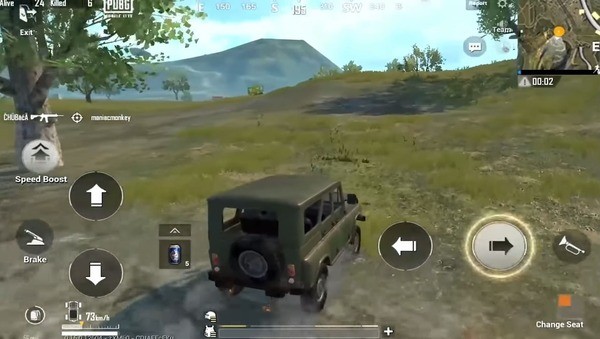 Our team has tested PUBG MOBILE LITE on numerous devices for the convenience of our users. Based on the test results, we confirm the correct and high-quality work of aimbot and unlimited money option. It is worth noting that game developers have their own anti-cheat, which can reveal dishonest players, so remember that you can get a ban when using the mod.

Before you start playing PUBG MOBILE LITE, you can change the appearance of your character. Here you can customize the face, body and clothes. By the way, there is increased attention to clothes here, as developers add new interesting costumes with each update. Choose both individual costume elements and the whole sets that allow you to enter a certain image. Naturally, all of the above doesn’t give you any bonuses, but only brings aesthetic pleasure. 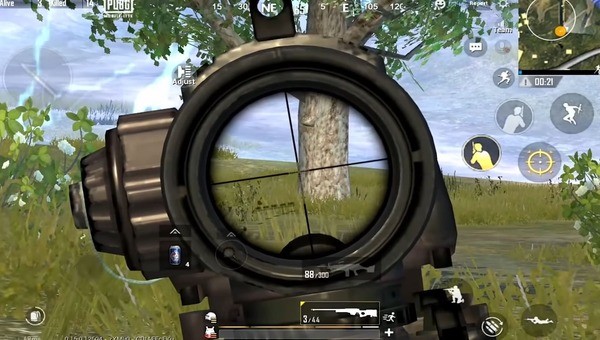 The goal of each party is survival. There should only be one winner. If you play yourself, the battles are serious. However, you earn an experience, in-game currency and rank points for victories. Find your rank in your profile and PUBG MOBILE LITE leaderboard, where you can see your place in the overall ranking.

Everyone who dreamed of playing PUBG, but couldn’t do it because of a weak device, has this opportunity now. If you are interested in the genre of Battle Royale, then hurry up to download PUBG MOBILE LITE for Android.

Don’t forget to delete the original version of PUBG MOBILE LITE before installing our modified version to prevent errors during installation process. 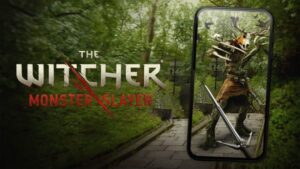 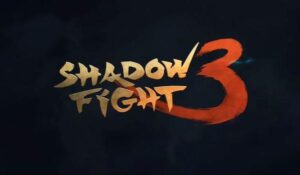 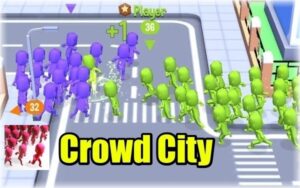 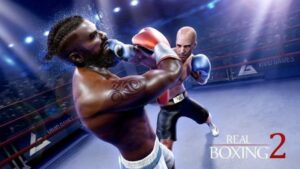