Real Driver Pro: Car Parking is an unusual car-themed game that is ready to offer everyone a realistic gameplay. The project in question initially positioned itself as just a parking simulator. The developers did not want to create a banal game that would not stand out against the background of dozens of similar projects. Therefore, in addition to parking, a completely realistic world is available here. Here you will find a large single-player campaign, each level of which involves the completion of a specific task in the allotted time. Spend the money received during the passage of the campaign for pumping. If you are into racing, you can download Hard Racing https://technifiser.com/hard-racing/ and Bike Racing: GT Spider Moto.

Read our review to find out all the details about the game. 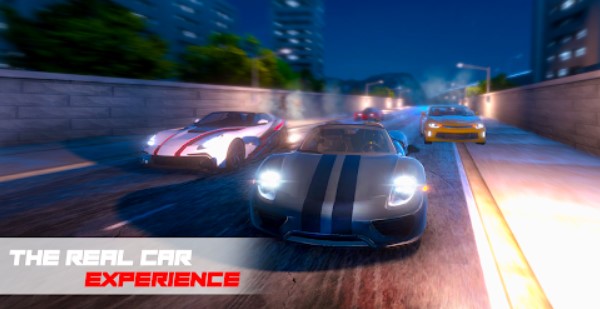 The gameplay does not include a storyline, as a huge number of missions, which number exceeds ninety, implements it. In each individual task, you will have to show the skill of parking in a variety of conditions. You will start with simple cars, but soon enough you will move on to large jeeps and cars with trailers and trailers. The passage of each of the tasks will not take you much time.

The size of the reward will depend on the success of the task. Here you need to drive around the city, participate in a variety of activities, get out of the car and interact with users in every possible way. You also have your own garage here, which you can fill to capacity with cars. In general, there is something for everyone.

Learn the Art of Parking

As mentioned above, you will encounter a ton of single missions that will open as you complete the previous ones in Real Driver Pro: Car Parking. In the initial stages, you will simply need to drive into the rectangle that outlines the parking space. Then you need to show the skill of parallel parking, manage multi-ton trailers and trailers, move in heavy traffic and avoid accidents.

Follow the rules of the road within the framework of such tasks since any violation or accident will lead to a reduction in the final reward for passing. Although developers do not release new missions, the existing number will be enough for you for a long time. Single missions are also ideal for quickly earning the missing in-game currency.

Collect VIP cars and be unique

There are a lot of tuning opportunities in Real Driver Pro: Car Parking. You will be able to change the appearance of cars by working with body paint, vinyl stickers and various decorative objects. You can also buy new parts that will have a beneficial effect on the overall characteristics of the car. There is also a more fine-tuning associated with the suspension, gearbox operation, center of gravity and so on. In general, the tuning system is very well, almost at the level of the most modern racing games.

The developer has provided Real Driver Pro: Car Parking with the opportunity to tune cars in the most detailed way. It is about not only buying and replacing all kinds of parts for the engine, gearbox, wheels and other things, but also about deep tuning the operation of the entire system. Here you can adjust the gear ratio of the gearbox, shift the center of gravity of the car, adjust the angle of the wheels, the size of the clearance and more. Absolutely each of these settings will significantly affect the overall performance of the sports car. 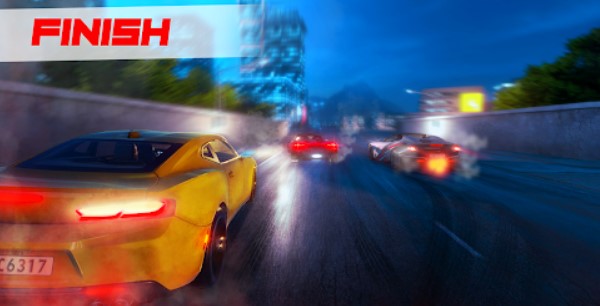 Tuning in Real Driver Pro Mod APK also affects cosmetics. You can easily change the color of the sports car. Add a whole bunch of vinyl stickers and so on. Treat tuning with the utmost responsibility, because some parts here are more expensive than new cars of a higher class. The parts and new cars cost in-game currency. With the latest patches, the developer decided to sell the most powerful sports cars for real money. As for the gameplay itself, it is extremely simple. Drive around the city, complete tasks and enjoy local views.

Real Driver Pro: Car Parking is a great game for fans of the genre. If you have been looking for a hardcore car simulator for a long time, then you have found it.