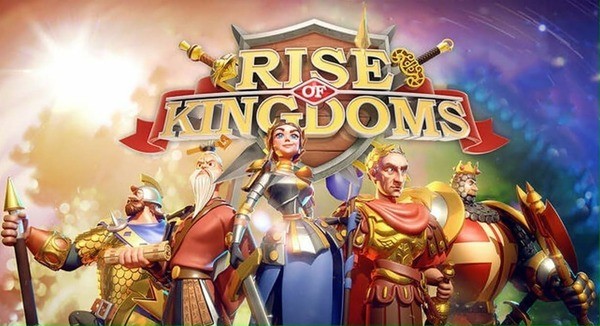 Rise of Kingdoms: Lost Crusade is a breath of fresh air in genre of casual strategy. It contains elements of other genres and opens the player an unprecedented scope for action. The gamer has to start by choosing a civilization to build (now, there are 11 options in the game). Then you also need to choose one of 34 heroes to start construction and fighting. In both cases, you have to carefully weigh your game actions and think strategically in order to achieve a greater number of victories! Please check out other fun strategies on our website like Train Station 2 and Cooking Hot – Craze Restaurant Chef Cooking Games.

Lilith Games released Rise of Kingdoms: Lost Crusade in 2018. During two years of game access, it collected more than 10 million downloads and 4.3/5 rating.

Rise of Kingdoms: Lost Crusade makes the construction of first civilization stages quite quick and easy. Initially, you can focus on recruiting and training an army, but then it is necessary to fight for both protection and conquest. In order to understand what to do and how to build, it is better for the player to pay attention to the training tips. With its help, the developers inform the gamer about the rules and help to overcome the current level faster. Among other things, tips from the game creators’ help you better understand the functionality and mechanics, as well as the playable terrain. By the way, the map in Rise of Kingdoms: Lost Crusade is the same for all players. It includes two parts: the player’s map and the global one. It is very convenient, because you can see what territories you can explore or conquer! 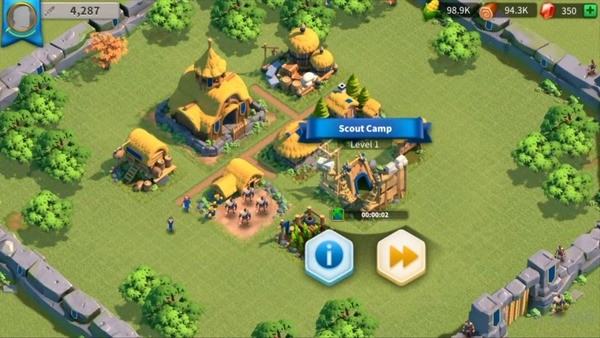 Another element of developer concern is assignments. By completing them, the player not only earns in-game currency to improve his buildings and units, but also receives unobtrusive instructions about the further development of his civilization. Thus, if a gamer has doubts about further behavior in the game, tasks will help!

Rise of Kingdoms: Lost Crusade is an online strategy game, so upon reaching a certain level of development, players have to face the need to join an alliance. Alliances in the game not only help to defend territories and conquer others, but also allow getting rare items within union through exchange or purchases. Moreover, you can gain experience, which is especially important for novice players. It is not worth joining an alliance from the very first levels, as you can lose interest in development. Your allies can provide both protection and assistance, so the player practically does not have to do anything. Having reached a certain level of development, you can create your own union!

The latest update brought the game not only new civilizations (there were initially 8, now 11), but also new graphical component. The graphics in Rise of Kingdoms: Lost Crusade were originally high quality, but now players and critics rate it as amazing. In addition, the game has excellent 3D characters and other game elements, which makes it pleasing to the eye. The overall game design pleases with high-quality colors and good special effects. We should also mention well-made sound design that matches the general game style. 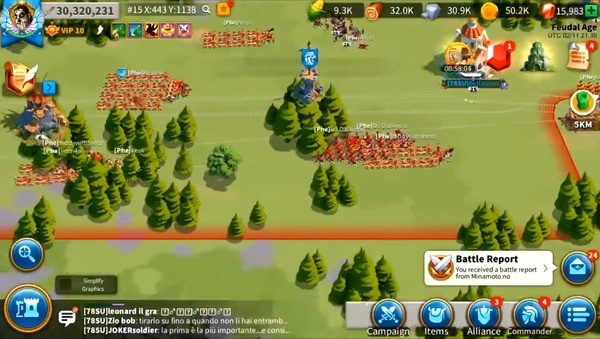 There is always not enough money in the game, so it is better to download Rise of Kingdoms: Lost Crusade with a mod for money. It allows the gamers to develop their civilization more rapidly and hire a well-trained and large army.

Our team tested Rise of Kingdoms: Lost Crusade and unlimited money feature. Based on the test results, we guarantee you the correct mod operation. After the very first launch, you get almost unlimited game coins on your account. You can spend it on improving your base and buying powerful units that can help you both rebuild buildings and win numerous exciting battles. You won’t have any difficulties during downloading the modified game version. Just follow the detailed instructions below.

Rise of Kingdoms: Lost Crusade is a turn-based online strategy game that requires the player to develop his territory gradually. In addition to construction, the player has to fight for own and opponent territory. Depending on the number of soldiers, as well as their training quality, the player is able to keep his borders intact. Getting a decent army, as well as building advanced buildings, requires in-game currency, which serves as a reward for completing tasks. 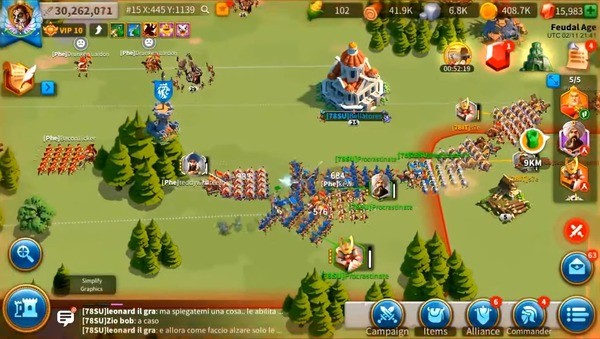 The gameplay does not differ significantly from similar games. Everything is simple and clear. In difficult cases, the player can turn to the tips and rules that describe the subtleties of game control.

Rise of Kingdoms: Lost Crusade is a bright, exciting MMO strategy for those who feel the strength and ability to build own civilization! The game is addictive, inviting you to make new achievements on your playing territory!

How to install Rise of Kingdoms: Lost Crusade Mod?

Don’t forget to delete the original version of Rise of Kingdoms: Lost Crusade before installing our modified version to prevent errors during installation process.