Ryuko – Legend of Shadow Hunter is a mobile action game in which players act as a shadow fighter. According to the plot of the project, your main character is the only one who survived from the entire clan and now you need to take revenge on the enemy. The project implements an open world, stealth kills and fights with many dodges. Control is completely in the hands of the player, no auto-attack and annoying quests. The game requires pumping the character. Find elixir in the inventory, which gives a boost to the attack and sets fire to our hero. By the way, the graphics are reminiscent of the era of the PlayStation 3. If you get lost, you can see the locations on the map and, possibly, quickly teleport after opening them. You will also find several skins in the menu, although they are locked initially. Play Ryuko and go on an adventure. See also Slapstick Fighter and Grand Wars: Mafia City.

The project saw the world in the end of October. The game was highly anticipated for many users, and its debut met the expectations of many.

Play as Ryuko, a valiant warrior who returned to the lands of Kurome to remove the curse from them and save her grandfather. Black will oppose you. Once they were brave ninjas, but after cursing these lands all ninja became demons. This curse eventually spread to neighboring lands, taking the lives of innocent people. To prevent darkness from engulfing the whole world, you have to fight evil forces and ultimately save your relative.

A great adventure awaits you from a third-person perspective. As you progress through the story of Ryuko – Legend of Shadow Hunter, your fighter becomes more skillful and inventive.

Many types of weapons

The main weapon of the character in Ryuko – Legend of Shadow Hunter is a huge sword, which is twice the size of the heroine. Despite this, she deftly handles him and chops enemies to pieces. However, other types of weapons are waiting for you, such as pistols, shurikens and several types of katanas. During the battle, you can change weapons, so try to use different tactics. In addition, pump your weapons, increasing its rate of fire (in the case of a pistol) or directly damage if you wield melee weapons. Use stealth to kill your opponent without attracting the attention of others. There is also such an opportunity in the project.

To succeed in Ryuko – Legend of Shadow Hunter, the main character must constantly improve and pump her skills. You will be able to improve several indicators: vitality, body, luck, the strength of your special skills and awareness. The last parameter is responsible for your stealth in battle, as well as the detection of hidden threats. As the adventure progresses, you will receive skill points that can be invested in one of the above parameters. In addition, the hero has many hidden indicators – passive skills. They improve as the character progresses.

Ryuko – Legend of Shadow Hunter, as already mentioned, greets the user with a third-person view. At the same time, it is worth noting the high quality of the picture as a whole. The game is quite consistent with the level of PlayStation 3. In addition, users note very good physics in the game, which allows you to perform various tricks during battles. However, all these possibilities could not but affect the optimization – the project is demanding on the device. To play seamlessly, you will need 3GB of RAM, as well as 1024MB for a graphics card.

Every upgrade in Ryuko – Legend of Shadow Hunter requires in-game currency. It’s hard enough character to get it, however you can download mod for unlimited money and enjoy the unlocked gameplay without any difficulty.

The open combat in the game turned out to be incredibly furious and adrenaline. The bottom line is very simple – the more you push the enemy, constantly attacking and parrying his retaliatory attacks, the less focused he becomes. By shaking an opponent to a critical level, you can inflict a fatal blow on him, instantly killing weaker soldiers and removing one life bar from intermediate and main bosses. Naturally, the hero can also be unbalanced, so sitting in the block forever is not only unprofitable, but also very dangerous. Narrative rivals and their younger brothers are very fond of snapping not only with rapid combinations, but also with special techniques. There are three of them: grab, kick to the legs and hit to the body. Moreover, it is possible to dodge from each in its own way: to go aside, jump, or perform a counterattack.

It is also worth noting the beautiful world made in Ryuko – Legend of Shadow Hunter. You will explore completely different locations. The game begins in ancient temples with winding and endless corridors. Then, after a one-on-one battle with an opponent, you get to an open area with river and mountains. Pay attention to the wide range of possibilities for your character to interact with the environment. For example, the hero can climb stairs, break boxes, jump and roll.

Player will face many challenges in Ryuko – Legend of Shadow Hunter, including mini-bosses and bosses. There is an incredible variety of them in the game. Overall, almost all of them are perfect and are definitely the best part of the whole game. Most of these opponents force the player to give all the best, testing his capabilities.

Ryuko – Legend of Shadow Hunter is a really high-quality slasher that resembles a console project in terms of its level. If you have a powerful device, and you were looking for a cool game, then we advise you to pay attention to the project in question. 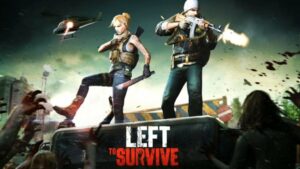 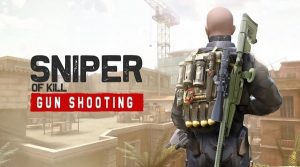 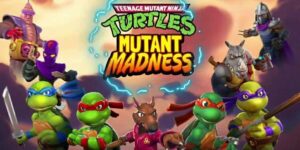 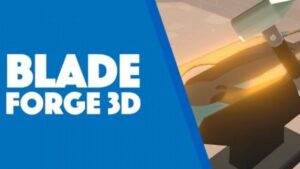 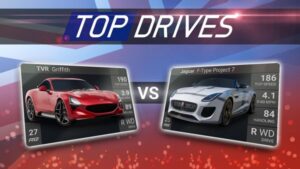