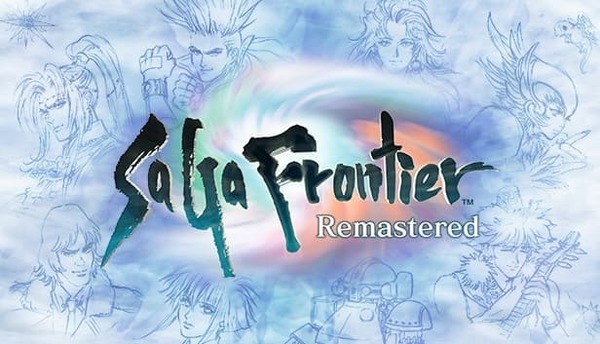 SaGa Frontier Remastered is a Japanese RPG from SQUARE ENIX Co., Ltd. released in July 1997 and took place on the PlayStation platform. 24 years later the project became available on Android. The original features seven characters with different goals, but they come together to help each one on their adventure. Your choice affects how events will unfold for each of the heroes. The remaster adds an eighth character named Fuse. You can open it after completing story for the rest of protagonists. The story of each of initial characters develops in its own way, but they can all intersect in the adventure, helping each other. A unique feature of SaGa Frontier is free storytelling. You can either accidentally pass the game, just exploring the world in a chaotic manner or wander into unprecedented locations, running into powerful bosses. If you are into role-playing projects, then download also Bloodstained: Ritual of the Night and KING’s RAID.

Check out our review to get more information about SaGa Frontier Remastered,

As promised, SaGa Frontier Remastered developers have added a new hero. Fuse is a member of regional public order organization. His real name is Lostar, but he was given the nickname Mad Fuse because he loses control along with temper. Despite the problematic behavior, he has a strong sense of duty as a patrol officer, as his decisive actions have led to a large number of arrests of criminals. Different characters can overlap and even join an active squad, but the stories of heroes are independent. Depending on unpredictable actions of, you can get different endings. Each of the characters has a unique appearance, abilities, inclinations and motivation in the game world. 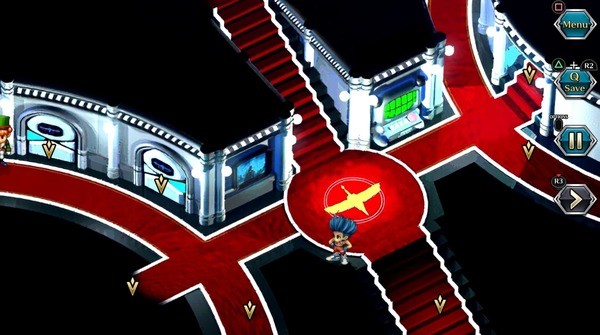 Landmarks in quests are minimal. Players are simply free to go wherever they want, travel between cities and explore everything they can reach. The local open world allows moving between different cities, communicating with people, trading and fighting, thereby strengthening the existing squad. Obtain minimum tips for completing the main quest in different key places. For example, it is Resistance base for Emilia, where she undergoes training and accepts missions from the boss. All cities have different points of interest and NPCs. Accept some of them into a squad of up to three battle groups, plus a reserve.

Maintenance of large number of fighters is monetary question. Everyone needs to pick up equipment, which is very expensive in SaGa Frontier Remastered. However, the developers decided not to correct oversights of the original, allowing you to earn tens of thousands of coins for a few simple actions. Bug with a scrap metal store and a trick with trading gold bars remained in place. We will tell you only about the second: you can buy gold bars in Nelson at 500 coins apiece and then sell them in Kurong at a rate that decreases with each bar sold. However, if you buy 50 bars for 25 thousand coins, you will sell them for 66 thousand. This trick allows you to staff the battle group without problems, somewhat facilitating normal battles, but not the boss battles.

The system of dungeons and monsters living there is uneven. Some dungeons and locations contain enemies that constantly adjust to the player’s level, posing a threat even to well-equipped and improved fighters. Other ones always remain with the same levels so you can easily destroy everyone after returning with a high level and better equipment. However, there is also a moment – there are no levels as such in SaGa Frontier Remastered. It is a huge advantage of local upgrading system. Each participation in the battle, each victory results in increase of different characteristics: strength, concentration, health points, will, magic, mobility and so on. Protection parameter does not increase, as it depends entirely on clothing and accessories. Such development mechanism makes battles much more meaningful, so the grind looks rather unobtrusive. 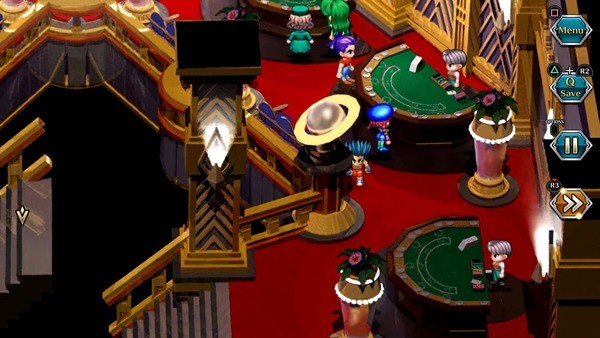 New script is a creation of SaGa’s lead director Akitoshi Kawazu and writer Benny Matsuyama. The graphics have remained roughly the same as the original, but the developers carefully reworked structures to make the design more appealing.

SaGa Frontier Remastered is a very interesting game, but its high price can become an obstacle for potential player. According to official sources, it costs about $27. However, it is possible to solve this problem by downloading the project free. In order to do this, you only need to download the presented version of the game. Moreover, we also added Free Shopping opportunity.

SaGa Frontier Remastered places a lot of emphasis on equipment. Sometimes it can be adapted for battles with powerful enemies and not only bosses or mini-bosses. For example, there is a swamp in the game, where you can find huge kraken. Creature can easily flood the whole team with water. It is good to equip Pearl bracelets, which cancel out damage from water elements before going there. Many other rings, bracelets, and shields are capable of canceling out other types of damage or negative effects, making it possible to prepare for almost all occasions. How to predict without guides? No way. However, the game has a quick save option and regular save slots can also be used almost at any time. 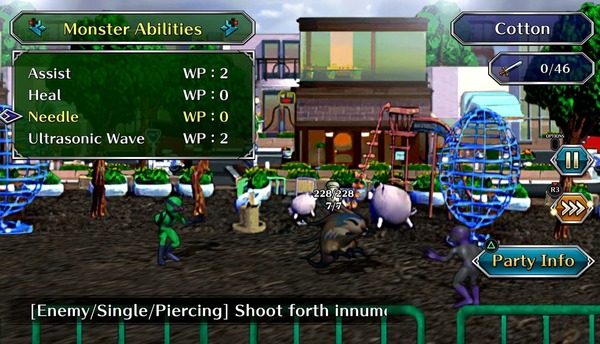 Compared to the original, developers added the ability to increase the speed of movement across locations and battles three times. In addition, there is new main hero storyline, new bosses and dialogues in several branches.

SaGa Frontier Remastered is a re-release of the underrated JRPG of the second half of the 90s, supplemented with new content: events, bosses and new playable character named. We recommend it to all fans of Asian setting and RPGs.