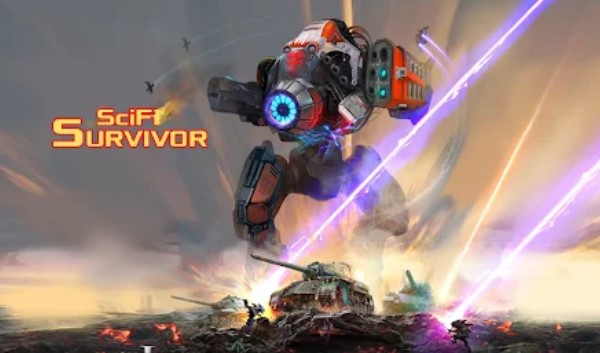 SciFi Survivor is an adventure game from the GCenter studio. According to the plot of the game, aliens have landed on the planet, destroying everything in their path. As one of the last survivors, you must defeat the forces of evil and save those who are hiding from the monsters. You have to try to stop this gradually destructive force, which behaves unpredictably and chaotically. Using your deadly weapons, destroy the monsters chasing you. They will continually try to surround you, which you need to avoid at all costs, constantly dodging them and making their way. In addition, you can resort to various improvements and a variety of weapons, which will be differently effective.

If you want to know more about this application, then read our review. 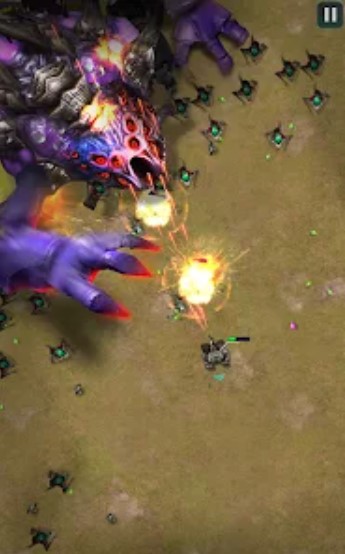 Main task of the character in this exciting casual game seems simple only at the beginning. In fact, the fight against aliens in SciFi Survivor will be quite difficult. Their ability to destroy is so great that it is simply dangerous not to reckon with them. They appeared almost by accident – because of a meteorite falling to the ground. It is up to you to complete the mission to fight the all-consuming evil. It behaves so unpredictably that it is necessary to act quickly. Use all your reserves to win.

The controls in SciFi Survivor are simple. You just need to move around the map with the joystick, while character attacks the opponents on his own. Difficulty of passing increases with each stage. There will be more and more enemies and powerful clots of dark energy will appear. In return, you will be able to upgrade your hero by learning new and increasingly powerful spells!

Make a lot of effort in order to survive in the world of SciFi Survivor. There will be many enemies and they will attack your character from all sides. Kill enemies to upgrade the characteristics of your soldier. In order to prevent the death of all living things, you have to go through many interesting locations filled with enemies. The graphics in the game reflect the dangerous atmosphere that will press throughout the game, trying to deprive the player of the will to resist and win. 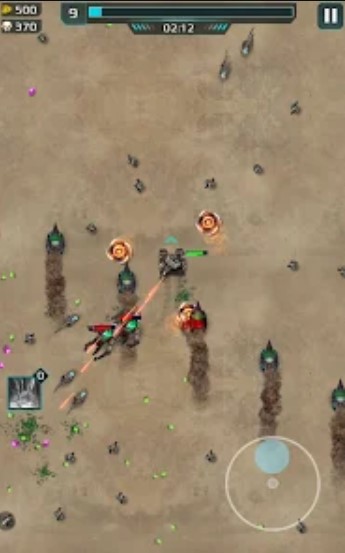 Don’t let this happen! After all, only you are the last hope of people! Remember that under your control there will be a super soldier whose abilities can withstand even the strongest aliens. The gameplay is so dynamic that it will not let you get bored, because you will not have to be idle.

If you want to take advantage of all the features of the game, download SciFi Survivor Mod APK for unlimited gems and God Mode features.

Use all the reserves of your combat weapons to destroy the next squad of monsters. Otherwise, they will just kill you. Vile entities are trying to surround you and finish you off. Only the most dexterous will be able to dodge them and continue the journey. The power of the elements should not be neglected either. With its help, you can wash aliens away by a wave. Don’t forget air support. It is a serious weapon. 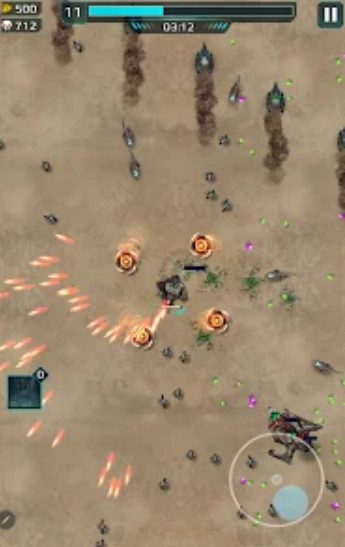 Controlling the gameplay of SciFi Survivor is not difficult at all. To move around the map, just use the joystick. In an attack on the enemy, the hero advances independently. The complexity of the levels only increases as well as the number of enemies. If you pump the hero in time, you can win.

This project combines several genres at once, including action and tower defense. It will take decision speed and logic to succeed.