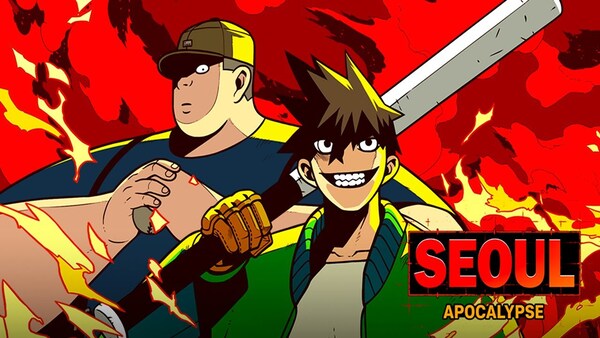 SEOUL Apocalypse is a high-quality cartoon-anime drawing project with collecting, automatic battles, a large number of different elements that you should always have with you, as well as other aspects of the gameplay. Players will lead a team of heroes who are trying with all their might to survive and win in extremely difficult conditions. Requiring concentration, understanding of tactics and so on. In this case, you should not worry about your wards. They are able to carry on with their own activities. Accumulating trophies and experience, so that by the time the players return, they will be as ready as possible for the continuation of conquests and fights. If you are into RPGs, you can also download Merge of Spells and Goddess of Victory: NIKKE.

SEOUL Apocalypse: Stylish RPG has won the hearts of hundreds of thousands of users, but to get to know the game in more detail, you should read our review.

Assemble a team of heroes

SEOUL Apocalypse offers a simple storyline where you can assemble a whole team of heroes and fight opponents in a variety of locations. However, it is often not very easy to defeat enemies. You will need to think carefully about tactics. Initially, your team will have only one hero, with whom you will already go to fight the first opponents.

Each character attacks enemies independently, as you just need to follow the process. However, a lot of time will need to be devoted to replenishing your team with different fighters, where each of them has unique abilities.

It will also turn out to pump all the heroes by buying various pieces of equipment and boosters. Before the battle, you also need to take care of the composition of the squad in order to balance as much as possible, depending on their skills. Colorful graphics with well-designed battle effects make the gameplay noticeably more exciting. There are many ways to get new characters in SEOUL Apocalypse.

Conduct summoning rituals, in which you will receive heroes in whole sets. Each character has its own chance of dropping, which depends on the rarity and strength of the hero. If you have several identical characters in your inventory, then you can perform a ritual, because of which you will have an enhanced version of the hero in your hands. You will pick up equipment to increase his rank for each character. 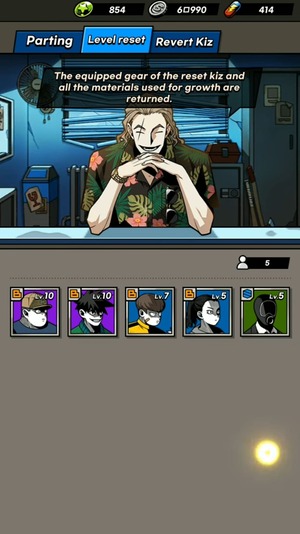 SEOUL Apocalypse is able to offer everyone many modes. Be prepared for the fact that most of these modes will not be available to you at the initial stages. To gain access to all modes, you need to complete a certain number of levels or even chapters of the story campaign. As part of the campaign, you will not meet with interesting dialogues or video inserts.

Here you will be fighting monsters for most of the game session, which will be different in each chapter. The fight takes place on the principle of “wall to wall”. If at least one of your characters survives the battle, the level will be completed. Completing the campaign will reward you with in-game currency, experience, gear, and more.

We recommend you use to download SEOUL Apocalypse Mod APK with special menu. Here you will get the opportunity to use the god mode, as well as kill everyone with one hit. 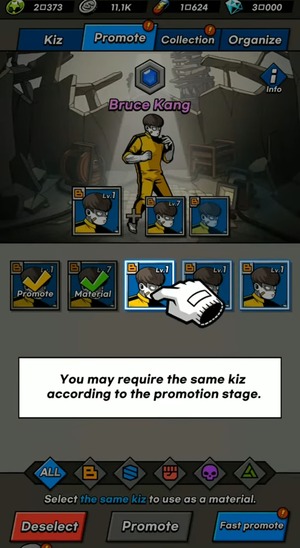 If we talk about the auxiliary modes, then it is worth highlighting the dungeons and the labyrinth among them. In the dungeons, you will meet bosses and their minions. Passage of such stages brings tangible reward. As part of the labyrinth, you will gradually move through special plates, each of which has some activity waiting for you.

Either activity is a battle with an enemy squad, or receiving a reward or choosing a passive bonus that will facilitate the further passage of the labyrinth. If we are talking about PvP battles, then here you have to visit the arena. You will fight against units of real players. Before the battle itself, you can assess the strength of your own and the enemy squad and only then start the battle. Battles in the arena bring you many rewards, which also include rating points.

SEOUL Apocalypse: Stylish RPG is an interesting role-playing game where you control a squad of powerful heroes. Experiment and win.