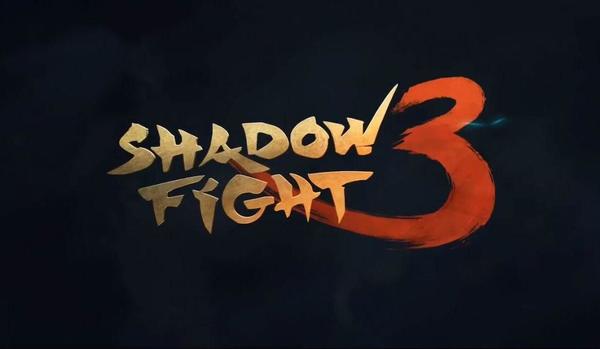 Shadow Fight 3 is a three-dimensional fighting game with excellent graphics, advanced character customization and internal structure. There is no more energy, the emphasis is on the plot and duels in which the player fights against AI opponents and other players – there are no problems with matchmaking and any fight can be paused. Victories bring you boxes that open after few hours or instantly, but for premium currency. On our website you can also download new game in this ninja universe – Shadow Fight Arena.

The game has over 50 million downloads on the Google Play Store and is considered one of the most popular games in the fighting category. How does it attract its users? 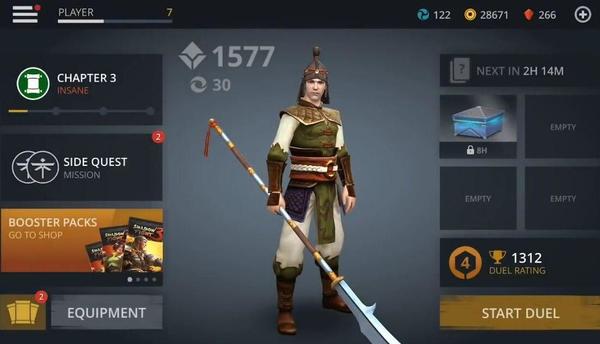 Shadow Fight 3, like the previous part, is fundamentally different from famous mobile versions of Mortal Kombat and Injustice. Controlling a fighter is not limited to banal taps on the screen and swipes. This game has a full virtual stick for movements and buttons for striking. The same button, depending on the direction of movement of the character, allows you to perform various techniques, as it should be in a full-fledged fighting game.

Exciting battles where strength is not the main guarantee of victory

Battles in Shadow Fight 3 are not fast. For those who are used to playing Mortal Kombat, at first it seems that characters are fighting as if in jelly. However, this is the main secret of the game: low speed allows you to successfully control the hero on the touch screen and at the same time do not slip into thoughtless trampling of buttons.

This tactic won’t work here – you need to take into account the distance, correctly use the weapon advantages and sometimes it is important to take your fingers off the screen in time and not press anything – this is how the blocks work here. As practice shows, it is sometimes more difficult to be inactive than to overdo it. 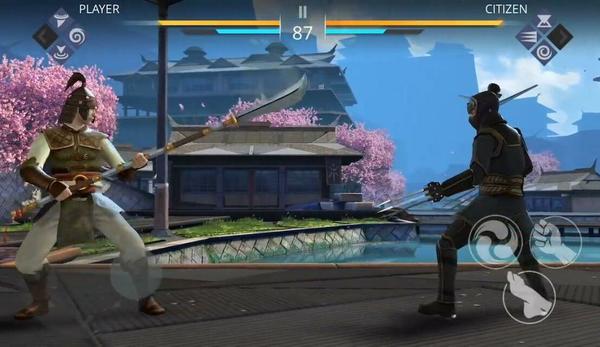 Now opponents in Shadow Fight 3 behave a little differently – in previous part they tried to get closer to you and began to carry out combinations. Now they wait longer for your actions in order to react when you find yourself on distance of their strike.

Thus, now you cannot just rush at the enemy and try to beat him as hard and often as possible. It is necessary to move away from the enemy more often and repulse his attacks when approaching, study and memorize the timing and animation of enemy attacks. On the one hand, this made the rounds longer, but on the other, it made the gameplay more interesting.

Now, in Shadow Fight 3 the player has three types of equipment: helmet, armor and weapons. It is noteworthy that you can upgrade characteristics of equipment (damage and defense) only for special cards that come across in sets of improvements issued as a reward for successful battles. In addition to characteristics, you can improve uniforms with the help of special bonuses, for example: “If a character has less than 20% health, damage of his weapon increases by 10%”.

Weapons play a key role in the battle, and it’s not even about the damage done. Your character’s fighting style changes depending on the equipment you choose. For example, using a spear, your main character can fight at a long distance, with hammers – at the middle, while swords or axes are suitable for attacks at close range. Opponents in each battle are equipped with certain weapons, which means that each enemy has its own tactics. Therefore, it won’t be possible to pick up a universal sword or spear.

Arena allows you to fight as many times as you like, but you only get coins in first 10 performances. In addition, developers introduced new (sixth) dan in Shadow Fight 3 with an increased chance of dropping rare chests after a duel. You will need 2000 rating units for it. The matchmaking system now works better – you won’t longer be matched with opponents that are significantly stronger or much inferior than you. Usually the difference is in the range of 100-200 units of strength. 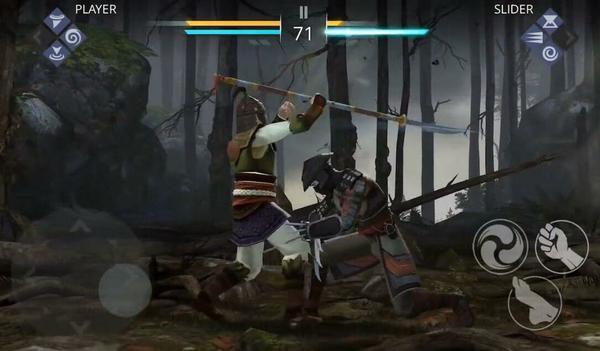 Shadow Fight 3 boasts high-quality 3D graphics and good optimization even for low-performance devices. The games has well developed physics, which is especially noticeable when dealing with severe damage. A sweeping blow can lead not only to the enemy fall, but also to a state of shock when a weapon flies out of his hands. Details like these add realism to the game. 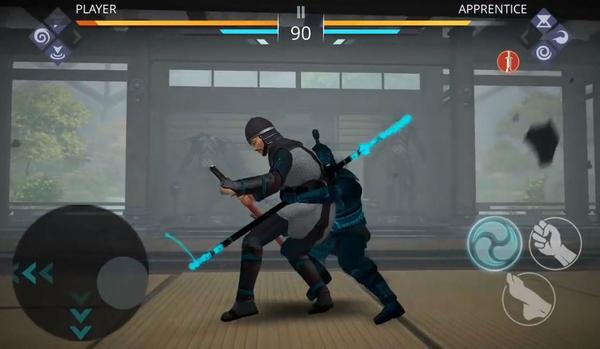 We should also note the musical component. There are not as many background melodies, as we would like, but the available ones chosen very accurately. They fit perfectly into the world of oriental martial arts and allow you to immerse in the atmosphere of Ancient China, which the developers probably wanted to show.

Despite the fact that the problems with Shadow Fight 3 walkthrough in comparison with the previous part have become an order of magnitude less, many players still find it difficult to pass some levels. The point is not even in the skills presence, but in the fact that the game will significantly complicate the passage in order to grind and try to dissolve the player to buy bonuses for real money. 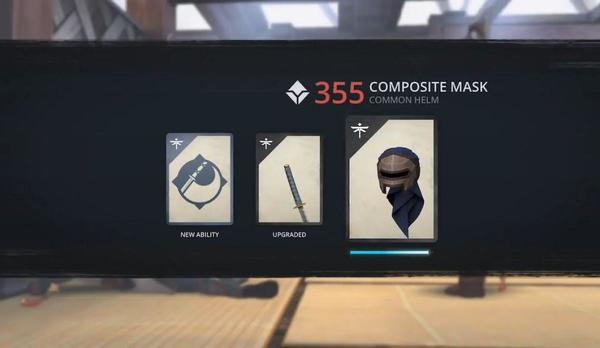 Fortunately, we can solve this problem in another way – by installing a modified version of the game, which will offer you a special menu with the ability to increase your character’s attack and defense indicators. If you want to practice different tricks, menu mod offers Dumb Enemy function that turns your opponent into a vegetable. Enemy can neither defend nor attack in return.

We tested the mod for Shadow Fight 3 and, based on test results, we guarantee its full performance. During the test, we didn’t receive bans and, in general, didn’t experience any problems that interfere with the gameplay. In order to take full advantage of the aforementioned menu, you need to download and install a modified version of the game from our website in accordance with the instructions below.

After the very first launch and completion of the tutorial, you can open a special menu placed on the center of the screen (you can move it where you want) and select any attack and defense indicators for your character at your discretion. It is worth noting that at any time you can return all values ​​to the normal. For example, if you had problems at a specific level, and then you want to continue playing as usual.

Shadow Fight 3 certainly attracts with its original visual design, well-thought-out development system and realistic physics. This noticeably distinguishes the game from similar projects, which are interesting only for their spectacular, but similar characters. With the third chapter, the game became more complex and varied. Not only new armor and weapons appeared, but also new models of opponents’ behavior. The economic system expanded significantly – now you are less dependent on randomness when buying equipment. Good luck with the third chapter!

How to Install Shadow Fight 3 Mod?

Don’t forget to delete the original version of Shadow Fight 3 before installing our modified version to prevent errors during installation process.