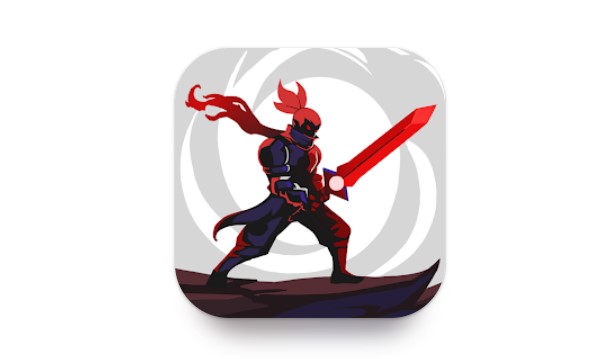 Shadow Legends: Sword Hunter – here the user will have to travel to a fictional world and fight alone against the darkness that captured the once peaceful and prosperous lands. The only weapon against the hordes of evil is your sharp sword. Each level will delight you with its enemies, which will be more and more and they will be stronger! However, this is not a hindrance, because you will receive a reward for each killed. You can use it to improve your character. This allows you to upgrade new skills, as well as enhance your direct attack with your sword. Move further and you will meet bosses that are many times stronger than ordinary enemies. However, there are special bonuses that will help you in the battle. If you are interested in action games, then download Gun Force and Sigma.

Shadow Legends: Sword Hunter is a great and dynamic game that has already won a lot of sympathy. However, if you want to know more about it, read our review. 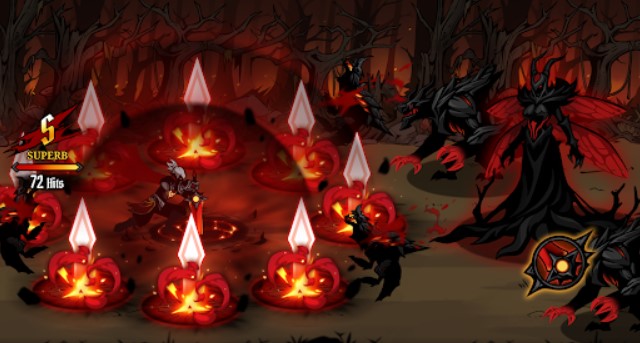 Destroy enemies with dexterity and reaction

Help the hero cope with endless hordes of enemies and cleanse the world from evil monsters from the underworld. The game will begin with a small tutorial, in which you will have access to the main skills and abilities of the hero. You will be able to deal with enemies and understand how best to use superpowers. After completing the training, you can go to the passage of new interesting levels full of enemies. Move to the right side and deal with all enemies at each level of Shadow Legends: Sword Hunter. Use joystick and a set of buttons. If desired, you can activate the automatic combat function so that the character attacks and uses skills on his own.

When you complete your training, go through exciting levels where hordes of evil monsters are waiting for you. You have to move forward and fight all enemies. They will appear from different directions. You will fight both ordinary monsters and powerful bosses.

Get experience and gold coins for each successfully completed level. Improve the parameters of your hero and his abilities. If we talk about the bosses in a little more detail, then they are also generally very diverse here. Therefore, you need to find an approach to each of them in order to achieve success. 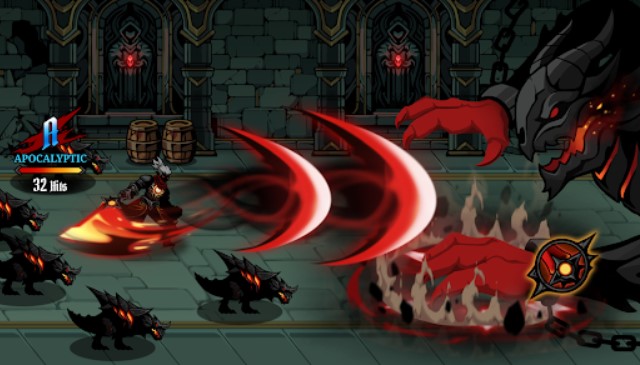 Upgrade your weapons and hero

There are many skills in the game, by the way. You can summon an ice dragon, unleash a barrage of fire on your enemies or attack them with hundreds of blades. It is also possible to improve weapons, making your sword more and sharper or generally replace it with another one. Not only weapons are available for upgrades, but also the character himself.

Several hundred pieces of equipment, unique weapons, rare artifacts and a well-thought-out system for pumping skills are available for players. Between levels, you can upgrade your character’s characteristics, acquire new abilities and try your hand at trials. The game has many levels, a huge number of different enemies, boss battles and gorgeous graphics with smooth animation.

Download Shadow Legends: Sword Hunter mod APK for unlimited money for comfortable gameplay. This will help you increase the amount each time you spend it. 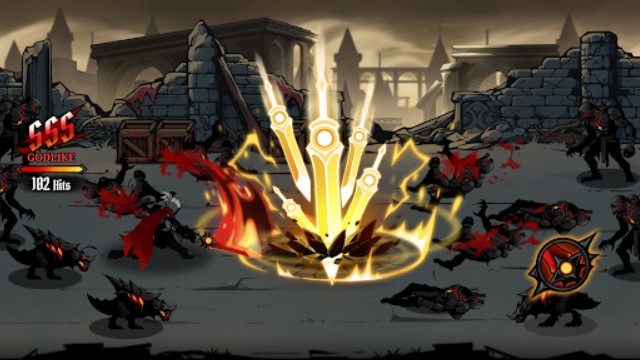 Starting the battle, your hero alone will resist hordes of monsters that attack him from different sides. Use various skills by activating the buttons in the lower right half of the screen to inflict fatal damage on opponents and carry out chain attacks. There are many enemies, and you are alone, so try to avoid retaliatory strikes, then you will last until the end of the battle. Between battles, make the hero stronger by pumping up his health, attack power, defense, etc. Unlock new weapons, equipment and skills.

Although it is a 2D game and it won’t disappoint with its graphics and effects, especially the finishing moves. In addition to the hero with a sword, there are other classes of warriors, such as a hunter who hits targets with a bow or a wizard who destroys monsters with devastating spells. Shadow Legends: Sword Hunter uses a light control system, at least six character classes, epic bosses, leaderboards, hero upgrades and other features.

Shadow Legends: Sword Hunter – a bloody action game with a side view, several game modes and a well-thought-out combat system. Apply different tactics and don’t forget to upgrade your hero to make him stronger.